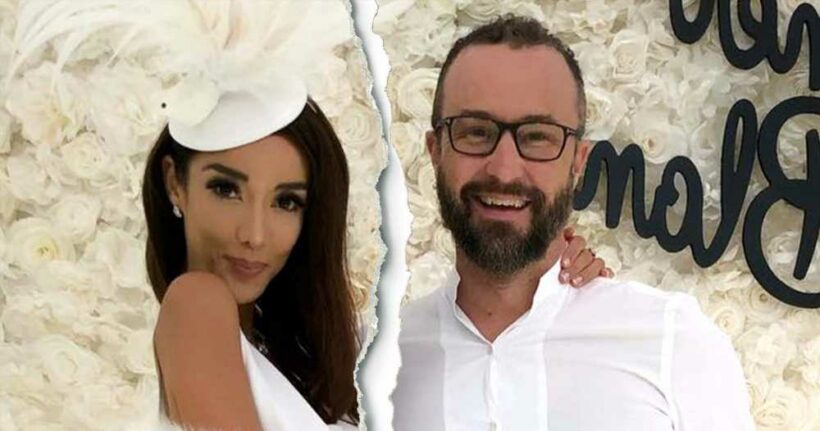 Going their separate ways. As filming for season 16 of The Real Housewives of Orange County continues, Noella Bergener has made the decision to separate from her husband, James Bergener.

According to court documents obtained by Us Weekly, Noella filed for legal separation in Orange County on August 2. The reality star cited “irreconcilable differences” as the reason for their split.

Noella, who married James in June 2020, requested to receive primary and physical custody of their 2-year-old son, James. In the legal docs, the RHOC star added that her estranged husband should only have visitation rights.

The Bravolebrity added a request for monthly spousal support, while also asking for the court to terminate the possibility of her paying anything to James. 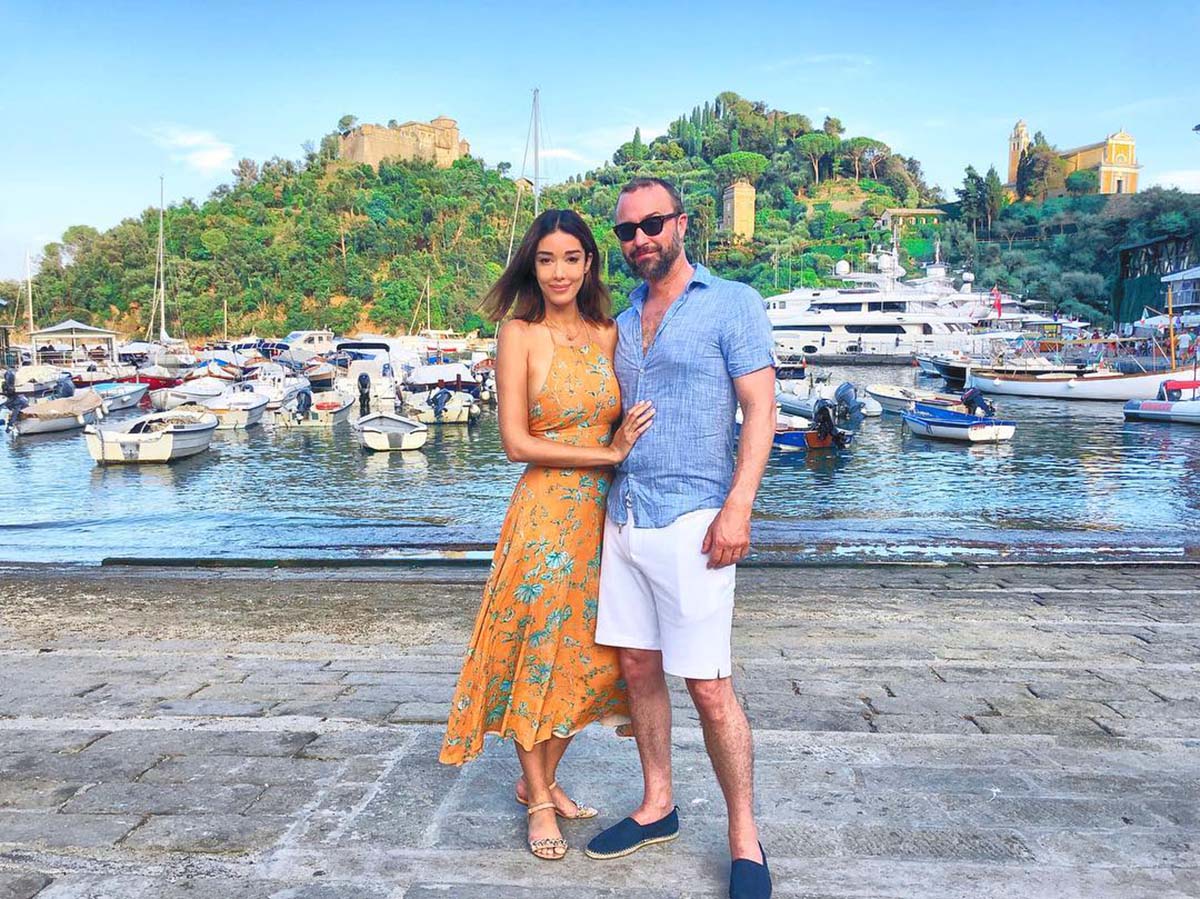 According to TMZ, James has filed for a divorce from Noella in Puerto Rico earlier this month.

Mention It All! Real Housewives’ Legal Troubles Through the Years

Four months prior, Noella took to social media to gush about her family as they prepared for an upcoming trip together.

“Never enough time with my babies all together but so many happy memories 💝#welovepuertorico #familytime #wheelsup #modernfamily #onlythebestformybaby #untilnexttime,” she captioned a cute photo with James and their son in April via Instagram.

Since officially filing for legal separation, the RHOC newcomer has added “Not so-Happy Housewife to Sweet James Sr” to her bio on Instagram. Her recent legal request comes after news that the lawyer allegedly owes the IRS and the State of California around $5.8 million.

The TV personality took to social media to clarify her knowledge of the situation just as filming for the Bravo show was set to begin in July.

“I was just as shocked and disgusted to find out a week before filming … and not from husband,” Noella commented on a post from fan page All About the Real Housewives on Instagram at the time. “My marriage has been a fight every day since. I am being very open about my journey and looking at every option to settle my husband’s debts.”

Noella, who joined the RHOC cast after Braunwyn Windham-Burke, Elizabeth Lyn Vargas and Kelly Dodd left in June, is not the only one currently going through issues while cameras are rolling.

Last month, Us confirmed that Shannon Beador filed an emergency court order to continue filming RHOC with her children after ex-husband David Beador prohibited their 17-year-old twins, Stella and Adeline, from appearing in the upcoming season.

Although the original petition was denied by the judge, a hearing was scheduled for later in July. Both parties agreed after the fact that the girls could film if Shannon’s attorneys paid David’s lawyers a sum of $6,938.