“I wouldn’t recommend it to anyone,” the 38-year-old actor told IndieWire in an interview published recently, adding that he worked with a professional dietician to help him with the weight loss.

“It was really grueling and took me emotionally to an intense place, which probably informed the movie,” he said. “That was a big part of it, being in a place of weakness and fatigue and insatiable hunger.”

The film, which is out now in select theaters, follows a British-Pakistani rapper named Zed who is diagnosed with a degenerative autoimmune disease. Ahmed wrote the film with director Bassam Tariq.

While discussing the physical demands the role took on him, Ahmed quoted fellow actor Daniel Kaluuya.

“Dan Kaluuya said something I liked: ‘If you’re in your head, you’re dead,’” the British actor said. “I think that’s true. Acting has to be in your body. Anything that brings you into your body centers you, and you can perform in that place.” 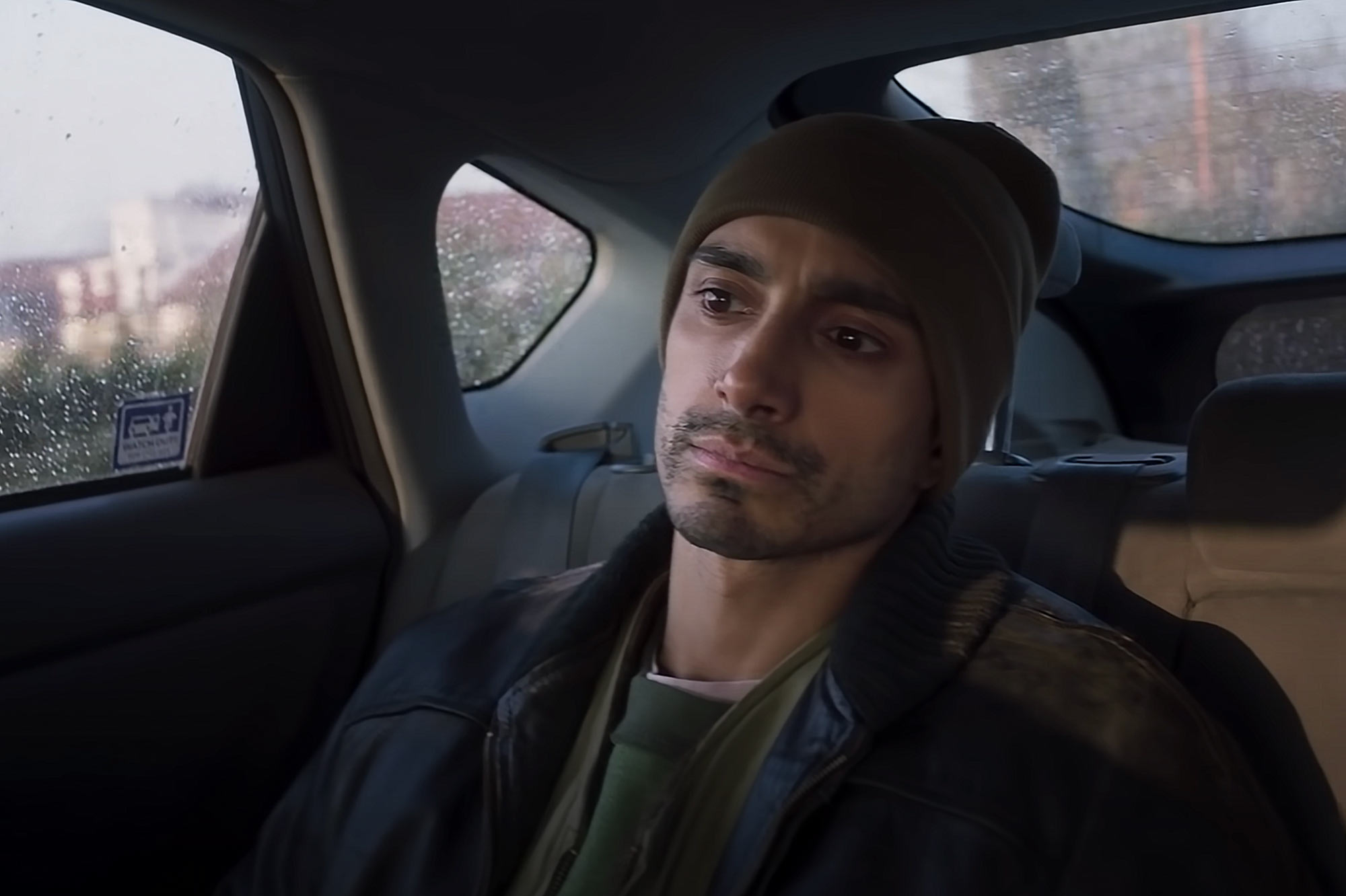 This isn’t the first time Ahmed has made a physical transformation for a movie role.

For “Sound of Metal” the actor wanted to be “ripped” for the role of Ruben, a rock star drummer losing his hearing — who also happens to be a former drug addict. Ahmed similarly worked with a professional — this time a trainer, Leighton Grant II — to make the physical change as safely as possible.

Grant told Men’s Journal that they pulled off the transformation in just three months with a special diet and training focused on muscle building. Ahmed started working out four days a week and gradually moved up to seven with at least one day dedicated solely to boxing. 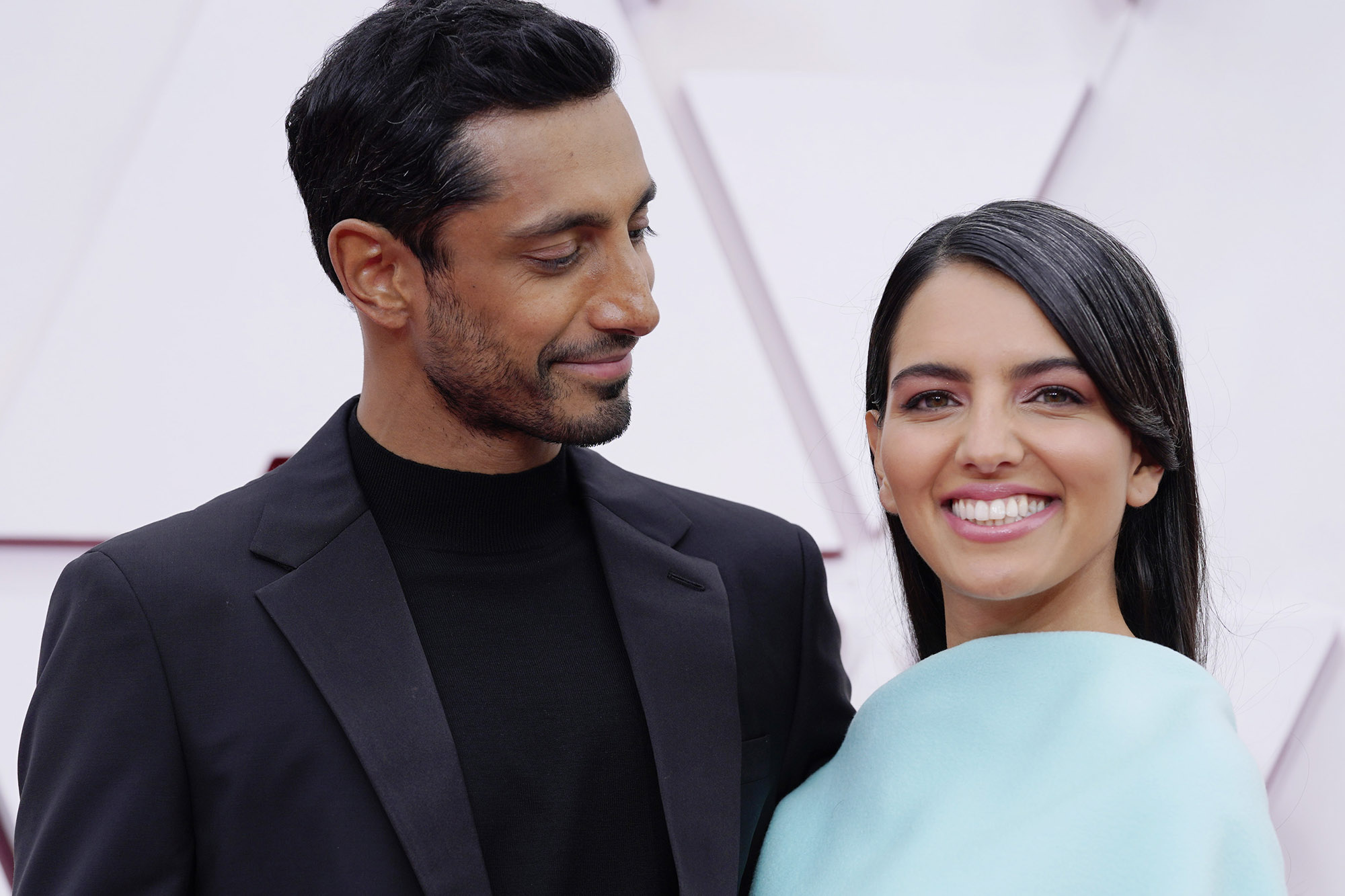 Ahmed received an Oscar nomination for the role. Though he didn’t win, he did make his red carpet debut with his wife, novelist Fatima Farheen Mirza, at the Academy Awards in 2021 following the couple’s secret nuptials in 2020.