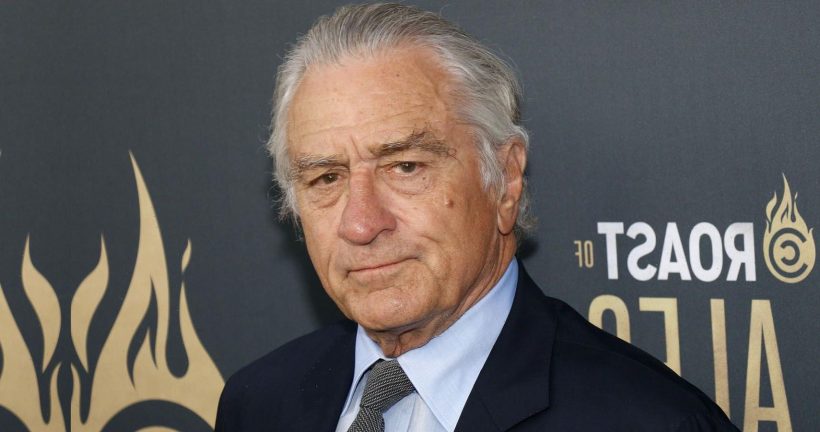 He might have once had the wealth and power of Vito Corleone,  but even a respectable Hollywood icon such as Robert De Niro has their limits, and a pandemic and a costly divorce agreement might just have been his.

Robert De Niro’s rocky relationship to 66-year-old actress, Grace Hightower, has long been in the public eye. The couple first married in 1997, before filling for divorce a first time in 1999.

As the divorce was never finalized, the 77-year-old actor and his then-partner renewed their vows in 2004. After welcoming their second child via surrogate in 2011, the former power couple moved into a 6,000-square-foot New York apartment before separating, once again, four years later.

Unfortunately for The Godfather actor, it seems that the relationship has not ended on such amicable terms this time. It was reported that De Niro was in fact running out of cash following a judge’s ruling, demanding the actor to pay $1 million annually to Hightower.

The former couple is to split proceeds after selling their former $20 million home. However, a long and expensive battle is yet to be resolved, as although the pair is not fighting over custody of their nine-year-old child anymore, they are still arguing over money and property.

De Niro and Hightower have been locked in a divorce battle since December 2018, a legal fight which has been particularly pricey for the well-establish actor. The Daily Mail revealed that The Irishman actor’s ex wife has been spending on an average, $215,000 a month on credit cards.

De Niro’s attorney, Caroline Krauss, has said that Hightower also spends approximately $160,000 in cash on a monthly basis. The lawyer has explained that this extensive spending has caused a financial strain on her client, who is reportedly “running out of money”.

To make matter worse, De Niro has also been suffering from failed filming projects as a result of the Covid-19 pandemic, making it harder for him to earn his usual salary which often riches the millions for every movie he stars in.

Although the movie legend has received “tens of millions of dollars” through a federal coronavirus relief program, De Niro’s former wife seem to have made it all the more difficult for the actor to support not only himself and her needs, but his entire life in general.

Robert De Niro has six children with ages ranging from eight to 48, from two separate marriages. This has ultimately made him obliged to accept a tremendous amount of work, in order to take care of his large family.

Krauss told The DailyMail: “Mr. De Niro is 77 years old. And while he loves his craft, he should not be forced to work at this prodigious pace because he has to.”

With that many expenses to take care of, it is no surprise that Krauss is eager to see her client finalize his divorce. She has revealed that Hightower has spent $1.2 million at high-end boutiques, including Dolce and Gabbana and Stella McCartney. Additionally, she revealed that the Precious actress had purchased so much as $1.2 million on a diamond.