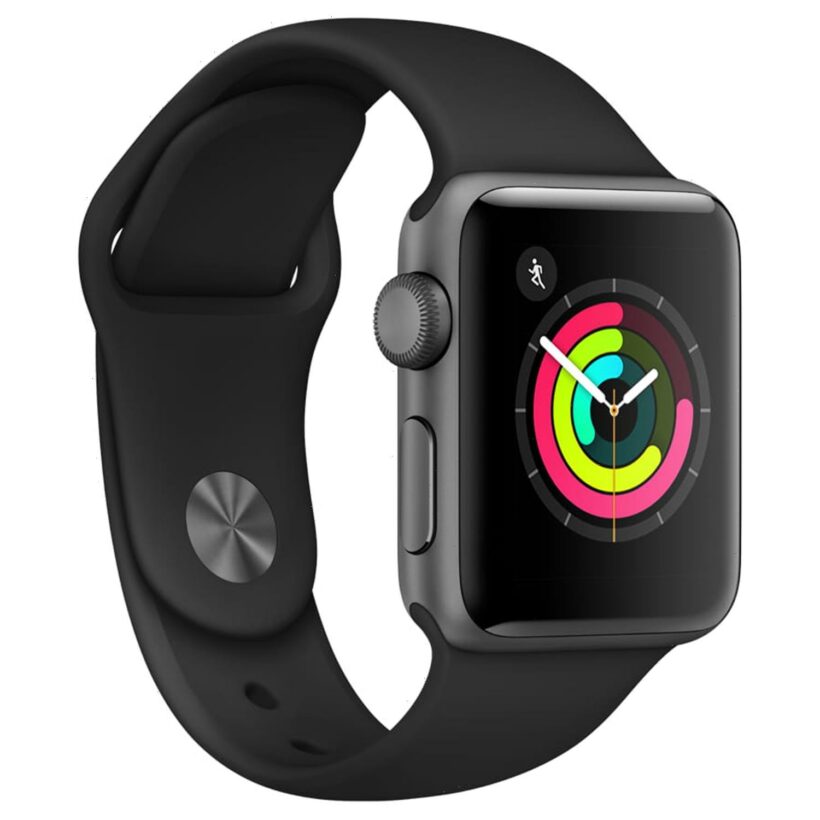 Amazon's Prime Day extravaganza is here and if you've been coveting Apple's array of smartwatches, you're in luck!

Apple fans can get the brand's various tech on sale this Prime Day, including the Apple Watch Series 3 for just $199. The higher end Series 6 watch and the more affordable Apple Watch SE are also included among Amazon's many Prime Day 2021 deals.

The Apple Watch has been wildly popular with shoppers since its debut in 2015, and it continues to be one of Amazon's best-selling wearables overall. Even though every model differs slightly, they all offer a few basic features, including fast Bluetooth pairing for receiving calls and texts, and streaming entertainment on the go. Each one comes with a built-in heart rate monitor, sleep monitor, pedometer, and GPS, making them ideal for tracking your sleep, workouts, and overall activity.

The most basic and affordable Series 3, which comes in two sizes and two colors, is going for as little as $199 this Prime Day. The watch has received over 120,000 five-star ratings from Amazon reviewers, making this deal, which is one of its best prices to date, even more compelling.

The Apple Watch Series 6 is now $329, and it offers all of the latest upgrades and capabilities, like a large Retina display, noise-monitoring, and fall detection. It also comes with a blood oxygen sensor and an electrical heart sensor. And it's available in six colors. The SE edition, which debuted alongside the Series 6, is just as fast and looks nearly identical, but it's a bit more paired down in terms of tech. The SE smartwatch comes in three hues and it's now going for $290.

All three timepieces tend to go out of stock when they're on sale, so be sure to act fast and grab your preferred model before they sell out and these deals expire. Get your shopping started through Amazon's huge Prime Day sale or browse the assortment of its limited-time Apple Watch deals below.