After decades in the spotlight making blockbuster films, Sandra Bullock is happiest at home with her two children.

“Sandra hates being away from them for days or weeks at a time,” an insider exclusively explains in the new issue of Us Weekly. “The only real challenge she has in front of her is being a great mom, and to her, that requires being away from Hollywood. The one resource she can’t just write a check and buy is quality time with her kids, and that’s the thing that makes her truly happy.”

The Lost City star, 57, made headlines earlier this year when she announced her intentions to take an acting hiatus.

“I take my job very seriously when I’m at work. … And I just want to be 24/7 with my babies and my family. That’s where I’m gonna be for a while,” Bullock — who adopted son Louis, 12, and daughter Laila, 10, in 2010 and 2015, respectively — told Entertainment Tonight in March, noting that she plans to “service [their] every need” and manage their “social calendars.”

Sandra Bullock and More Celebrities Who Have Adopted Children

The Virginia native — who coparents her two children with boyfriend Bryan Randall — has frequently gushed about her kids and her parenting styles through the years. 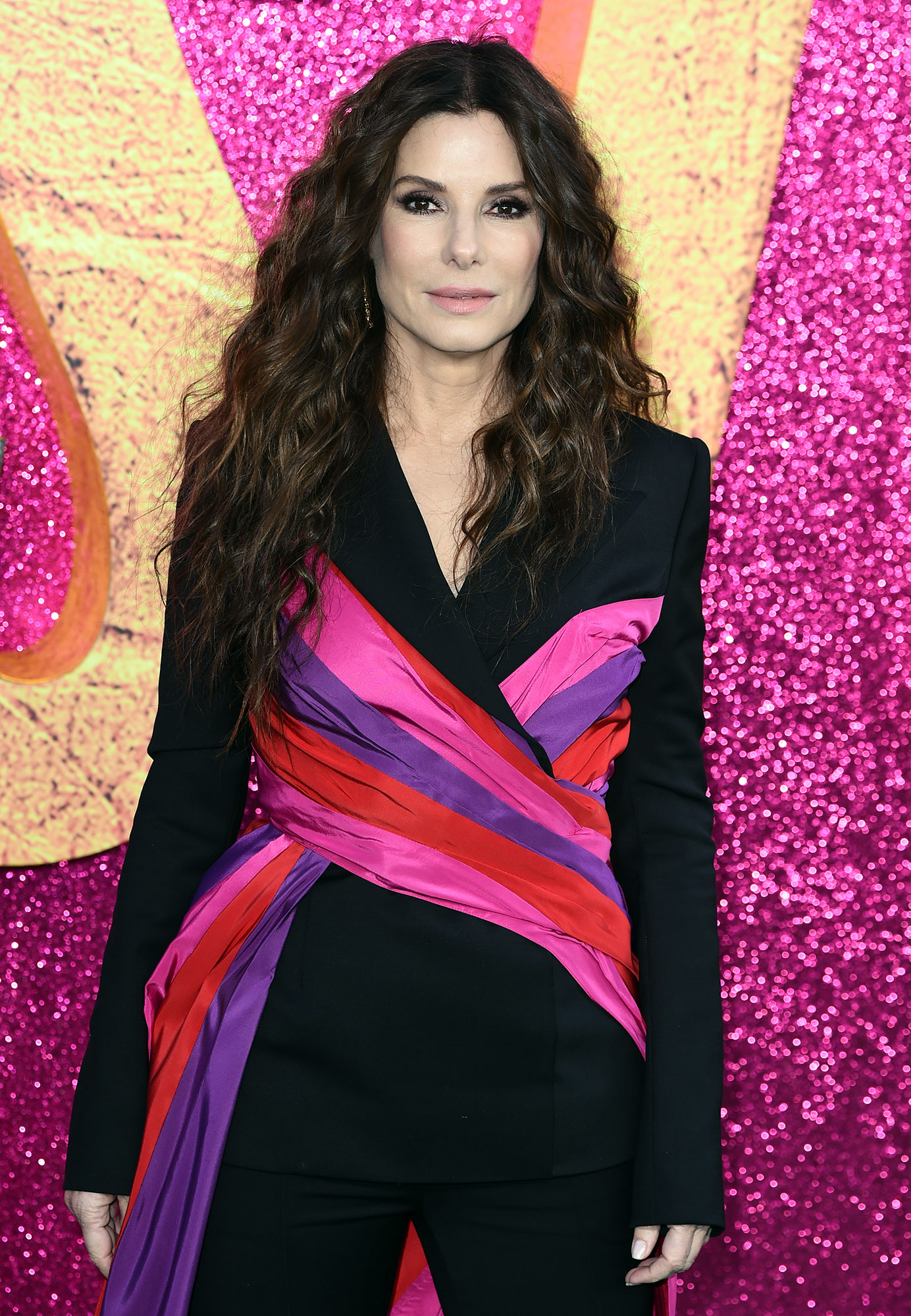 “When I finished [making Bird Box], I said [to them], ‘Here, Mommy made this for you. And even though you can’t see it until you’re 21 because apparently, a movie about being a mommy is a horror film, you will know when you see it that there isn’t anything I wouldn’t do for you,’” Bullock said at the MTV Movie & TV Awards in June 2019. “I wanted you to see what a family looks like. Sometimes you are born into a family and sometimes you need to go find it. Sometimes it finds you. No matter how it comes together, when it does, family is what you fight for, family is what you protect.”

She continued at the time: “You are my first thought in the morning. You are my last thought at night. I was put on this Earth to protect you. You are my world. I love you so much, and I will move mountains to make sure that you are safe.”

As Louis and Laila get older, it’s become increasingly important for the Hope Floats actress to spend this “special” time with them, according to a second insider.

For more on Bullock’s life as a doting mother of two, watch the video above and pick up the new issue of Us Weekly, on stands now.