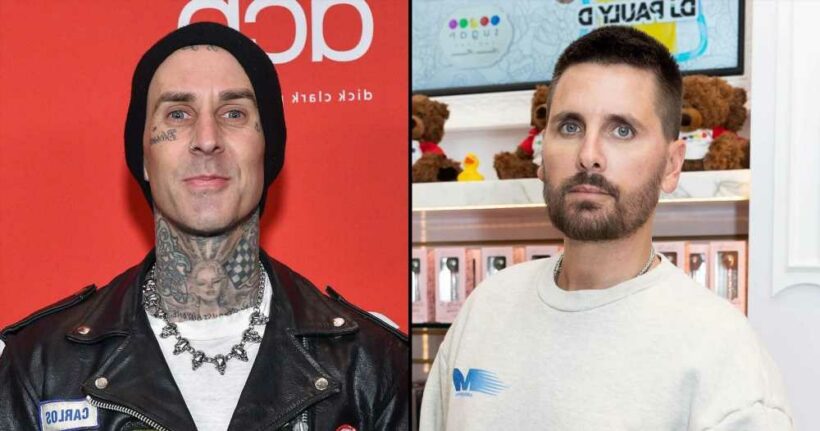 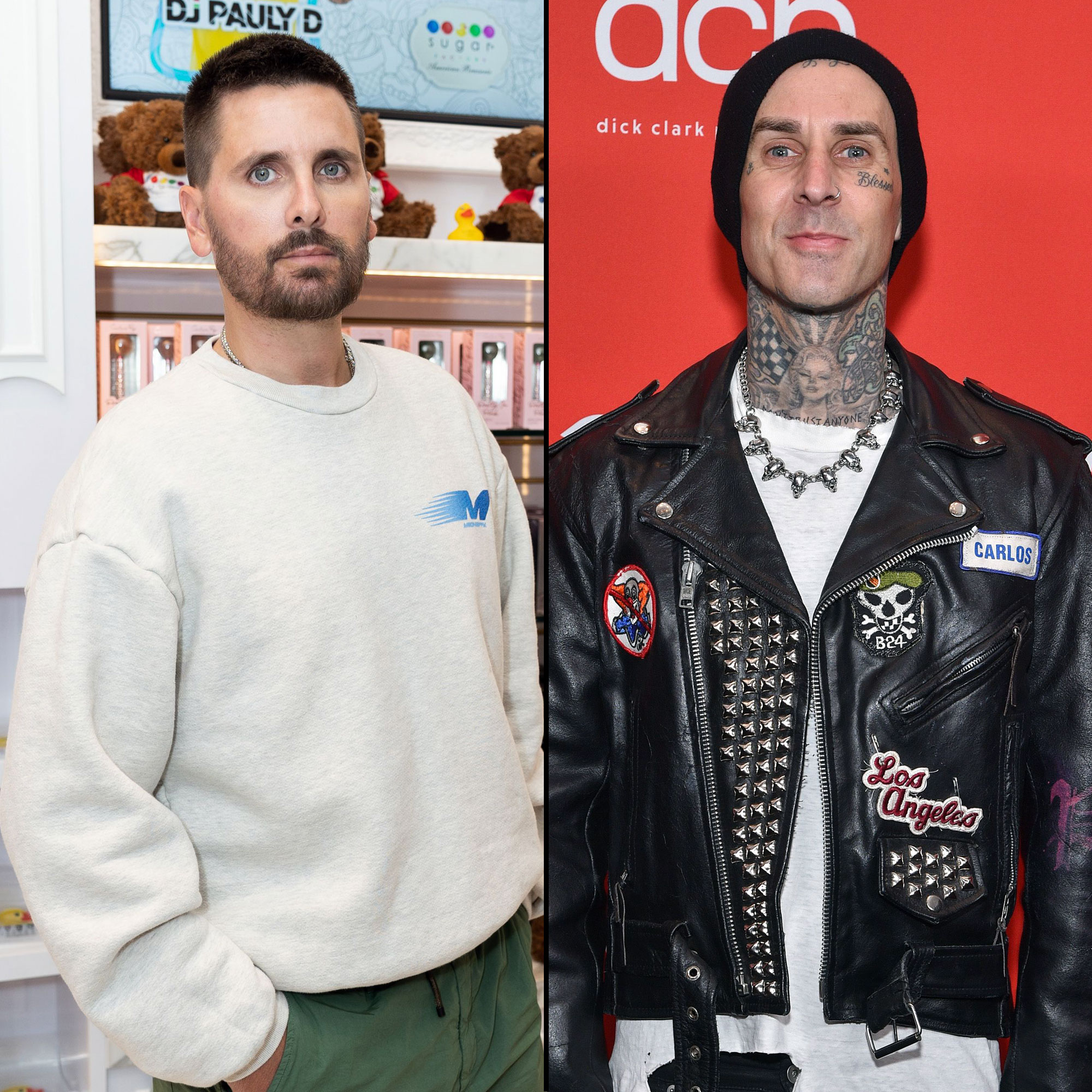 A family divided. Scott Disick‘s disconnection from the Kardashian-Jenners doesn’t seem to be getting any better in the wake of Kourtney Kardashian‘s engagement to Travis Barker.

Scott Disick’s Feelings About Kourtney and Travis: Everything We Know

“The Kardashians adore Scott and tell him he’s part of the family no matter what, but he feels very distant and feels like an outcast more than ever,” a source exclusively tells Us Weekly of the Flip It Like Disick alum, 38, who dated Kardashian, 42, off and on from 2006 to 2015. The duo share Mason, 11, Penelope, 9, and Reign 6.

For several years, the exes maintained a friendly coparenting relationship, with Disick joining the Kardashians for family trips, but things have seemingly changed since the Poosh founder’s romance with Barker, 45, started heating up.

“He avoids family get-togethers that Travis is at, and he has refused to be in the same room with him at times,” the insider adds. “It’s fair to say the holidays this year are going to be rough and will be a battle over the kids.”

Things also hit a breaking point earlier this year when Kardashian’s ex-boyfriend Younes Bendjima shared Instagram DMs that he claimed were sent to him by Disick. “Yo is this chick ok!????? Brooo like what is this. In the middle of Italy,” the Talentless cofounder allegedly wrote to the 28-year-old model, alongside a photo of Barker and his girlfriend making out during their European vacation.

Scott Disick’s Ups and Downs Through the Years

After Bendjima posted the DMs in August, a source told Us that the relationship between Disick and Kardashian was “more strained than ever,” partly because of her romance with Barker.

“[Scott’s] worried that she’s going to try to put a wedge between him and the kids,” the insider added. “Younes outing him on social just made everything worse.”

Just days after the DM drama, Disick and his then-girlfriend, Amelia Gray Hamlin, called it quits after nearly one year of dating. At the time, a source told Us that the split wasn’t related to the Bendjima situation, adding that the model, 20, “was the one who ended things.”

Kardashian, for her part, seems to be loving life as a bride-to-be after Barker proposed on Sunday, October 17. “Both Travis and Kourtney are on cloud nine,” an insider told Us after the drummer popped the question. “The Kardashians, Jenners and Travis’ family are so happy for the two of them.”

Us confirmed that the couple got engaged during a trip to the Rosewood Miramar Beach Hotel in Santa Barbara, California. The Keeping Up With the Kardashians alum announced the news on Sunday via Instagram.