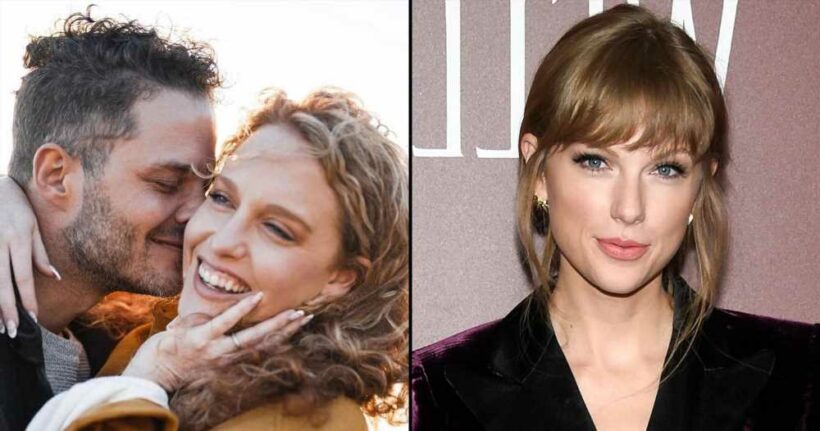 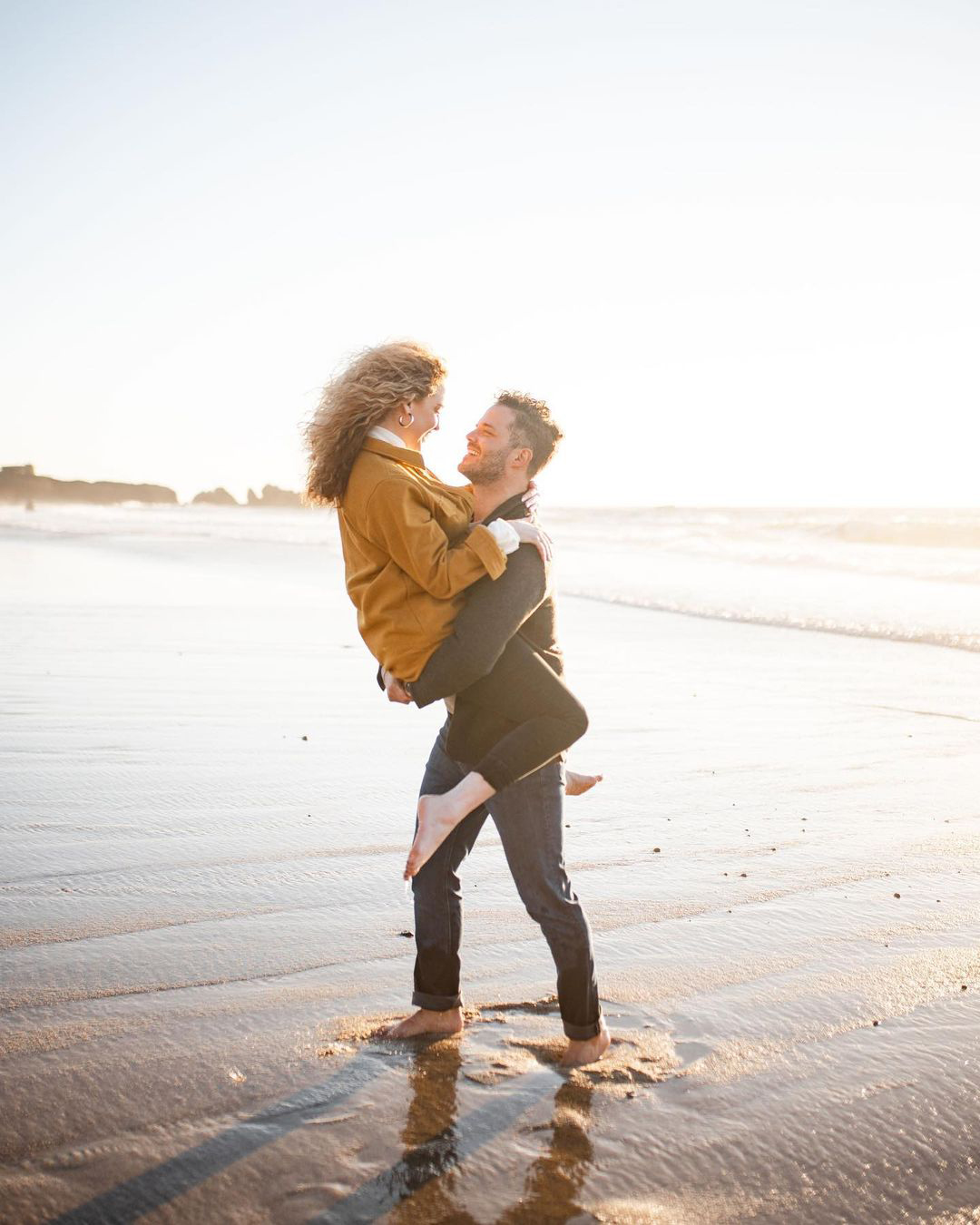 Celebrity Engagements of 2021: Stars Who Got Engaged This Year

“Thankful for my man, my life, and this happiness ❤️ Happy Thanksgiving y’all,” Anderson captioned an Instagram gallery on Friday, November 26, shortly after her beau popped the question with a giant diamond bauble.

While the “Lover” songstress, 31, has yet to publicly comment on her pal’s forthcoming nuptials, she previously attended Anderson’s first wedding to Matt Lucier and served as a bridesmaid. 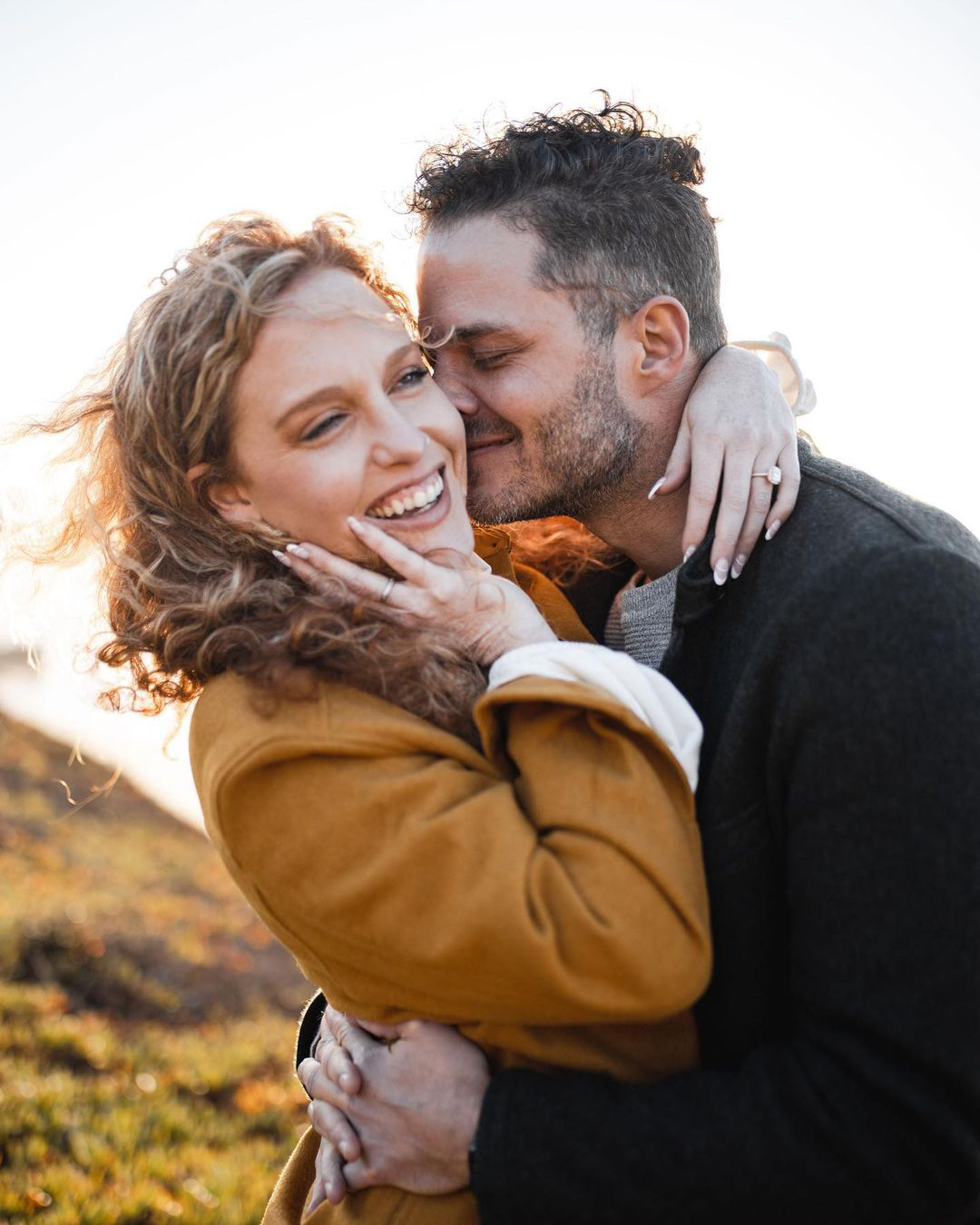 In September 2017, the Grammy winner was photographed at the Martha’s Vineyard, Massachusetts, nuptials as she donned a long, burgundy bridesmaid dress and helped the “Fifteen” music video star enter the venue.

After nearly four years together, the Kansas University alum confirmed she and Lucier had split earlier this year.

“I want to acknowledge a very personal change — that my marriage ended a few months ago,” Anderson wrote via Instagram Story, according to a screenshot via Reddit in June. “I chose this, and as difficult as this time has been, I’m at peace. Matt is a wonderful man with nothing but light and love to offer. I’m forever grateful for the time spent and the memories made.”

Not only did Anderson costar with the Cats actress in her “Fifteen” video — which debuted on her 2008 Fearless record — but Swift name-dropped her bestie in the lyrics, too.

“You sit in class next to a red-head named Abigail / And soon enough you’re best friends / Laughing at the other girls / Who think they’re so cool,” the “Gorgeous” musician sang on the track, which she rerecorded earlier this year on Fearless (Taylor’s Version). “We’ll be out of here as soon as we can/ And Abigail gave everything she had to a boy who changed his mind / And we both cried.”

Since their tearful high school days, the women’s bond has endured. They each frequently appear on one another’s social media pages and Anderson made a memorable cameo in Swift’s Miss Americana documentary. 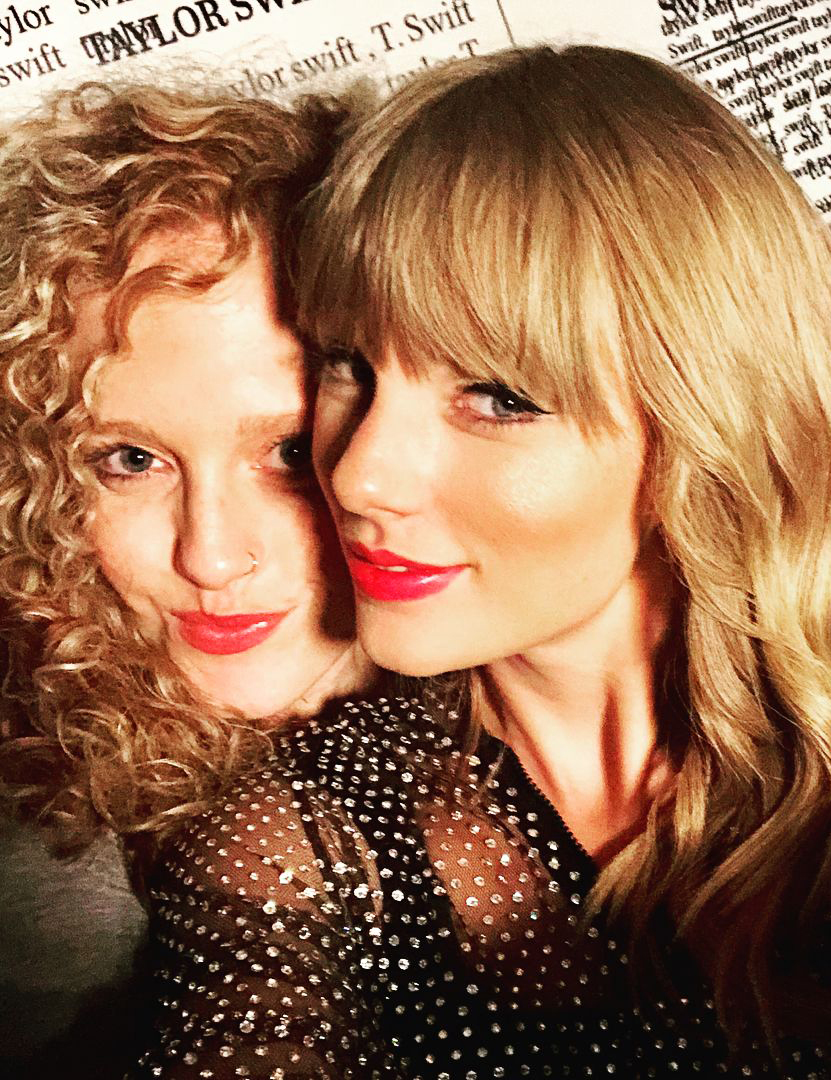 “15 years of knowing you and watching you grow, both as a human and an artist, I can honestly say I’ve never been more proud to call you my friend,” Anderson gushed about the singer shortly after the release of Lover in August 2019 via Instagram. “I am completely inspired by everything that is you, @taylorswift 💕Congrats, buddy.”

Several years earlier, the former country songstress, for her part, sent her friend a card that read, “My weird heart loves your weird heart.”

Anderson later shared a snap of the gift via Instagram in June 2016, writing, “There are few things more significant or valuable than a friendship that will withstand the test of time. Thank you for getting me. Always. @taylorswift.”