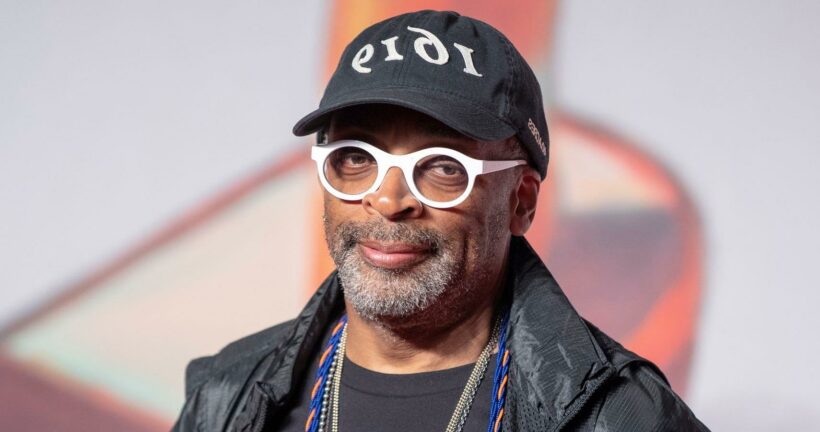 Spike Lee has just starred in a commercial for something that he vehemently believes in and advocates for… cryptocurrency. He doesn’t just want fans to learn more about it, he wants them to embrace this ‘new money’ as a much healthier, most holistic evolution. He indicates that it steers away from oppression and exclusion, and is a driving force for a brighter future. Lee is using the power of his name, and all the clout that he personifies to influence his fan base. Vice reports that Lee wants his fans to be aware that the move away from what he calls ‘old money’ and towards cryptocurrency, is precisely the forward movement that our world is calling for.

Using the creative spirit that he is globally known for, Spike Lee wove together a commercial that pulls all the stops to showcase the benefits of cryptocurrency.

He draws upon his fans to pay attention to the oppressive nature and racism that is portrayed within the use of regular money. Spike Lee puts focus on the fact that women, minority groups Indigenous people, and people of color are all left out of the spectrum when evaluating our current cash currency.

Viewing this as an oppressive symbol that is seeing circulation among the masses, Spike Lee has opted to stand behind cryptocurrency, declaring it the “new money” and promoting it heavily through his commercial.

When describing cryptocurrency, he uses words such as; “positive” “inclusive,” “Strong,” and “culturally rich, creating a stark contrast between the imagery of the all-white Presidents that appear on the minted money that is in circulation today.’

Spike Lee’s message is simple; he wants everyone to convert from old money to new money, effective immediately. He says; “Old money is out, new money is in,” and encourages his fans to do their own research, and learn more about the various ways the world can be advanced through the use of cryptocurrency.

Bitcoin is, of course, heavily circulating Spike Lee’s commercial, and indicates; “The campaign will run nationally across cable TV channels, including Adult Swim and Comedy Central. It will also run on Youtube and additional OTT and digital platforms, such as Roku and Reddit.”

With the legendary Spike Lee advocating for cryptocurrency, there’s no doubt that many people who may not have initially wrapped their minds around this new money will now be paying close attention.

READ NEXT: 11 Celebrities Who Have Boosted The Value of The Cryptocurrency Dogecoin