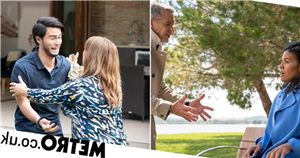 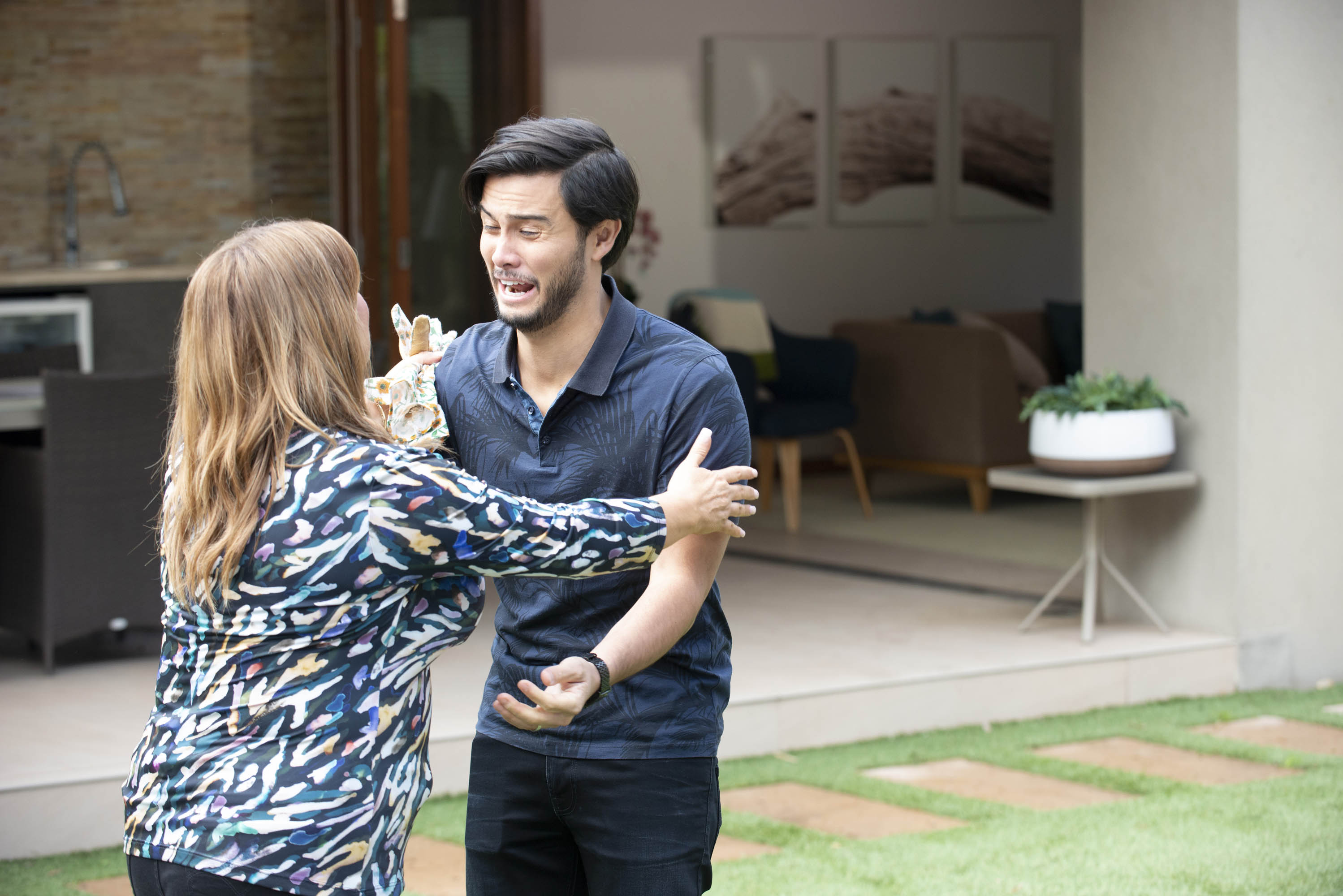 Paul Robinson (Stefan Dennis) is doing what he does best – going behind people’s backs to get what he wants. Only this time, he’s got good intentions in Neighbours.

Paul is desperate to save his family and having seen how pregnant Nicolette’s (Charlotte Chimes) exit has hit David (Takaya Honda), he realises he needs to do something drastic. He’s on a mission to track her down and bring her back to Erinsborough. Aaron and David have no clue this is what he’s up to. They have their own problems, with David on the verge of a breakdown.

But soon after Paul leaves, David tips over that verge. It all becomes too much and he snaps – and Aaron (Matt Wilson) is in the firing line. Some nasty, regretful things are said and Aaron is left desperately hurt. David quickly realises he’s gone too far, but he can’t take a single word back. Knowing how much damage he’s done, he breaks down in Terese’s (Rebekah Elmaloglou) arms. He’s officially in self-destruct mode, and this time he might be destroying his marriage too.

Meanwhile, Paul is on his mission in Canberra ready to begin his search. His first port of call is Audrey as he’s certain she’ll know where Nic is. She doesn’t know exactly, but she reluctantly gives up enough information to give Paul a lead. Armed with this, Paul heads off to the park where Nic is known to exercise.

After staging a stakeout, Paul is finally rewarded with a sighting. But he’s in for a shock – when he watches Nicolette remove her coat, he sees she is no longer pregnant! She has secretly had the baby.

But where is she? Nicolette is alone with no baby in sight.

Furious, Paul confronts her and demands to be taken to his granddaughter, but Nicolette refuses. The baby is safely away from Paul’s crazy family. But Paul being Paul isn’t about to walk away without securing a deal. He has an ace up his sleeve.

Will he convince her to give him the baby?