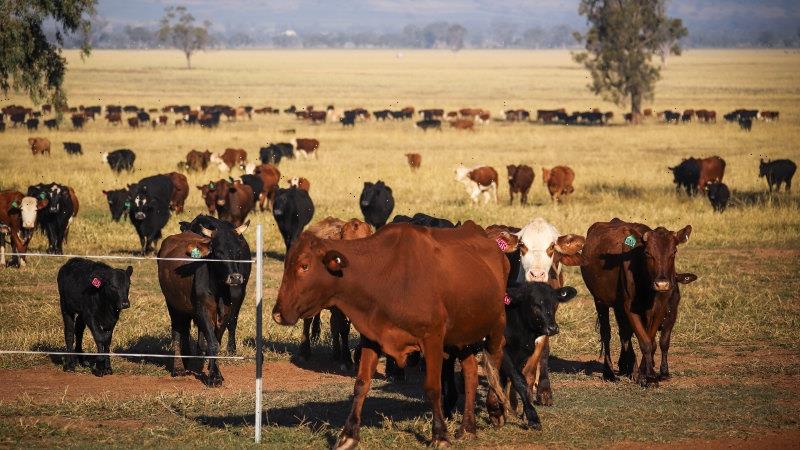 Consumer prices rose by a much lower-than-expected 0.6 per cent in the March quarter, as higher priced petrol and steak were offset by weakness in COVID-affected industries and generous government stimulus programs.

The Australian Bureau of Statistics on Wednesday reported annual inflation reached 1.1 per cent over the past 12 months. It is the highest level since the advent of the pandemic but still points to ongoing weakness in the economy. 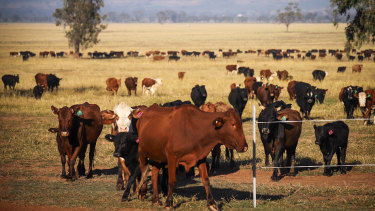 Beef and veal prices jumped 3.7 per cent in the March quarter as farmers started to re-build their drought-affected herds.Credit:Bloomberg

All measures of inflation are still well short of the Reserve Bank’s 2 to 3 per cent target band. The bank has said it will not start lifting interest rates until inflation is sustainably within its target band, a position not expected until 2023 or 2024.

The ABS found beef and veal prices increased by 3.7 per cent over the March quarter, with farmers starting to re-build their herds in the wake of recent drought.

But prices for fruit, down 1.6 per cent, and other cereals, down 2.7 per cent, fell due to the good season of the past six month.

Petrol prices jumped by 8.7 per cent as the global price of oil recovered from the lows it experienced during the pandemic. Prices lifted by 1.7 per cent in January, by 2.7 per ent in February and then by 7 per cent through March.

Despite the sharp increase in the quarter, petrol prices are up by a much more modest 0.4 per cent over the past year.

Motor vehicle prices have also started to rise, lifting by 5.7 per cent over the quarter.

The June quarter will show a spike in inflation, after last June’s 1.9 per cent fall in consumer prices is stripped out of the annual result.

There was also a 1.5 per cent lift in medical and hospital service costs while pharmaceutical prices jumped by 5.3 per cent due to the annual resetting of the Medicare and Pharmaceutical Benefits Scheme safety nets. 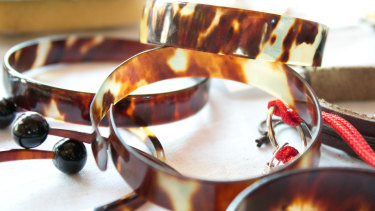 Some consumers are treating themselves to jewellery.

There was also a 7.3 per cent jump in the price of accessories which the bureau said reflected “high consumer confidence and demand for discretionary items such as jewellery”.

Offsetting some of the increases, the price of furniture fell by 3 per cent while there were also falls in new dwelling prices.

The head of price statistics at the ABS, Michelle Marquardt, said the continuation and end of a number of government schemes were still affecting the CPI result.

Prices for new dwellings fell by 0.1 per cent while tertiary education costs dropped by 1.7 per cent.

“The fall in new dwelling prices was due to the impact of the federal government’s HomeBuilder grant and similar grants by the Western Australian and Tasmanian state governments,” she said.

“Without the offset from these grants, the price of new dwellings would have risen, reflecting increases in materials and labour prices in response to strong demand.”

In the major capitals, annual inflation is running at 0.9 per cent in Sydney and by 0.8 per cent in Melbourne. It is highest in Darwin at 2.3 per cent, but that followed a 2.6 per cent jump in the March quarter.