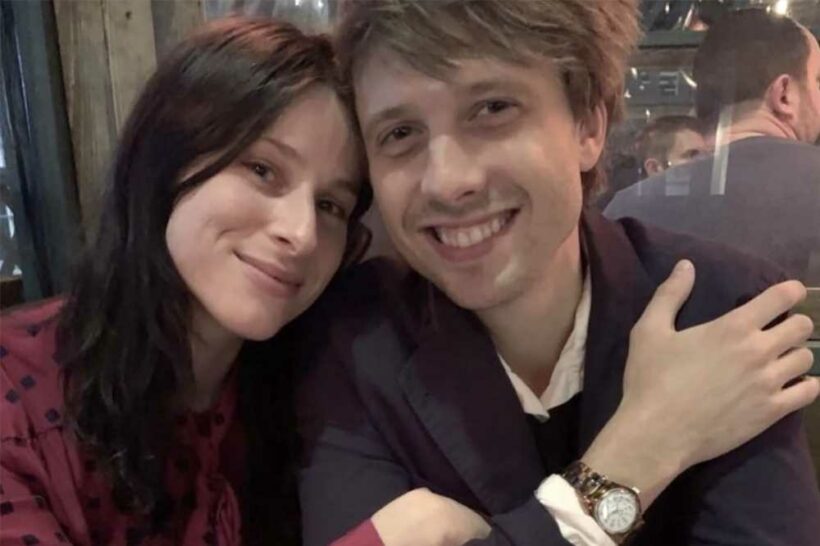 Sasha, a singer and actress who goes by the name Buzzy Lee, wed Harry McNally last weekend, with video and photos from the ceremony flooding Instagram, captured by Daily Mail.

The Jewish ceremony included McNally keeping with tradition as he stomped on a glass towards the end of the wedding, the congregation responding “Mazel tov!” in celebration.

The couple, who both wore white, were also seen in the footage laughing as they kept their balance during the hora and later dancing to wedding favorite, “Got to be Real” by Cheryl Lynn.

The reception playlist also included “Upside Down” by Diana Ross and “One Kiss” by Dua Lipa.

Balthazar restauranteur McNally announced the couple’s engagement back in January via Instagram, captioning a snap of the pair, “When Harry (McNally) Proposed to Sasha (Spielberg) on New Year’s Eve She……..said Yes!” 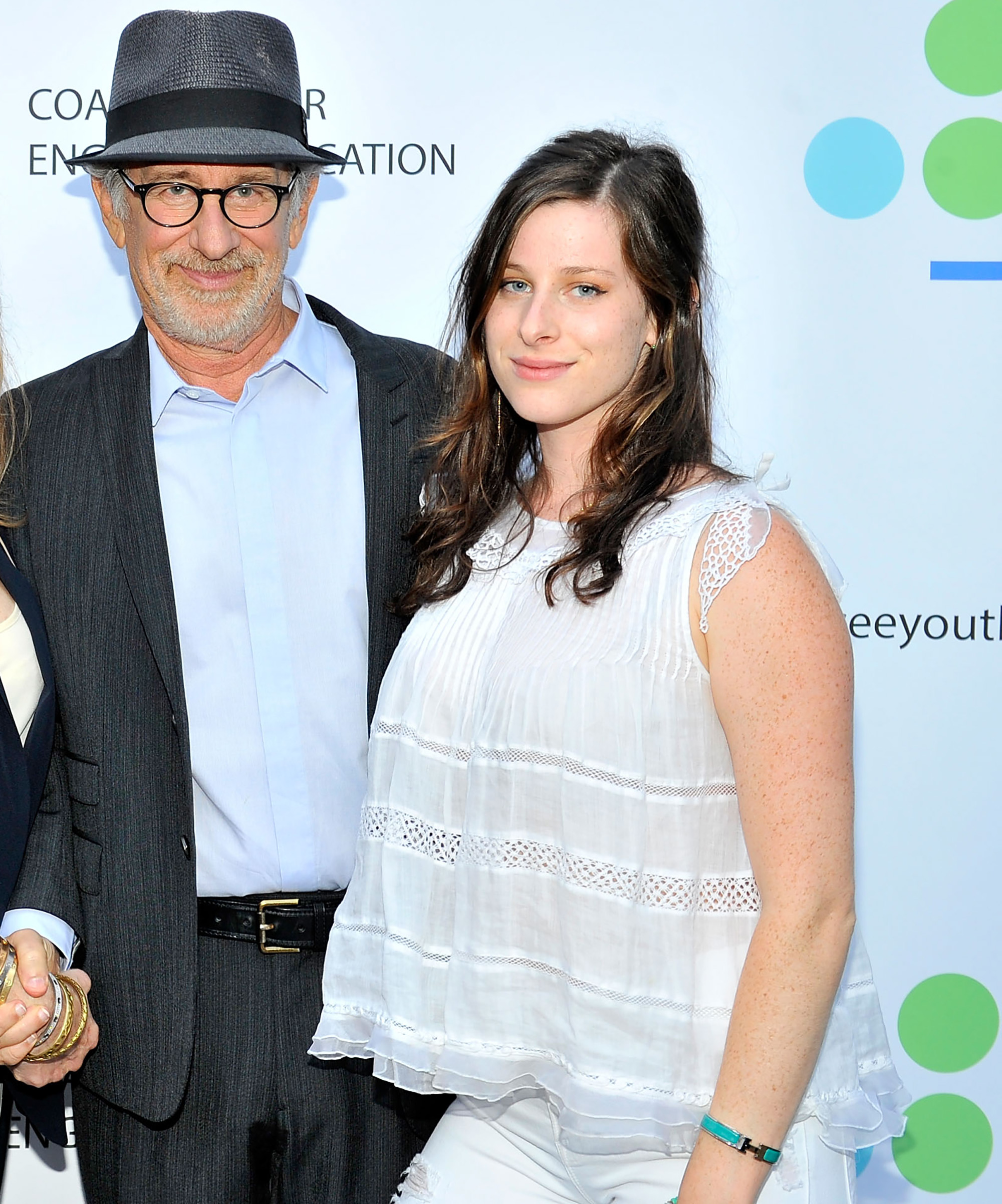 The singer has previously opened up about falling for Harry shortly after going through a breakup during the pandemic, telling Blackbook, “Then I met truly the love of my life [who] I’m with now. The intimacy of getting to know someone during COVID, and I hope it’s the same intimacy getting to know a record, that’s what it’s been like for me. You have no distractions. There’s nothing around you except that person.”