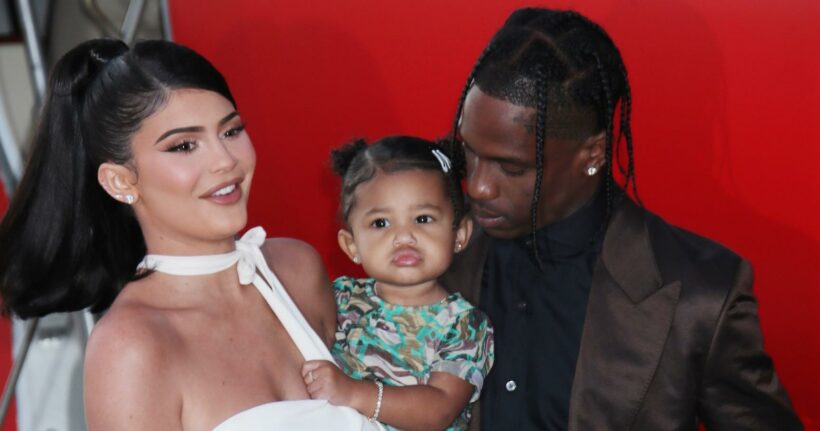 Kylie Jenner and Travis Scott’s Daughter Stormi Through the Years

“All Stormi has been talking about is riding a big yellow bus,” the Keeping Up With the Kardashians alum, 24, wrote via Instagram Stories. “Daddy surprised her.” 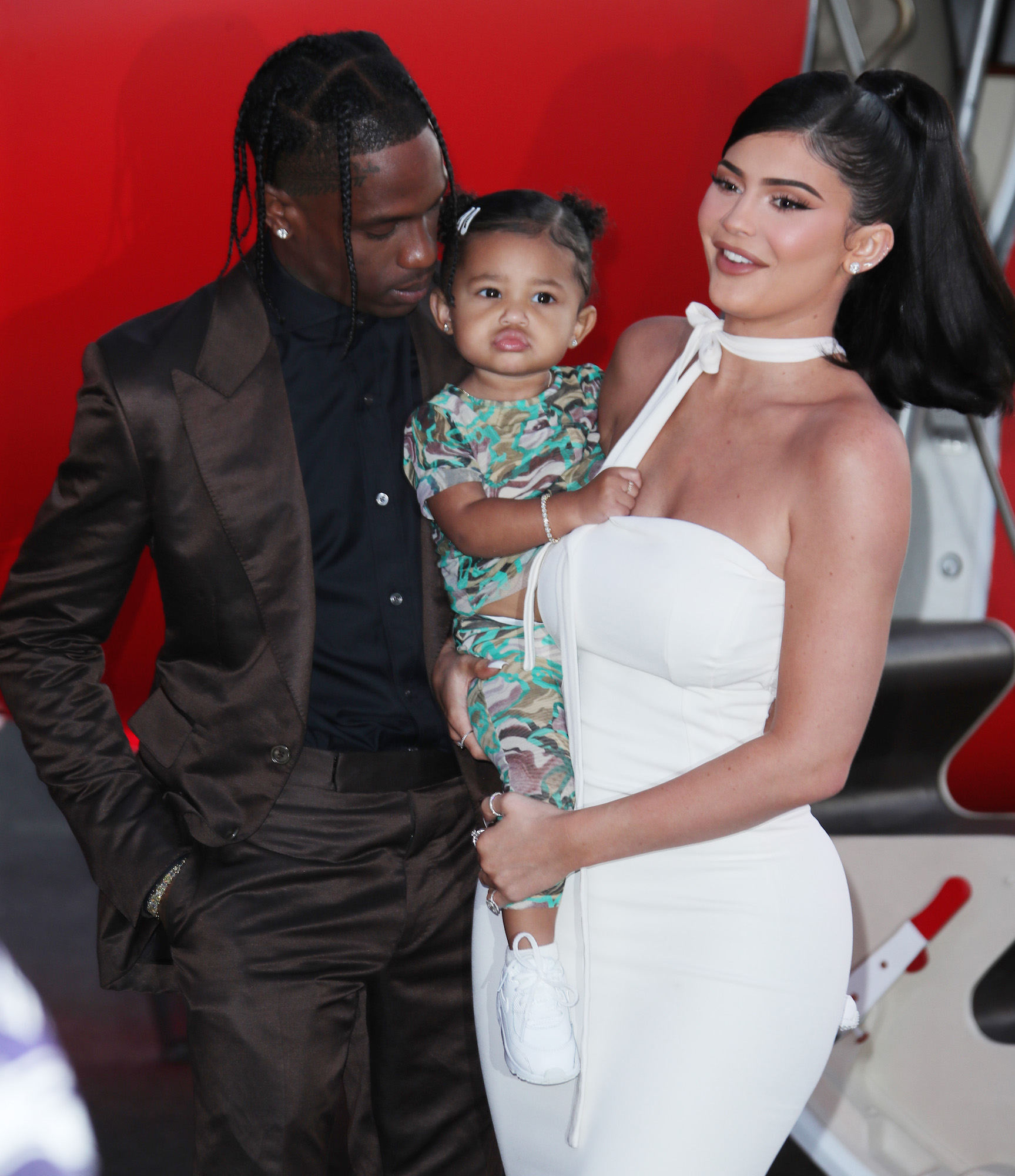 Not only did the former E! personality share a photo of the toddler appearing to hug the vehicle, but she also showed Stormi walking through the aisle between seats.

Later that same day, the Life of Kylie alum gave a closer look at the little one’s outfit. “Favorite girl,” she captioned a slideshow of Stormi posing in a black Space Jam shirt, jeans and Nike sneakers.

“Cooler than anyone I know,” Hailey Bieber commented on the social media upload. 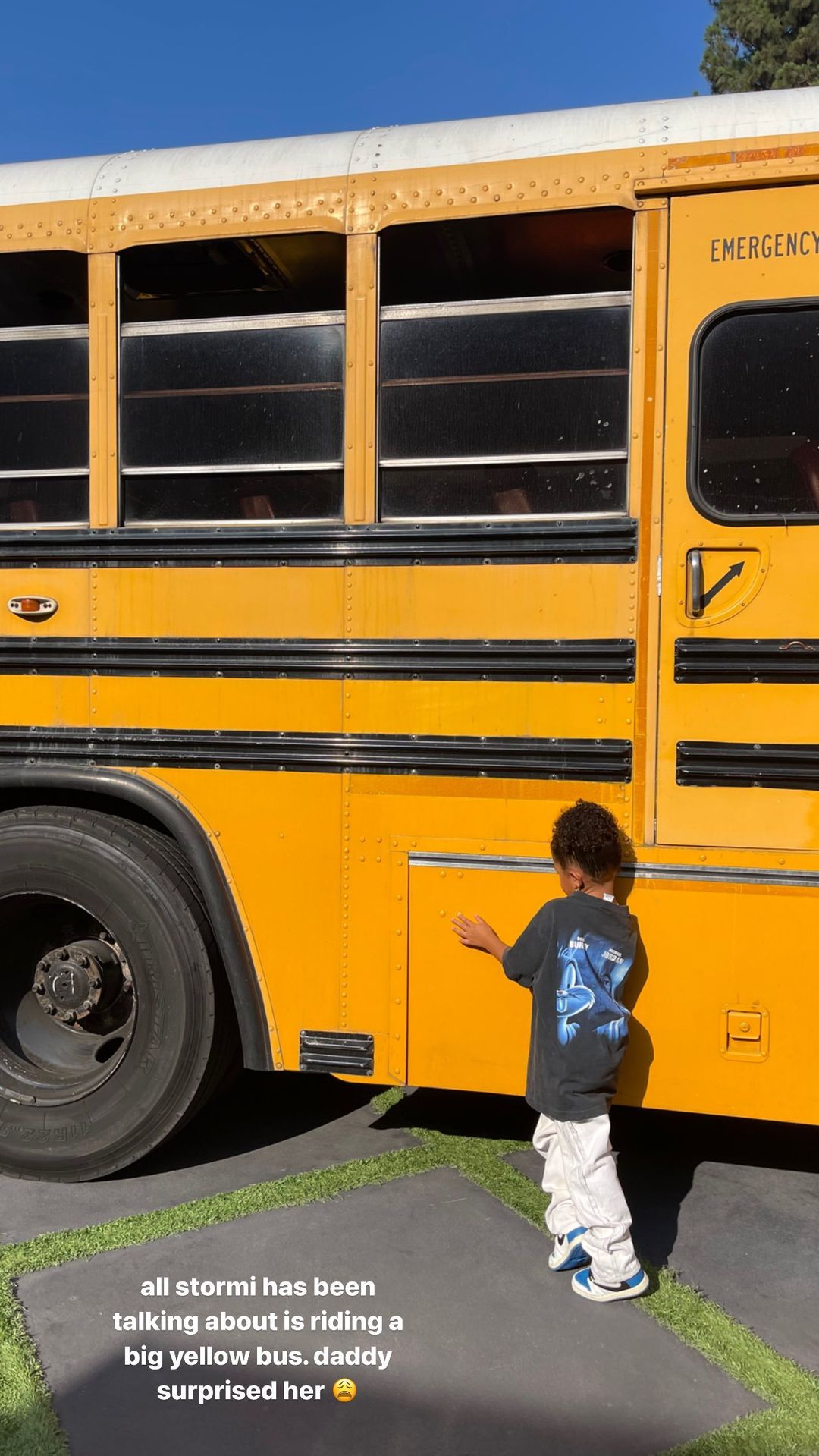 Jenner’s Stormi update came four days after Us Weekly confirmed that the Kylie Cosmetics creator and Scott, 30, are giving their daughter a baby brother or sister.

“She has always wanted another kid close to Stormi’s age,” a source exclusively told Us on Friday, August 20, of the makeup mogul’s pregnancy.

Another insider added on Wednesday, August 25, that the on-again, off-again couple had “been trying for many months” to conceive. The source explained, “Kylie really wanted her siblings to be close in age because she feels so close to Kendall [Jenner] and wants that for Stormi..”

Kylie gave birth to her baby girl in February 2018 after keeping her pregnancy under wraps. The Kylie Skin creator subsequently apologized for keeping her followers “in the dark.”

“I understand you’re used to me bringing you along on all my journeys,” she captioned Stormi’s YouTube reveal. “My pregnancy was one I chose not to do in front of the world. I knew for myself I needed to prepare for this role of a lifetime in the most positive, stress free and healthy way I knew how. There was no gotcha moment, no big paid reveal I had planned. I knew my baby would feel every stress and every emotion, so I chose to do it this way for my little life and our happiness.” 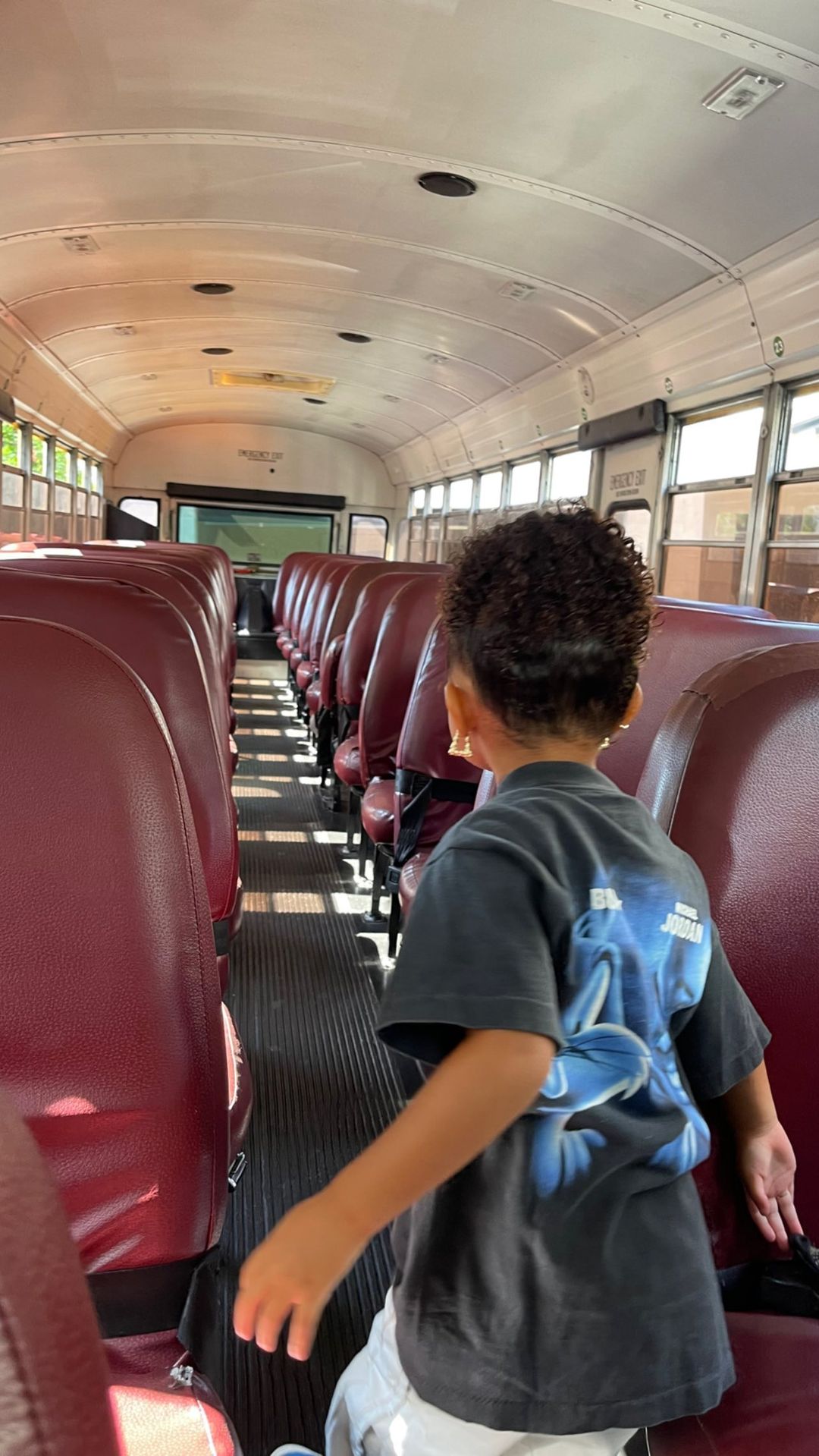 The reality star’s fans have been speculating for months that she is pregnant with baby No. 2, first noticing that she did not drink tequila during a toast at the June KUWTK reunion. Kylie’s friends and family members have also not been sharing new photos with the Los Angeles native.