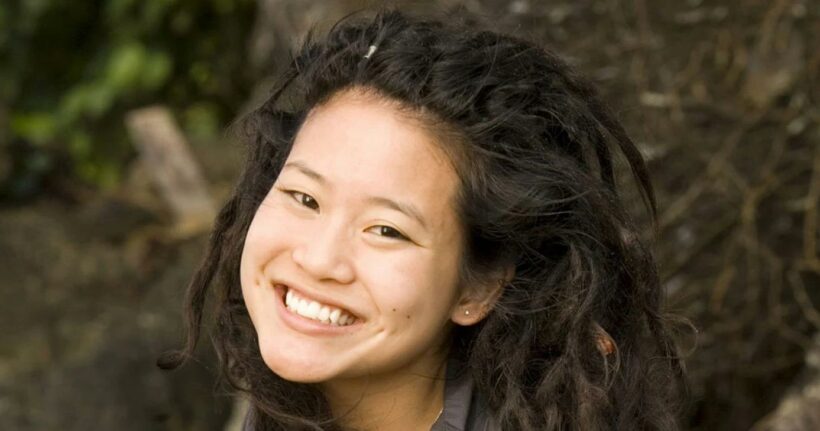 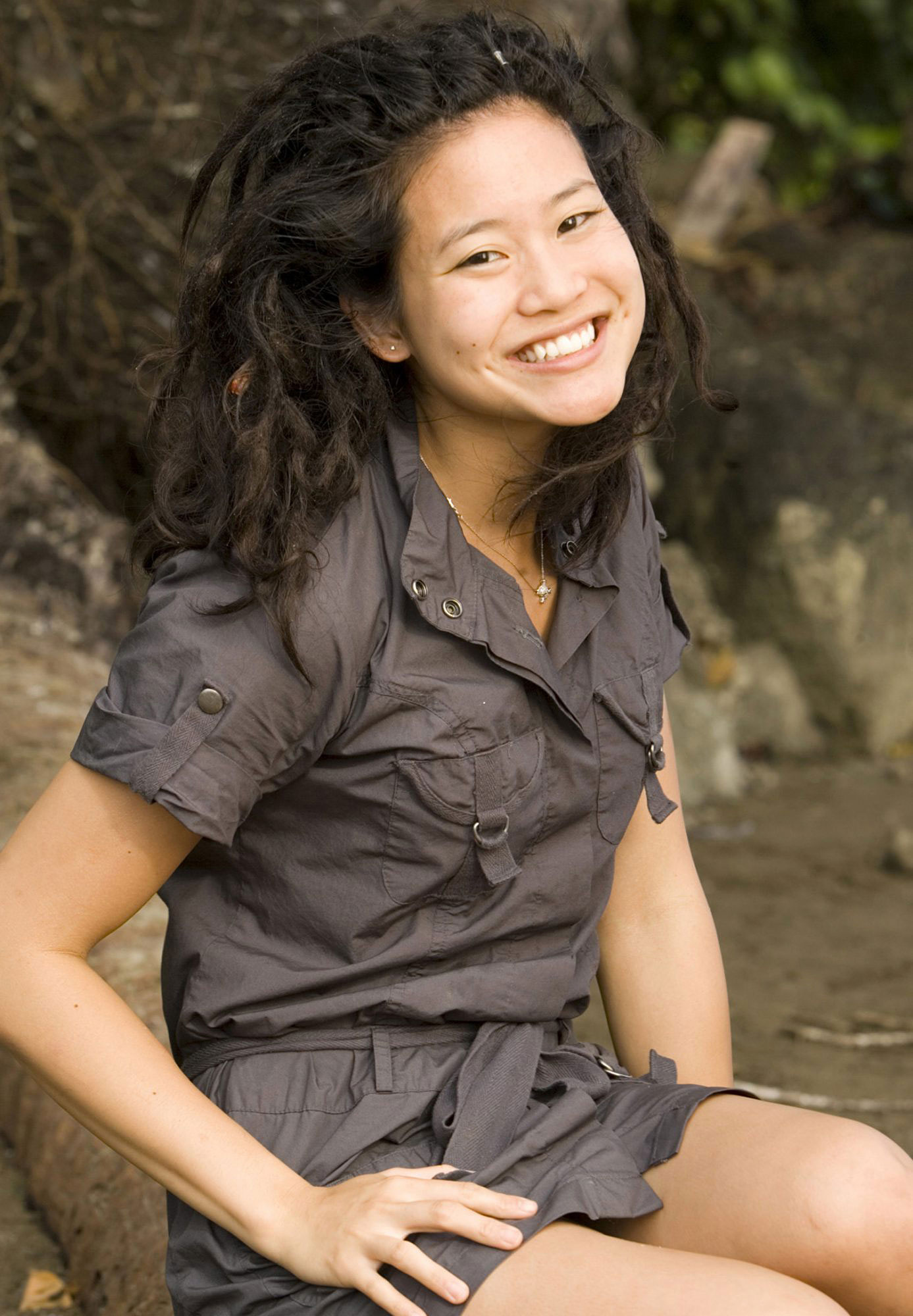 Survivor: Fiji alum Michelle Yi is recovering after being attacked by a homeless woman in Santa Monica, California, last week.

The former reality star, who competed on season 14 of the CBS series in 2006, had an altercation with a homeless woman on Thursday, October 14, around 6:00 a.m. PT outside of the Pilates studio she teaches at, Us Weekly can confirm.

Santa Monica Police Department spokesman Lieutenant Rudy Flores told Us on Tuesday, October 19, that authorities were already in the area responding to an earlier disturbance of the peace call when they first saw Yi, 37.

“The [5:55 a.m.] call indicated that there was a female, who was hitting cars with metal pipes and acting erratic,” Flores told Us. “When officers arrived on scene, they witnessed a female actively hitting a male victim with the pipes. So, they immediately took her into custody. Once she was in custody, they discovered that there were two other victims, who were also randomly attacked by this female suspect. One of those victims was Michelle Yi.”

‘Survivor’ Winners Through the Years: Where Are They Now?

Alexandria Diaz was arrested without incident, according to Flores. She was charged on Monday, October 18, with three felony counts of assault with a deadly weapon. According to police, Diaz allegedly struck Yi with the metal pipe, which caused laceration on her right eyebrow area. Flores told Us, however, that reports of a stabbing are “erroneous.”

He explained: “The suspect ‘poked’ Yi with a rusted reciprocated saw blade, but the actual injury to her eyebrow was caused by the pipe. When [the assailant] poked Yi with the blade, it only caused a scratch, according to the police report.” 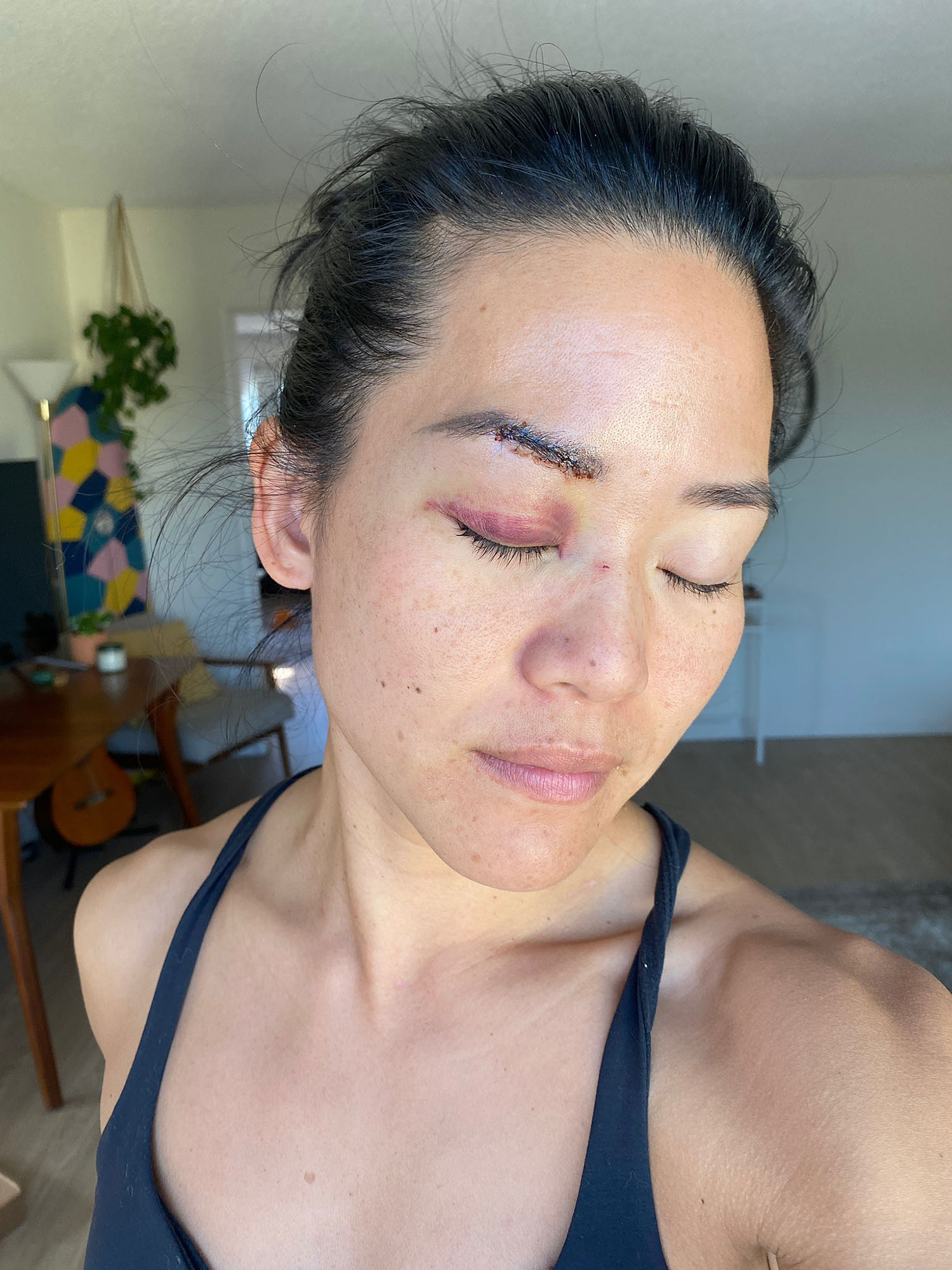 Yi reflected on the attack on Tuesday, telling People that the woman approached the studio’s front door while allegedly yelling things like, “You stole my identity,” and calling her “a prostitute.” She claimed that she asked the woman to leave, which is when things escalated.

“She stabbed me in the left bicep,” Yi told the publication, noting the assailant had a knife one hand and a metal baton in the other. “And then she hit me on the right hand with the baton.”

Yi was later hit on the head with a metal prop before being taking to the hospital, where she received an X-ray and stitches on her face. “Blood was everywhere,” she said, explaining that someone from her fitness class called 911 and later flagged down a police car after allegedly getting a busy message from the dispatch center.

According to Flores, Diaz was making “nonsensical comments” upon her arrest and is a missing person. “It appears that she’s mentally ill, and was possibly off her medication,” the lieutenant told Us on Tuesday, noting that investigators don’t think it was a hate crime.

However, Yi told People that she believed the woman’s actions could be considered a hate crime because she also attacked an Asian man who was walking his dog that day, along with another person of color.

“I can’t prove whether it was racially motivated or not, but she was screaming all sorts of awful things at me. The facts are what they are,” she claimed.

Journalist Murtz Jaffer, who was first to report the news, shared photos via Twitter of Yi’s assault, calling it an “anti-Asian hate crime.” He later tweeted that Yi was “feeling better” after being released from the hospital.

Yi added on Tuesday that she’s physically “on the mend,” but “emotionally, it’s harder,” telling People, “I should be OK.”

With reporting by Marjorie Hernandez