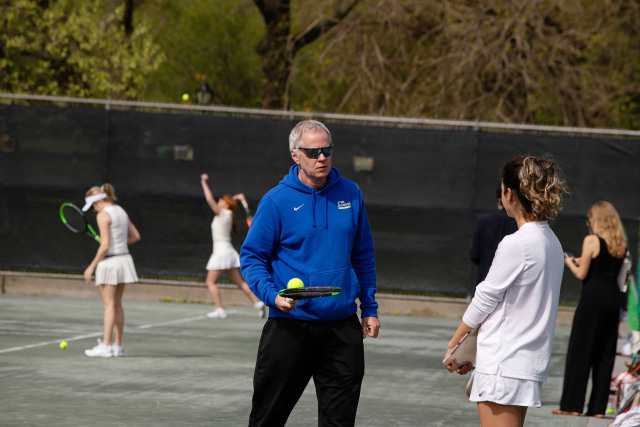 “Do you all need me to resolve this conflict?”

Patrick McEnroe was surveying one of the matches playing out at the Central Park Tennis Center on Wednesday morning. Competition was fierce but always friendly.

“I mean, it’s an intense game,” offered one of the players, returning the former tennis pro’s jest.

The Women’s Committee and Playground Partners of the Central Park Conservancy had convened for Play for the Park, their first charitable tennis tournament. In total, the cheery event raised over $115K for the park’s 21 playgrounds.

McEnroe had come out to support the cause and offer some kind words on the court. “That’s a heck of a return,” McEnroe called out to another player, as he casually bounced a ball off his racket in hand.

“That may be the best compliment in tennis I’ve ever gotten,” the woman remarked to her game partner, both decked in Tory Sport whites. (The event sponsor gifted each tournament participant an outfit.)

The COVID-19-compliant event marks the return of in-person fundraising events, and the trappings that come with them: bites like lemon ginger scones and gluten-free blueberry muffins (individually bagged and passed out by a masked and gloved caterer behind a glass screen); a grand, fresh flower arch leading into the event, courtesy of Lewis Miller Design; gift bags. The event had been divided into two separate sessions to limit attendance.

“I know some of the ladies that helped organize this through Randall’s Island and our tennis academy there, and when they told me what they were doing [this event], it was a no-brainer for me,” said McEnroe. “I used to live right there,” — he gestured in the direction of the Upper West Side — “back when I was just out of college and started out on the pro tour. So I used to come here all the time to practice,” he added. “I have great memories. And obviously, I’m a huge fan of Central Park and what they’re trying to do to keep it going.”

McEnroe was wowed by the level of skill playing out in front of him. Prizes awaited the finalists: for first-place winner, a Tory Sport tennis bag.

“I’m very impressed with the level of intensity from the people that are here; very impressed,” added McEnroe. “They’re getting their tennis legs after some of them being off for the wintertime. And what better day could we have? It’s the best day of the year so far. Outdoor tennis, we’re back.” 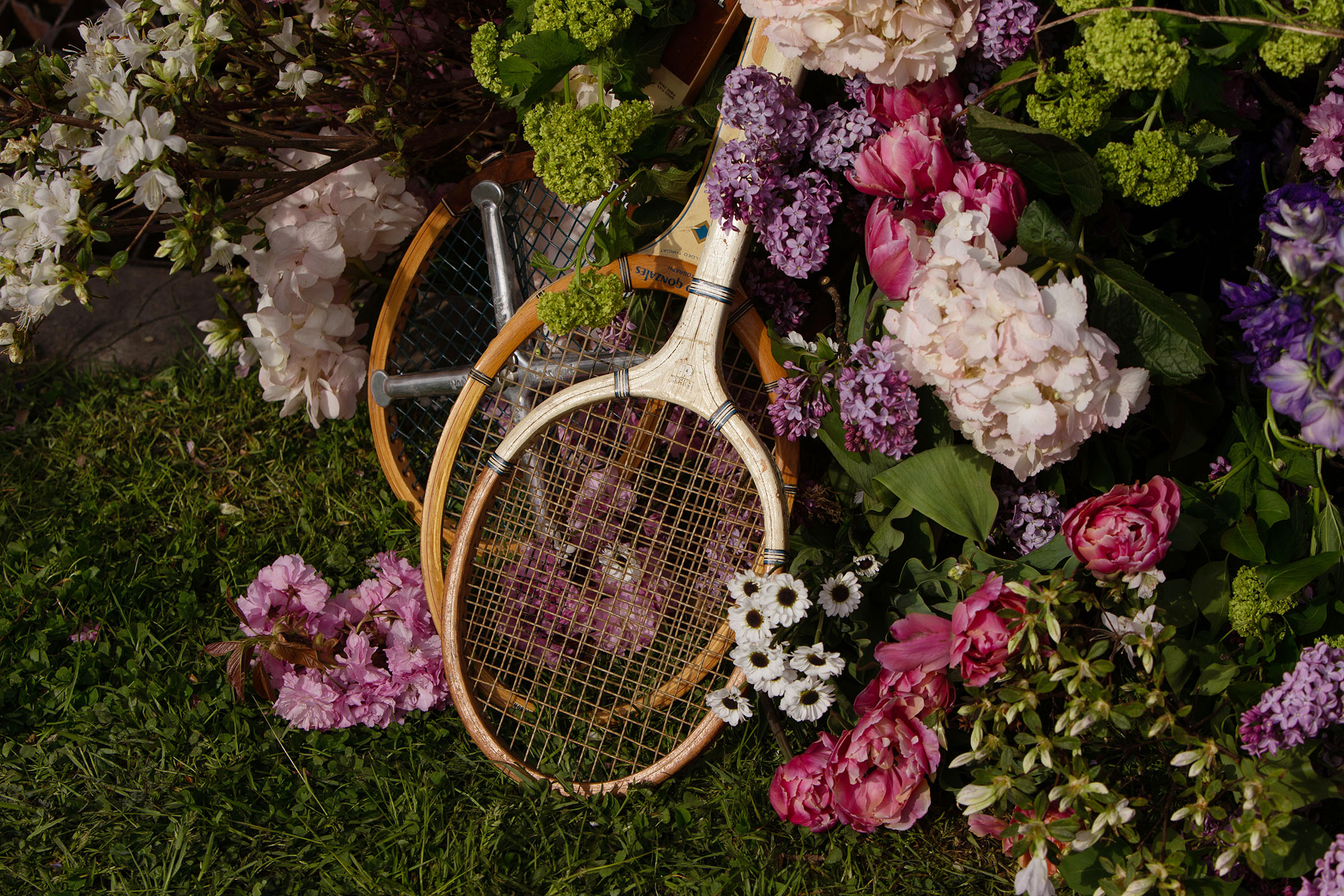