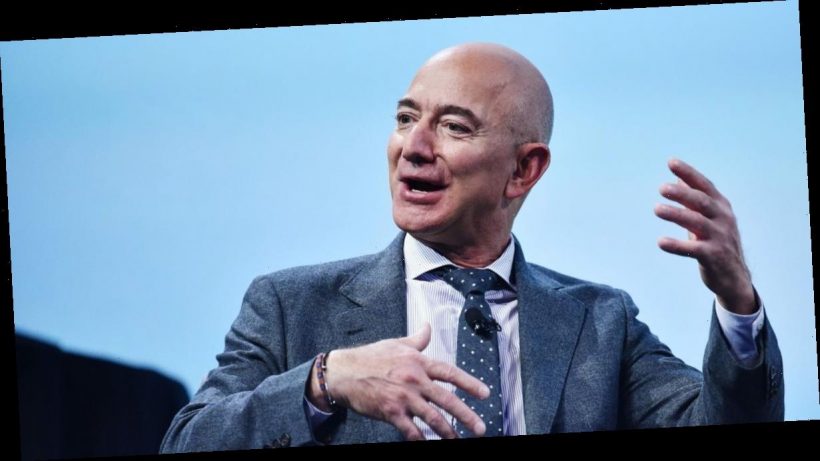 If your birthday falls between September 23 – October 22, making you a Libra, you could be more likely to go on to achieve billionaire status and all the joys that come with that.

According to the financial experts at NetVoucherCodes.co.uk, 15% of the world's richest people in 2021 have their zodiac sign in common – they are all Libras. This doesn't come as much of a surprise, given that Libras are commonly described as excellent leaders because they are perceived as diplomatic and outgoing.

The research conducted used Forbes' Real Time Billionaires list to identify which star signs are most likely to become billionaires.

However, surprisingly, of the 15% of Libras found within the Forbes top 100, none were situated inside the top six. The highest ranked Libra on the entire list is American heir to the Walmart fortune, Alice Walton who has the luxury of a $68.1 billion net worth.

At the other end of the spectrum, Winter babies born between November 22nd-December 21 who fall into the Sagittarius zodiac period may be cursing their luck, as just one of the entire top 100 list is a Sagittarian.

Perhaps their trait of generosity, common among Sagittarians, means they are unable to hoard such wealth. The lone Sagittarius representative is Chinese businessman Lei Jun, who co-founded Xiaomi, one of the largest smartphone companies on the planet. He is estimated to be worth $26 billion.

The wealthiest person on the planet is currently Amazon CEO Jeff Bezos, who boasts a staggering net worth of $184.3billion. Given his birthday falls on January 12, this makes the business mogul a Capricorn.

Falling just behind Bezos is the eccentric South African born Tesla and SpaceX founder Elon Musk, who is a Cancer as his birthday is June 28.

Musk did briefly surpass Bezos on the rich list earlier in the year, before the value of Tesla stocks slightly dipped meaning the founder of PayPal was forced to make do with second place.

Coincidentally, there were an equal number of Capricorns, Cancers and Geminis all featuring in the top spots. All three were tied at joint third for most likely sign to birth a billionaire.

Of all the Gemini's on the list, one of the most notable is the French born eBay founder Pierre Omidyar, who achieved billionaire status by the time he was 31.

A spokesperson for NetVoucherCodes.co.uk revealed: “When it comes to making money moves, some people are better at keeping the cash in the bank than others. No matter what your thoughts towards horoscopes are, some people just seem to know how to make business decisions, savings and investments go further.

“The correlation between birthdays and bucks to your name seems to be quite a strong one, we have seen lots of Libras in the top, closely followed by Aries.

“But it was bad news for hopeful billionaire Sagittarians, despite their generosity and great sense of humour. We love the Sagittarians in our life but perhaps sometimes they make promises they can’t deliver on!”