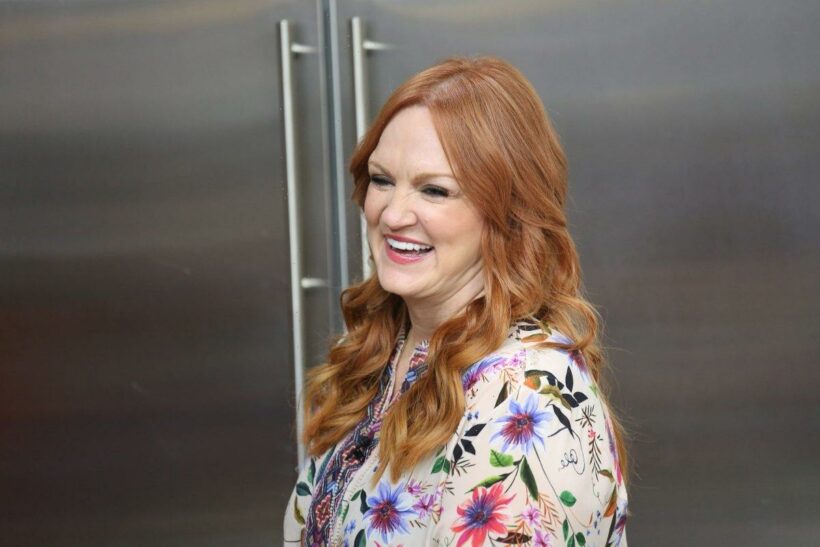 It’s a great time to give the oven a break when temperatures rise in the summer. But skipping it doesn’t have to mean going without baked goods. Ree Drummond has a recipe for a chocolatey treat that won’t heat the kitchen. Stay cool and get a hefty dose of peanut butter and chocolate with The Pioneer Woman host’s No-Bake Peanut Butter Bars.

“These are so darn easy. I make them a lot, and I can never get over how simple they are to make,” the Pioneer Woman said while making a batch of these bars on her cooking show. “They’re so easy to make, and I love how there’s no oven involved.”

Drummond’s not exaggerating. They really are that easy to make. She gathers up a few ingredients from the pantry — chocolate chips, peanut butter, and cookies — before combining everything to make the bars.

According to Food Network, the Pioneer Woman starts by making what will become the bottom layer of the bars. She combines cookies — the recipe calls for vanilla wafers — chocolate chips, and peanut butter.

Next, she presses the mixture into a pan. That’s the bottom layer done. Then comes the filling. Drummond uses more peanut butter and chocolate to make a creamy topping. She melts the ingredients together in a double boiler on the stove. After pouring the topping over the vanilla wafer layer, the cookbook author sprinkles some chopped peanuts on top

All that’s left to do is let the bars set in the fridge for approximately an hour. Once they’ve cooled and hardened, Drummond cuts them into bars, and they’re ready to be served.

This recipe makes stars of pantry ingredients. Featured on a Pioneer Woman episode called “Perfecting the Pantry,” Drummond’s No-Bake Peanut Butter Bars are made using all but one pantry item. It’s part of the reason why she’s so fond of the recipe.

“I love that they come straight out of the pantry,” the Pioneer Woman said while making the bars at the Drummond ranch in Pawhuska, Oklahoma.

The one ingredient that doesn’t come from the pantry? Butter.

“Now butter is not a pantry item,” Drummond said. “The butter is sort of indispensable when it comes to making these bars delicious. So I’ll forgive myself just this once.”

That’s the only ingredient that doesn’t come from the pantry, but the rest do. Drummond combines sugar, cookies, peanut butter, and melted chocolate to make the bars.

It looks like fans of the Pioneer Woman love No-Bake Peanut Butter Bars just as much as Drummond. At the time of publication, the recipe averages five stars and more than 30 people have reviewed it.

The one criticism? That the bars are a little too sweet. Other than that, those who tried them at home liked how they turned out.

“These were really good,” one person said before describing the bars as a “cross between a bar and candy.” Others used words such as “amazing” and “simple” to describe them.

As for Drummond, the bars left her speechless when she made them on The Pioneer Woman. “I have nothing to say,” she said before adding that she’d “like to swim in this bowl of chocolate topping.”