The Witcher showrunner Lauren Schmidt Hissrich had to bring to life the famed characters from Andrzej Sapkowski’s original book series. In figuring out how to adapt the story from the page to the small-screen, Hissrich resonated with the writer’s leading female characters.

From Ciri’s evolving journey to Yennefer’s battle of survival, Hissrich looked to showcase women’s powerful and profound image in the Netflix series. As much as Geralt is essential to The Witcher, so are its female characters.

In The Witcher and The Witcher Season 2, Yennefer and Ciri’s stories evolve tremendously. Yennefer was an outcast for being born with a deformity and sold by her father to Aretuza. Being at Aretuza made Yennefer realize she could be powerful for the first time in her life.

Behind Yennefer’s quest for power was a broken woman who longed to love and feel important. It leads her to her plans with the djinn and become a mother. In The Witcher Season 2, Yennefer loses her magic. She was forced to find a new way to survive as a human.

She finds a sense of connection with Ciri. The Lion Cub of Cintra follows a similar path. A once sheltered child watches her family die. She fends on her own until she finds Geralt. She sheds her royal title in the second season to become a strong fighter. Characters like Fringilla and Francesca would do what is necessary for their people and are leading authoritative figures.

“They’re not idealized. They’re not perfect. Their flaws are what lead to their greatest strengths,” explained Hissrich in an interview with 1883 Magazine. The showrunner wanted The Witcher series to develop and flesh out the importance of the female characters. 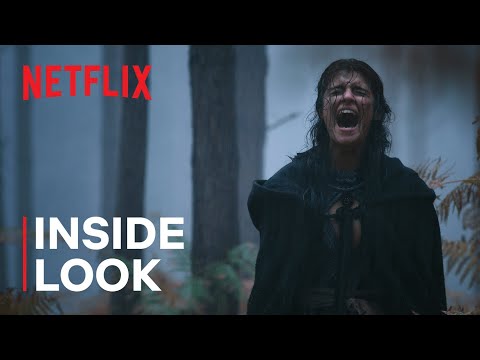 “I wanted to take those women and make sure that they stayed at the center of our stories alongside Geralt because I did continue to feel like, as strong as these women were, they weren’t always presented through their own lens,” said Hissrich.

In The Witcher Season 2, fans see a different side of Yennefer and Ciri. Both characters face the human side of themselves. A breakable side and they find their strength. But the second season also showed Tissaia’s love and affection for Yennefer. Behind her authoritative persona, she still feels.

The same occurs with Triss. She lost part of herself after the Battle of Sodden when she suffered burns on her body. Fans are aware that a part of her feels broken and distant. In the show, she tries to appeal to Geralt to stay the night with her to have a human connection. 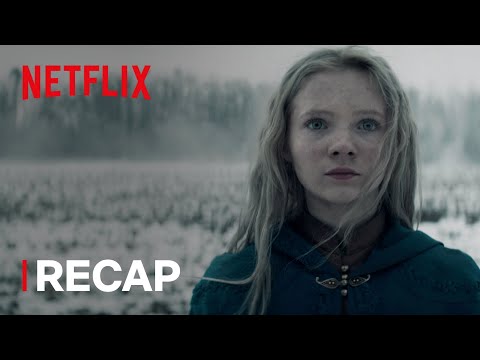 In an interview with Digital Spy, Hissrich revealed what was in store in The Witcher Season 3. Following her plan to put the spotlight on female characters, the showrunner reveals she will explore their sexuality. The sorceress Phillipa is known in the books for her sexuality. “I would say she’s a queer icon for book readers,” said Hissrich.

The love stories in The Witcher series are much more than simple romances. Hissrich explores different aspects from Geralt and Yennefer’s love to the video games’ heavily used Triss love triangle. But also how each characters’ outlook affects the relationships.