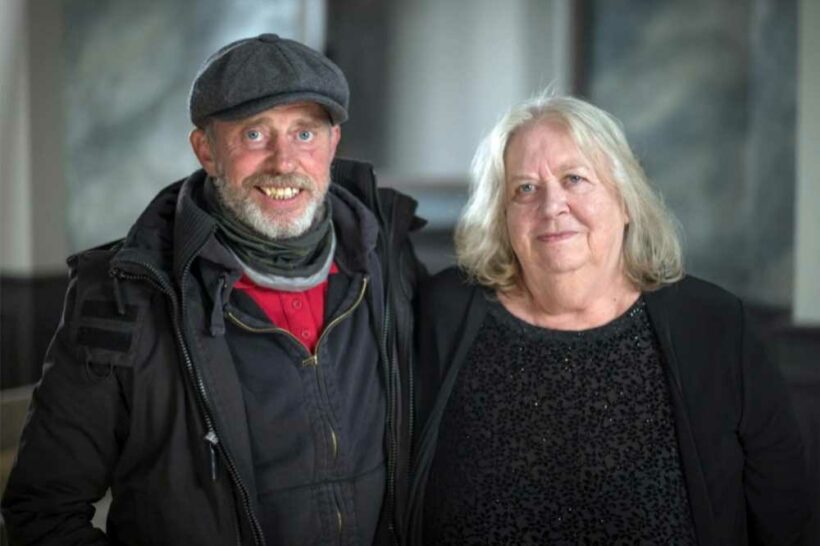 Woman reunites with birth mom after 50 years, finds out she starred on TV

A woman in Britain recently reunited with her son – 52 years after she unwillingly surrendered her newborn boy for adoption.

Lynne Oakes was just 14 in 1968 when she became pregnant during a relationship with an older man, according to reports out of the UK.

She was shipped to a home for single mothers and spent just 10 days with her son before he was “snatched from her arms” and taken away for adoption.

Oakes found her son, Michael Cocks, with the help of a British ITV program, “Long Lost Family.” The reunion happened last year, but it airs on TV for the first time Monday.

Oakes, now 68 and a retired bank clerk, said it was “magic” meeting her son.

“He keeps holding my hand and wants to call me Mum,” the Mirror reports.

She recalled deep grief but also moments of joy during the brief time she had mothering her baby.

“I was always knitting. I made lots of baby clothes to keep [him] warm and make him look nice,” said Oakes, who never had another child.

“I loved every minute of it, bathing him, I’d sing to him, and I’d talk to him. For 10 days you get to love something – then the very last day I remember crying.

“My tears were dropping on his face as I was feeding him and I was saying I was sorry and I loved him and I’ll always love him, and one day I would find him.

“And then they put him in the cot, just wheeled him away and that was it. I couldn’t believe something so beautiful was snatched from my arms.”

Cocks, a builder, introduced his mother to her granddaughter, Ellie, and her baby.

“She’s such a lovely woman. She is going to be a big part of our family,” he said.

Added Oakes: “This is a second chance for me. I’m a mum, a grand-mum and a great grand-mum. Am I gonna wake up and this has been one big dream? No. It’s true.”