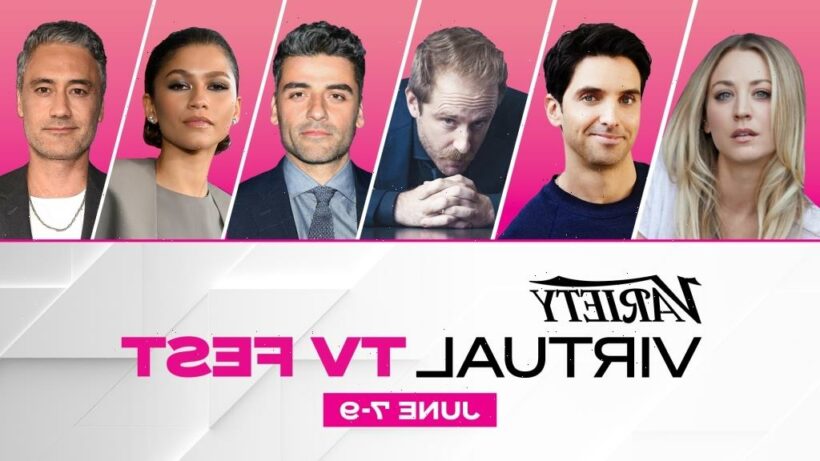 Other programming additions include the roundtables, “Meet the Makers: Showtime’s ‘The Man Who Fell to Earth’” featuring Executive Producer and Showrunner Alex Kurtzman and Supervising Producer Jason Zimmerman; and “Meet the Makers: Amazon Freevee’s ‘Bosch: Legacy,’” featuring Michael Connelly, executive producer and author of the books from which the series is based. Actor Mimi Rogers and Executive Producer Henrik Bastin will also join the discussion.

Sessions will take place from 9:30 a.m. to 12:30 p.m. PT daily. Guests may interact in a series of “rooms,” including a lobby, exhibition hall, exhibitor booths and theater on the virtual platform. Registration is free, but required for access at variety.com/tvfest.