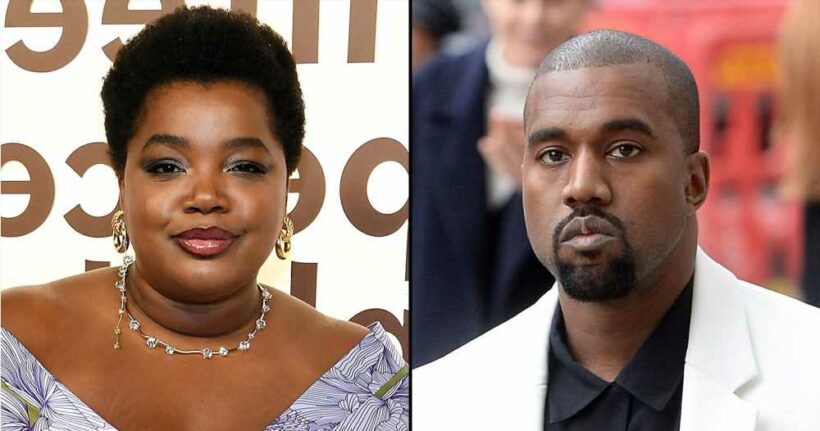 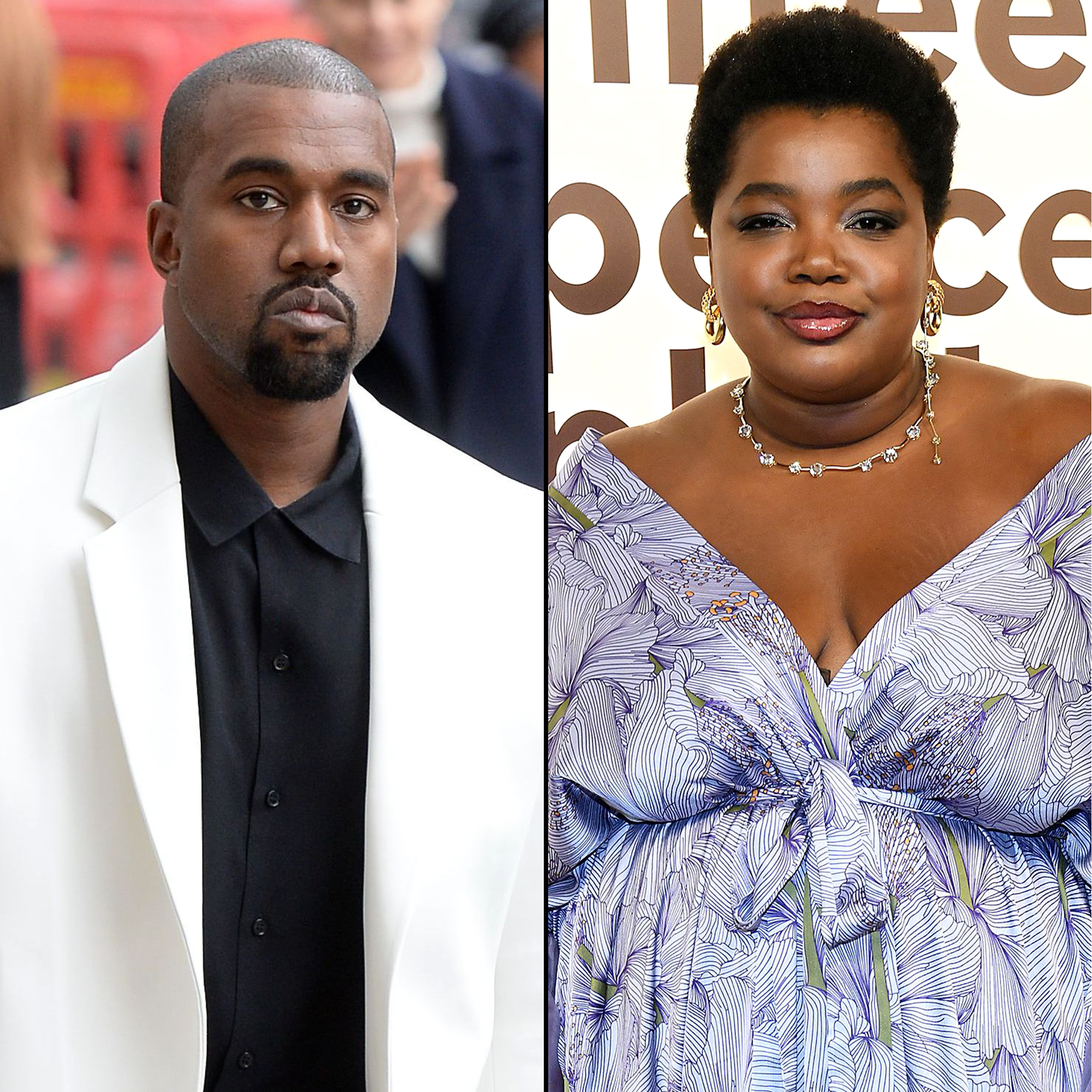 Taking a stand. Vogue issued a statement in support of editor Gabriella Karefa-Johnson after she was publicly attacked by Kanye West via social media.

Kanye West’s Most Outrageous Moments: From Interrupting Taylor Swift to His Twitter Rants

“Vogue stands with Gabriella Karefa-Johnson, our global fashion editor at large and longtime contributor,” the publication wrote in the Tuesday, October 4, memo, which was shared on Instagram and Twitter. “She was personally targeted and bullied. It is unacceptable,” the statement continued. “Now more than ever, voices like hers are needed and in a private meeting with Ye today she once again spoke her truth in a way she felt best, on her terms.”

The debacle unfolded earlier on Tuesday when the “Bound 2” rapper, 45, slammed Karefa-Johnson for sharing her concern about West’s Tuesday, October 3, Yeezy season 9 fashion show at Paris Fashion Week, during which he wore a “White Lives Matter” T-shirt. In retaliation, the Chicago native questioned the journalist’s credibility and place in fashion. He also posted a photo of her, making fun of her clothing choices.

Everyone Kanye West Has Had Beef With Over the Years: Drake, Peppa Pig and More

Celebrities and members of the fashion industry quickly rallied around Karefa-Johnson, slamming West’s harsh criticism in the comments section of his post. “You wish u had a percentage of her intellect,” Gigi Hadid wrote. “You have no idea haha…. If there’s actually a point to any of your s— she might be the only person that could save u. As if the “honor” of being invited to your show should keep someone from giving their opinion ..? Lol. You’re a bully and a joke.”

Hailey Bieber (née Baldwin) also chimed in, praising Karefa-Johnson on her Instagram Story. “GKJ ALL DAY, EVERYDAY,” the Rhode founder, 25, wrote over a photo of the stylist. “My respect for you runs deep my friend! To know you is to adore you and to work with you is an honor. The most kind. The most talented. The most fun. The most chic.”

West has since deleted the hateful posts and opened up about his meeting with Karefa-Johnson via Instagram. “Gab is my sister,” he captioned a different image of the reporter. “I’m not letting people go to bed thinking I didn’t meet with Gabrielle at 5 p.m. today for 2 hours then went to dinner at Ferdie.” 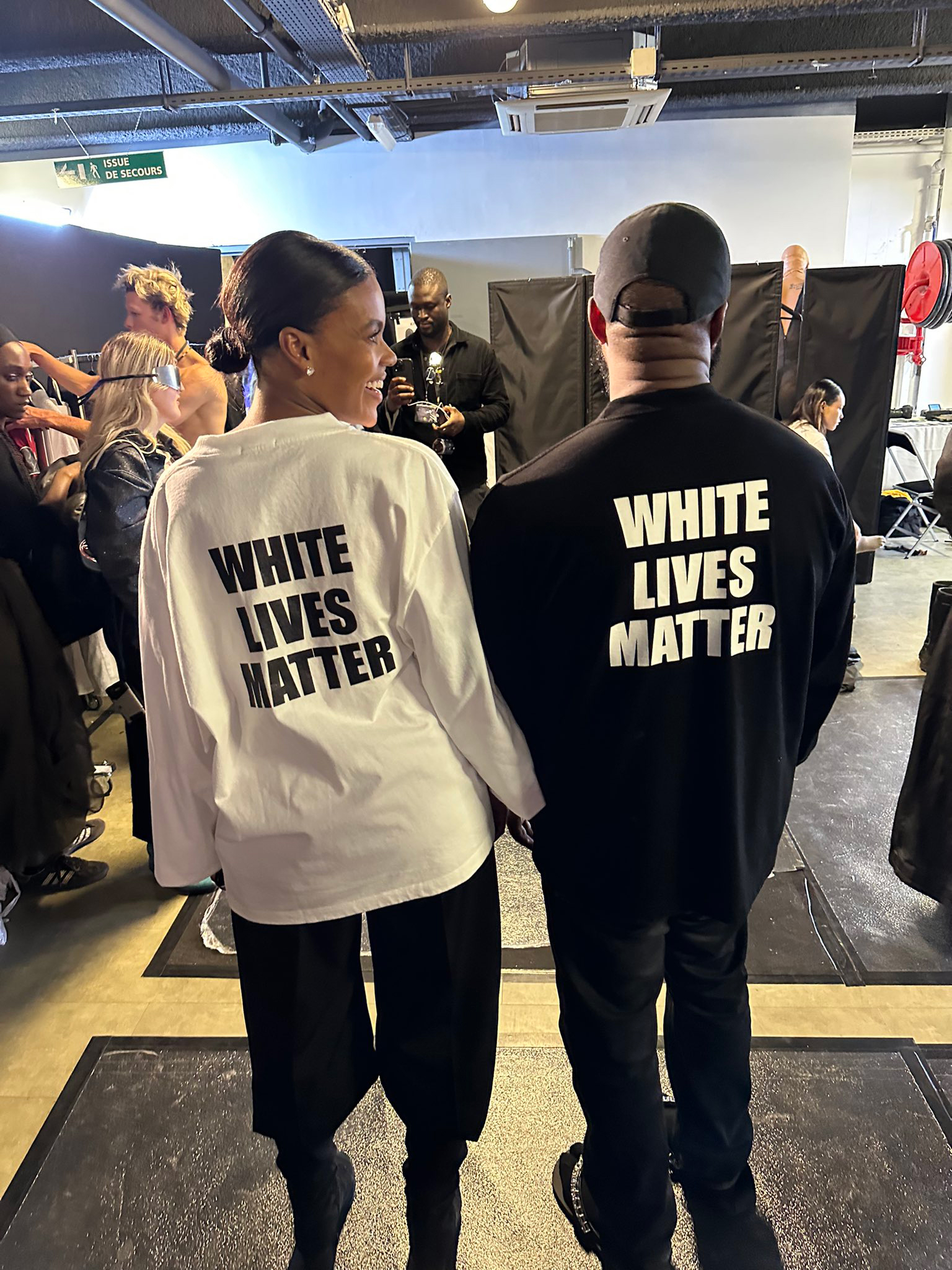 He continued: “Anna [Wintour] had Baz Luhrmann film our meeting and we are editing tonight. We took pics and I was instructed to not post them. It felt like she was being used like Trevor Noah and other Black people to speak on my expression.” The Grammy winner added: “She expressed that her company did not instruct her to speak on my T-shirt expression. We apologized to each other for the way we made each other feel. We actually got along and have both experienced the fight for acceptance in a world that’s not our own. She disagreed. I disagreed. We disagreed. At least we both love Ferdie and fashion.”