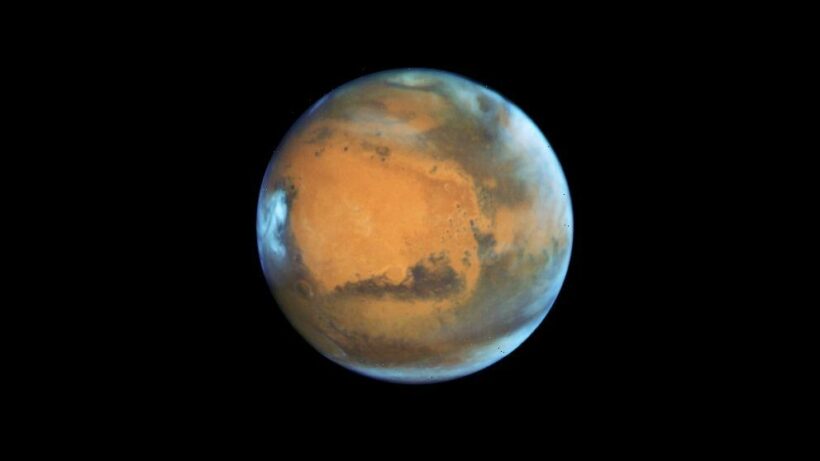 Could you live on Mars for an entire year? Or, could you at least pretend?

NASA is on the search for four people to live in a 1,700-square-foot habitat, created by a 3D-printer, at the Johnson Space Center in Houston, Texas, to simulate a year-long stay on Mars.

Applications to participate as part of the crew are being accepted through Sept. 17, 2021 for the one-year mission that starts in late 2022.

NASA is looking for good Martians

According to NASA’s website, finalists will undergo medical evaluations, psychological testing and psychiatric screening to determine suitability for the physically and mentally demanding isolation mission.

“The CHAPEA missions are designed to collect critical health and performance data to characterize risks associated with going to Mars,” said Shaneequa Vereen, public affairs officer for the Human Health and Performance Directorate at the NASA Johnson Space Center. “These analog missions will entail a good number of the challenges associated with a Mars mission, such as a Mars-realistic spaceflight food system, time-delayed communication, crew isolation and confinement, and resource restrictions.”

But NASA isn’t looking for just anyone to join this mission. The qualifications are intense and applicants must have a Master’s degree in a science, engineering or math field or pilot experience.

Additionally, only U.S. residents between the ages of 30 and 55 with no dietary or physical health issues will be eligible. Motion sickness? Sorry, but no can do.

“Living on Mars is going to entail a large number of challenges,” Vereen added. “By conducting analog missions we are able obtain data that enables us to better characterize risks before sending astronauts all the way to Mars.”

The Mars Dune Alpha experiment will be carried out in three phases, with the first beginning next fall. The exploration trip will also be complete with spacewalks and ready-to-eat space food. There will even be an area to grow plants and other vegetation.