Fire trucks, ambulance rush to Will Smith’s Malibu mansion amid reports of blaze

Jada Pinkett Smith wasn’t the only one to have an “entanglement.”

Will Smith is addressing the long-standing rumors that he and his wife Jada Pinkett Smith have an open marriage. In his November GQ cover story, the “Fresh Prince of Bel-Air” star admits their relationship began with monogamy but then evolved.

“Jada never believed in conventional marriage … Jada had family members that had an unconventional relationship. So she grew up in a way that was very different than how I grew up,” Smith explained to the magazine.

The “King Richard” star explained that he and the “Gotham” alum have “given each other trust and freedom” within their union because for them, marriage “can’t be a prison.”

Smith, 53, also acknowledged that his wife’s “entanglement” with August Alsina made it seem like she was the only one to have an extramarital affair, but “that was not, Smith delicately explained to me, in fact the case,” the author of the piece noted.

“The public has a narrative that is impenetrable,” said Smith, who is also set to release his memoir, “Will,” in November. 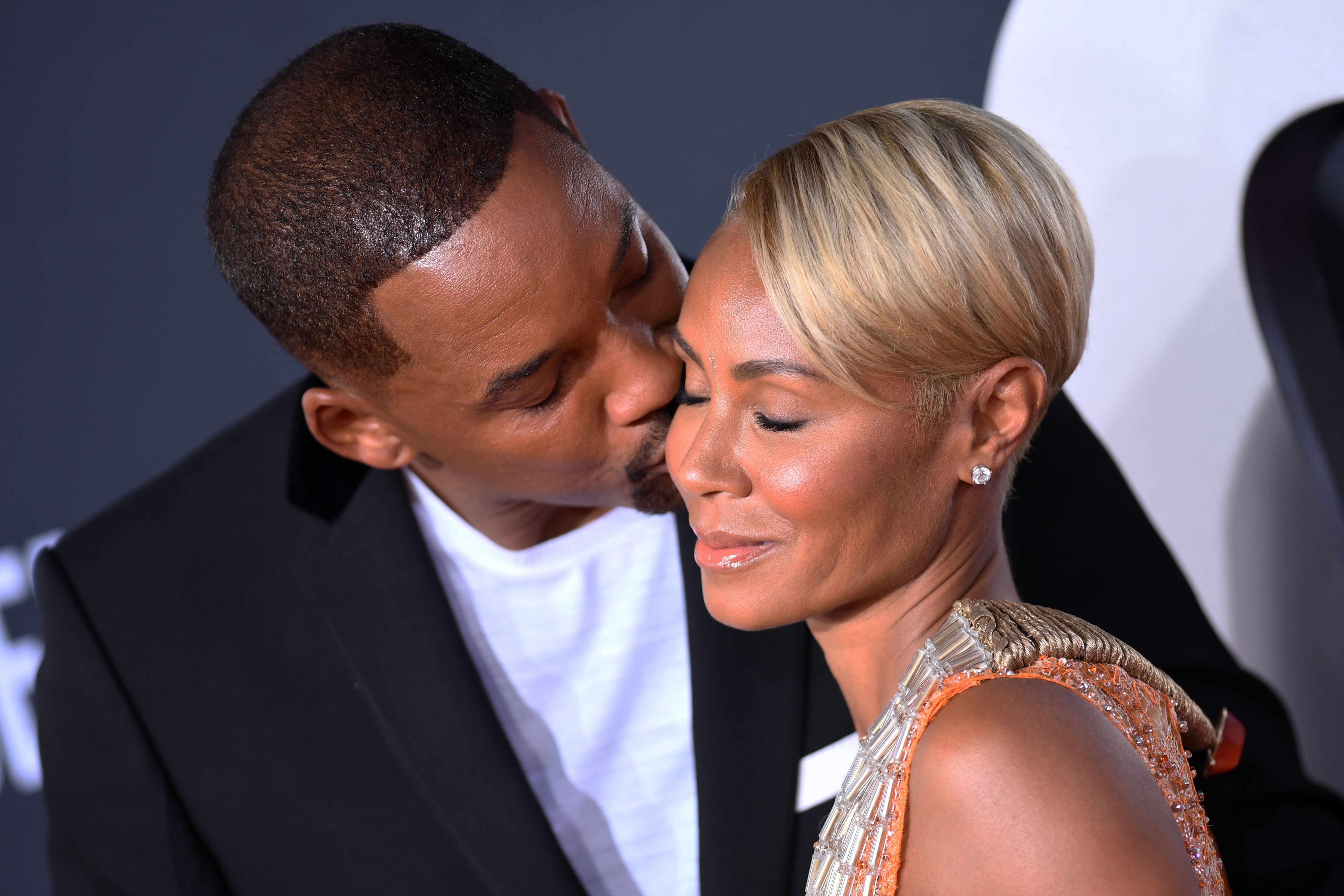 “Once the public decides something, it’s difficult to impossible to dislodge the pictures and ideas and perceptions.”

In July 2020, the couple, who married in 1997, revealed they had been secretly separated when she had her tryst with Alsina.

“We did everything we could to get away from each other, only to realize that’s not possible,” Jada told Will during their “Red Table Talk.”