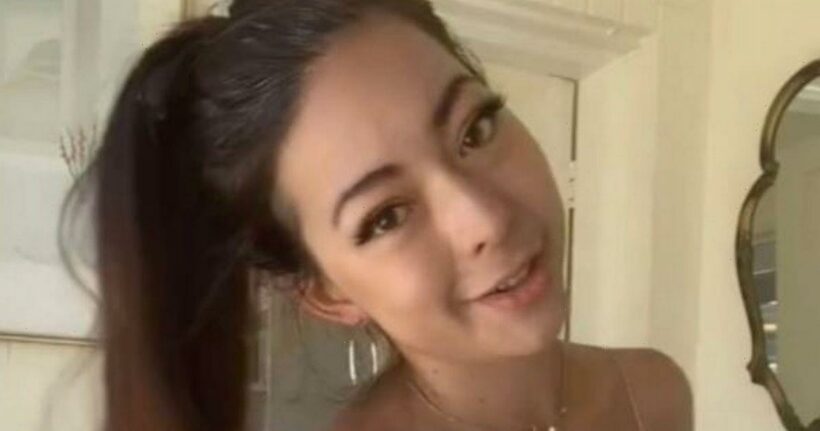 A woman who jokes she has "minus A" cup size boobs has overcome years of bullying to make inspirational body positivity videos.

Sharing a before and after video, TikTok user Lisa Banks shows how far she has come from 2017 when she was "hiding" in padded bras to the end of 2021 where she is flaunting her natural figure.

"Me back then wouldn’t have believed I would grow to not only accept but love my small boobs," she explains in the caption.

Lisa's videos have helped other women overcome their insecurities and she now has a whopping 169,000 followers on her channel.

The throwback video was watched more than 2 million times and people told her how helpful they have found her posts.

One fan said: "Beautiful! All I wanted growing up were implants. Now I'm happy with what I've got."

A second user shared: "I have an A cup and I swear hearing B+ cup girls complain makes me feel so insecure you're stunning."

Someone else wrote: "Maybe it was meant for me to see this. I need to love myself more."

A woman in a similar situation said: "I still go with some pads but clearly not as big as before. I'm gonna get there one day."

Meanwhile, some women with bigger chests said they had their own issues and joked about swapping boobs, with one commenting: "It looks so comfy."

Another wrote: "Girl I can't even lay on my side to sleep they fall out I'm not even joking."

In another video, Lisa, who used to have an obsession with boosting her chest, makes a funny sketch about when she used to use inflatable boobs and had to run out on a date when they start deflating.