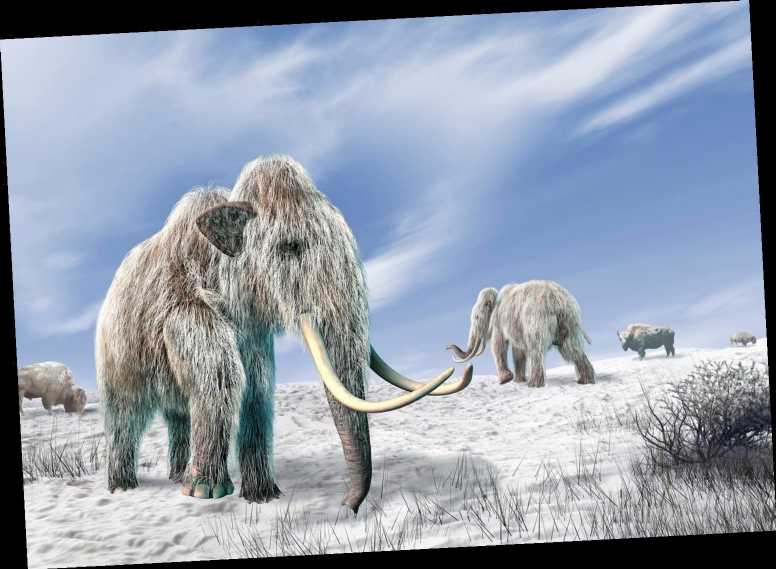 Scientists have recovered the world's oldest DNA sequence from a mammoth that lived more than one million years ago.

The genome comes from mammoth teeth that were preserved in eastern Siberian permafrost, according to a study published in the scientific journal Nature Wednesday.

A team of researchers extracted the DNA from three mammoth molars that were excavated in the 1970s. The ancient genomes are thought to be between 1.3 million and 1.65 million years old, the study said.

Before this discovery, the oldest DNA sample on record was from a horse that lived between 560,000 and 780,000 years ago, CNN reported.

RELATED: Dinosaurs May Have Been Killed Off by a Comet, Not an Asteroid, New Study Claims

"This DNA is incredibly old. The samples are a thousand times older than Viking remains and even pre-date the existence of humans and Neanderthals," Love Dalén, a professor of evolutionary genetics at the Centre for Palaeogenetics in Stockholm, told CNN.

Never miss a story — sign up forPEOPLE's free weekly newsletter to get the biggest news of the week delivered to your inbox every Friday.

The DNA also identified a new kind of mammoth that diverged from the previously known species of Siberian mammoth more than two million years ago, according to the study. The researchers said they believe this newly discovered species later gave rise to the North American species of mammoth.

"This came as a complete surprise to us. All previous studies have indicated that there was only one species of mammoth in Siberia at that point in time, called the steppe mammoth," study co-author Tom van der Valk said to CNN.

The scientists said that, though the permafrost had helped preserve the genome, piecing together the small strands of DNA was like assembling a jigsaw puzzle with more than a billion pieces, CNN reported.

The new findings suggest that it is possible to find DNA sequences for other million-year-old species, which would improve scientists' ability to track evolutionary processes — even for humans, the researchers said.

Finding human remains more than one million years old is unlikely, the researchers said. However, Dalén told CNN it is possible.

He added that they are not likely to recover any animal DNA from before 2.6 million years ago.

"That's the limit of the permafrost," he said. "Before that, it was too warm." 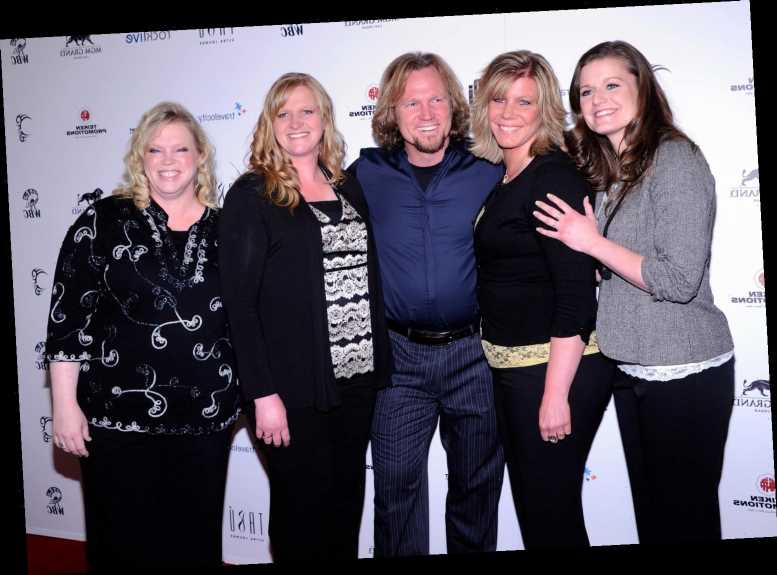 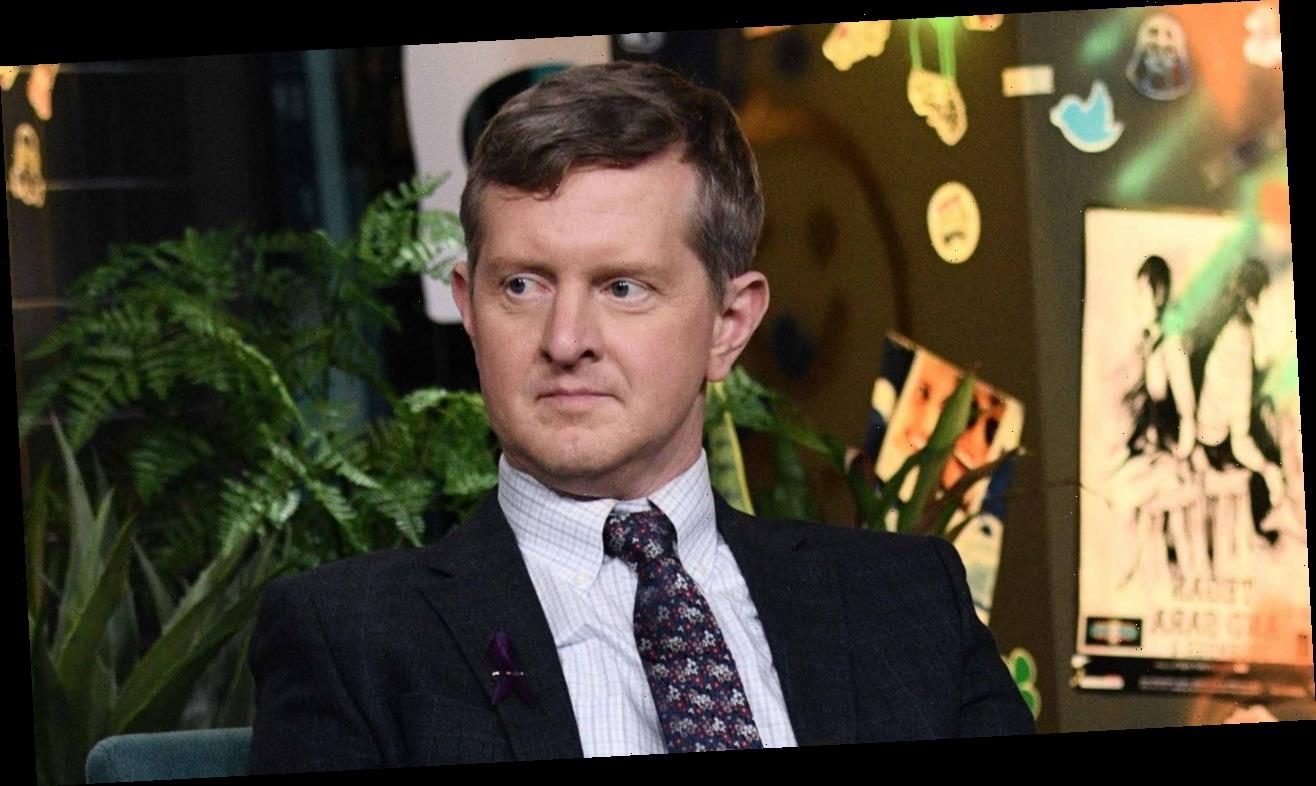