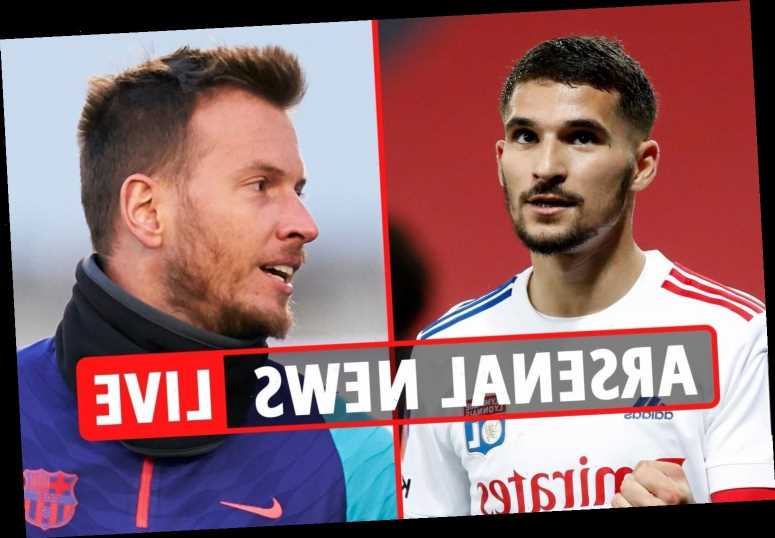 ARSENAL were held to a goalless draw by Crystal Palace as their winning run ended on Thursday night.

The Gunners are reportedly eyeing up a swoop for Barcelona keeper Neto, while we've the very latest on the Mesut Ozil saga.