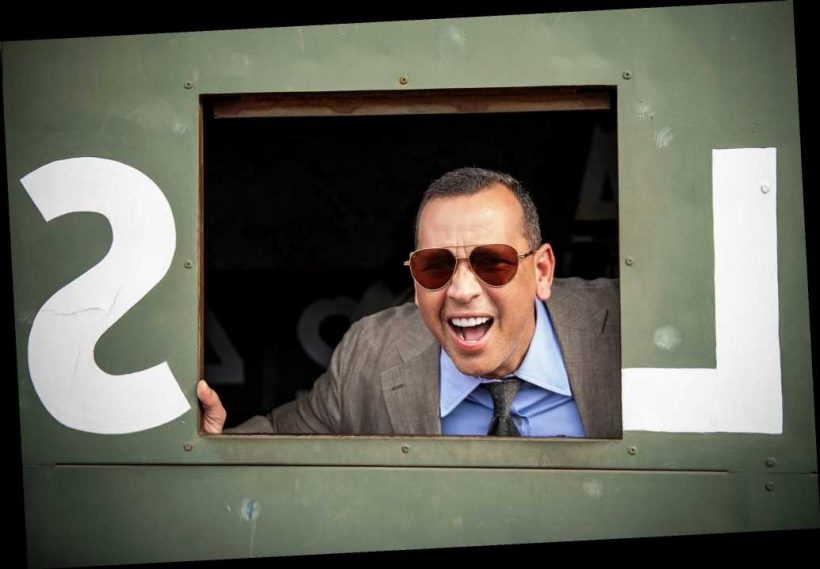 Alex Rodriguez will return to “Sunday Night Baseball” this season.

Rodriguez signed a one-year extension, according to sources, allowing ESPN and him to figure out their long-term plans after the network’s contract with MLB is announced.

The Post reported last month that ESPN and MLB are close to an agreement that will keep “Sunday Night Baseball,” the Home Run Derby and potentially add extended playoffs, while reducing the number of weekday regular season games. The new deal will start in 2022.

Joining Rodriguez in the booth will be Matt Vasgersian, who also signed a one-year extension. Buster Olney will continue as the dugout reporter.

On “Baseball Tonight: Sunday Night Countdown,” Eduardo Perez will replace Mark Teixeira on the pregame with host Karl Ravech. Teixeira left on his own accord this offseason. Tim Kurkjian will continue as the other analyst, while MLB insider Jeff Passan will be a regular contributor.