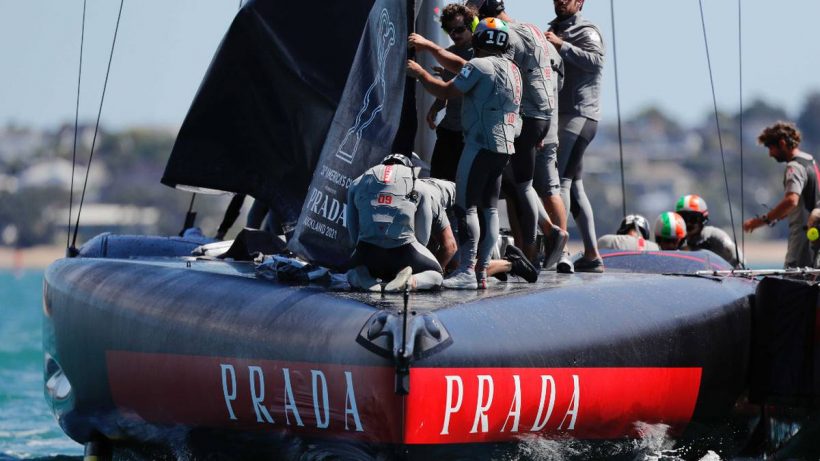 A new rule implemented for the Prada Cup final and America’s Cup match could prove to be a strategic tool well-received by the competing syndicates in the coming weeks.

Ahead of the two remaining series in the America’s Cup campaign, it was agreed that all teams would have the opportunity to call for a 15-minute delay prior to the start of a race. Each team can do this once per series.

However, should conditions cooperate, the delay card could be used for much more than a 15-minute buffer.

Race director Iain Murray confirmed there would be no cut-off time at which the teams had to use their card by in the day’s racing, provided it was prior to the corresponding race.

With racing having to start prior to 6pm, teams could call for the 15-minute delay after 5:45pm which would subsequently postpone the race until the next day.

“They’re going to do it at three minutes to six, aren’t they,” Murray joked.

“There’s no last time (they can use it)… we can’t start after 6, so effectively they could use that delay card as a day’s delay if they think I’m going to start at six or just before.”

For that situation to become a possibility, there would need to be a delay of about an hour for the first race of the day, which is scheduled to run at 4.15pm on each race day.

Murray said that in the event one of the two races scheduled on any given day is postponed, race management will attempt to move it to the next available race day which would then see three races contested rather than two.

That will be the case moving forward, Murray explained, as it made more sense than having a day with just one race.

“To go out to run one race is a big resource. There are a lot of boats, a massive amount of fuel and a lot of volunteers.”

When asked if the teams would have to agree on having a three-race day rather than a one-race day, Murray indicated it would ultimately be his decision, but there were other factors involved.

“I like to be inclusive with (the teams),” Murray said.

“But it’s all the people in the background; the Harbourmaster and shipping. Any time we go out essentially I have to go through this process of ‘this is what we want to do, this is when we expect to do it’ and get approval for all of that.” 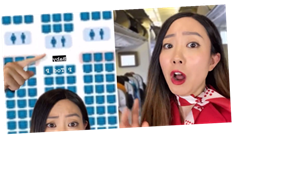