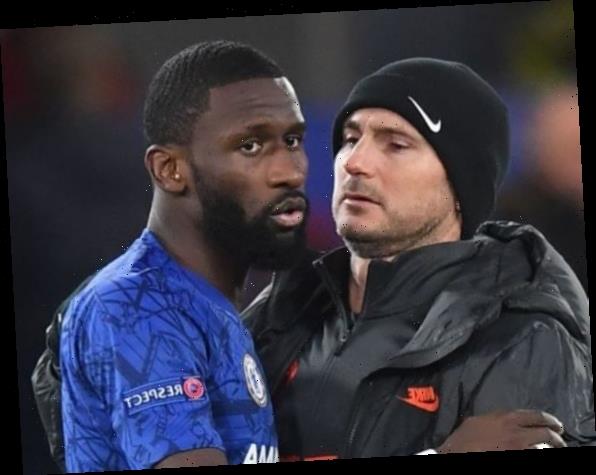 Centre-back Rudiger was frozen out by Lampard early in the season but has flourished in Tuchel's impressive start of a draw then three wins. 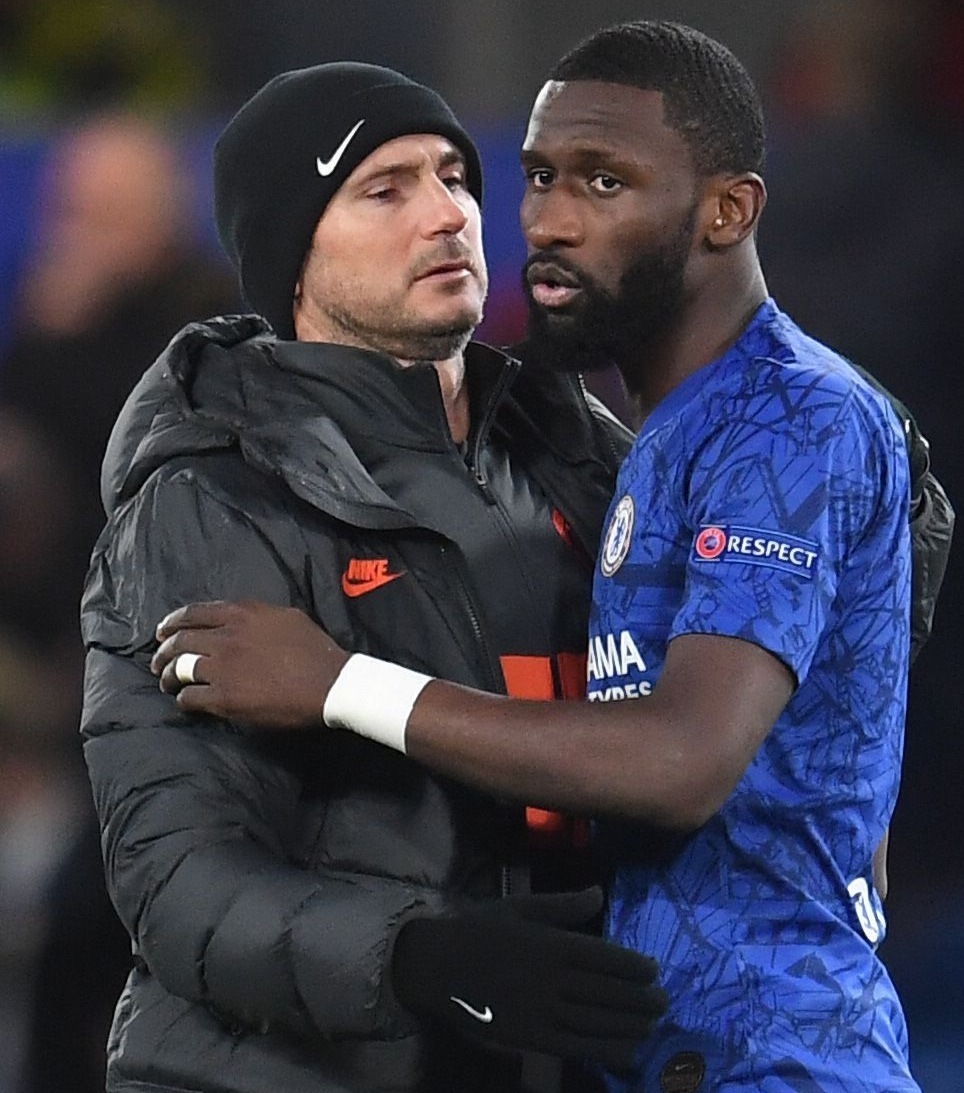 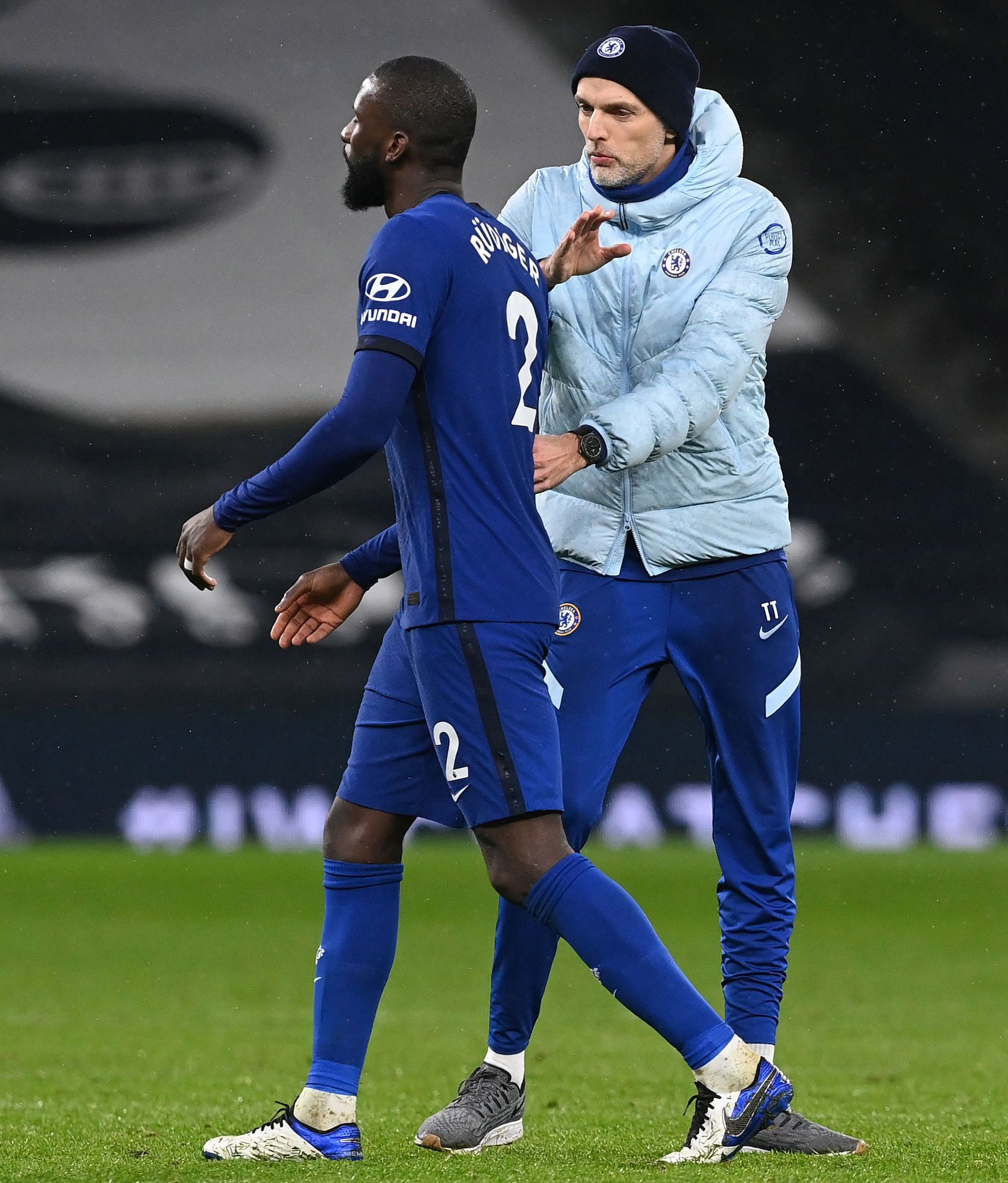 Some might sense a slight dig at axed Lampard as Germany star Rudiger highlighted Tuchel's clear and effective tactics.

But the 27-year-old insists he supported Lampard all the way and his only problem was being picked so rarely until recently.

He even revealed he asked his representatives to stop looking for a possible "winter move" after he started three of Lampard's last four games.

Of Tuchel, Rudiger told Sky Germany: "The most important impression he's made is that he knows what he wants.

"'He has his way of playing football, which is positive for many players. This is also reflected in the latest results This has been a good, positive start for him."

And on his own pre-Christmas plight he said: "At the end of the day you want to be on the pitch as a footballer.

"As a footballer, you can't be satisfied and you want more, you want to play so that's been a real positive for me.

"He (Tuchel) wanted to bring me to PSG in the summer but otherwise we had not spoken."

In fact he saluted the "amazing job" the Stamford Bridge legend did in his debut season as manager last term by getting Chelsea in the Champions League with a young squad devoid of new signings.

He told The Athletic: "There have been so many nonsense rumours around about me since last week.

"I've never talked with the board about the situation of the coach or on any other topics.

"Frank Lampard trusted in my abilities after Christmas in a very difficult situation and I was thankful for this.

"It was also the main reason why I told my representatives not to look for a possible winter move anymore.

"Unfortunately, it was not meant to be for our team to turn things around for the coach. We always wanted the best for the manager and for the club." 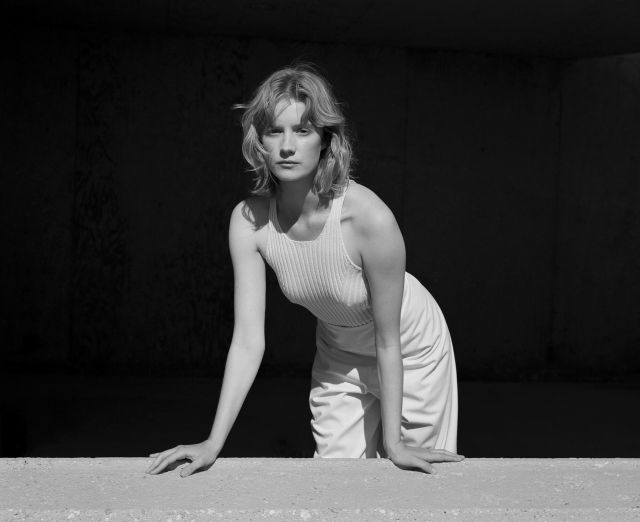