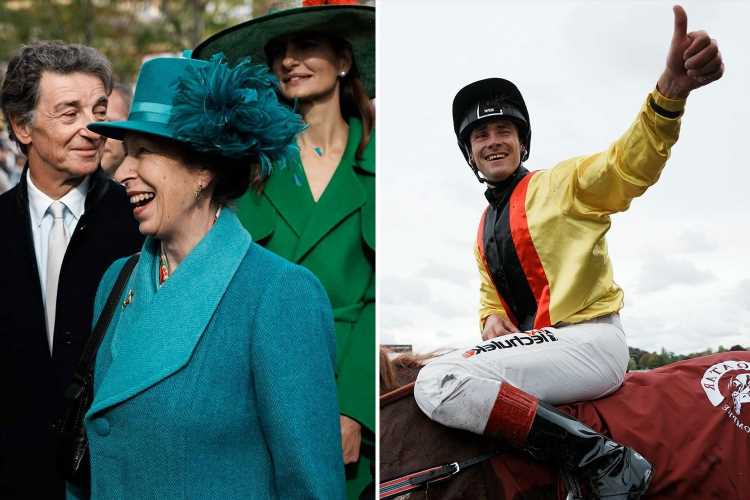 ‘ALLO ‘Allo… it’s safe to say not even Rene saw that one coming.

Nor did Marcel, come to that. In fact apart from a handful of Germans in their own little pocket around the parade ring, no-one at Longchamp could quite believe what they’d seen. 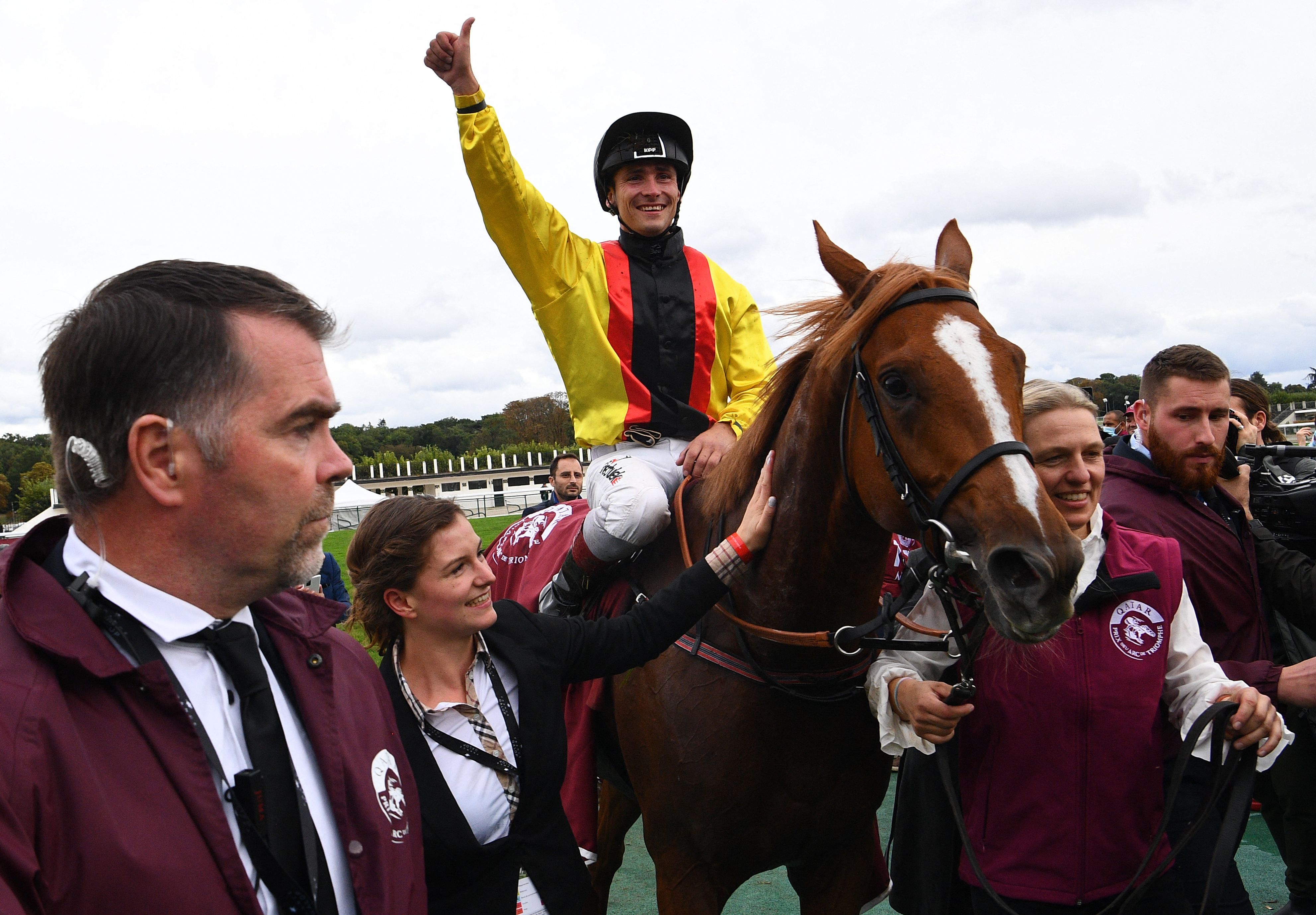 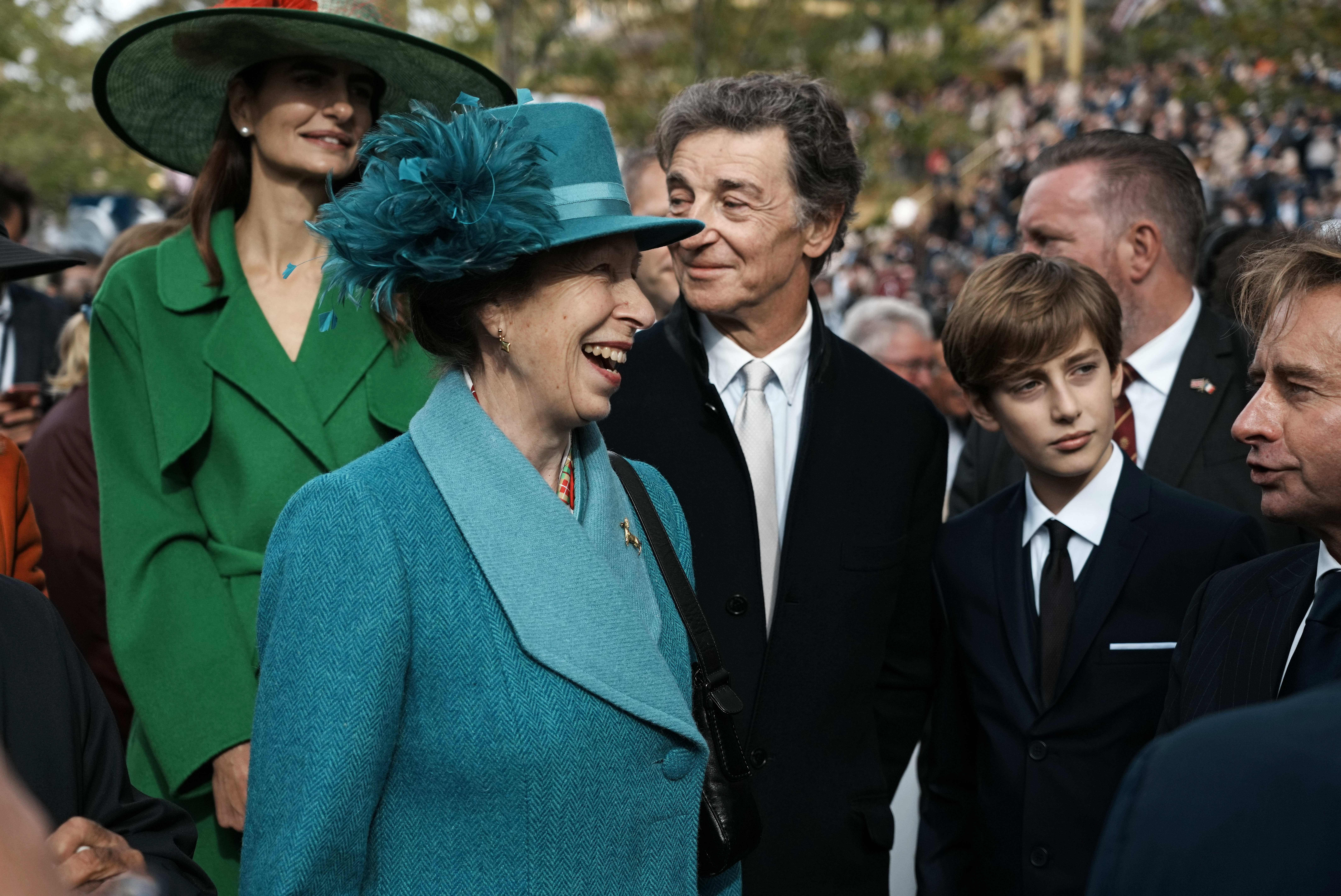 The 100th running of the Arc de Triomphe may have boasted one of the most glittering line-ups in the modern era – yet it certainly produced one of the biggest shocks.

When there is a bigger cheer as they leave the stalls than crossing the finishing line, you know you’ve witnessed one of THE great sporting upsets.

When virtually the entire parade ring is scrambling to even discover the Christian names of the winning pilot and handler, equally so. But that’s what we got.

Not since Greville Starkey rode Star Appeal – another German – to victory here at 118-1 has there been a bigger priced winner of this race.

Yes, admittedly yesterday the Torq of the town returned to a few cheers…but believe me, they were ones based on courtesy rather than those usually reserved for the champion.

Of course over 23mm of rain which had made the going was only slightly firmer than the Seine meant a shock was never totally off the radar.

But this? A horse that, for all it was a dual Group winner back home, no-one outside of second-season trainer Weiss’s 53-strong Mulheim yard, gave a second glance.

A jockey, in 34-year-old Piechulek, who only had 25 Twitter followers yesterday morning and had never even ridden in the race before.

You sensed even the pair of them were struggling to believe what had happened even after Princess Anne handed over the trophy.

SHOCK UPSET – BUT NO FLUKE

Not that there was any fluke about it, though. The ground may have aided Torquator’s cause while handicapping a few others, but that aside, there were no hard luck stories.

And when William Buick kicked clear two out on Adayar, it seemed the Derby and King George hero was going to end his season with the most incredible of hat-tricks.

It lasted all of half a furlong, yet even then it looked like one of the other hot-pots would take the spoils.

Hurricane Lane, from the same Charlie Appleby stable, went past, and then, only 100 yards from home, Dermot Weld’s Tarnawa had her nose in front.

But in the shadows of the post, flying down the outside in the black, red and gold colours of the national flag, came Torquator Tasso.

Admittedly circumstances meant a much-diminished crowd compared to normal years. But it could have been a 40,000 sell-out and you’d still have heard a pin drop.

The only ones hats going up in the air belonged to bookmakers. Apart from, you’d imagine, the odd one or two laying the odds around North-Westphalia.

Of course the first thing anyone does at a time like this is look for a scapegoat or two. Find someone to point the finger at.

And there will be those who feel Buick dropped a clanger in pressing on so far from home, on a surface eventual fourth Adayar certainly didn’t relish.

Yet his trainer wasn’t one of them, and had no problem with the ride either he or James Doyle – a place ahead on the Hurricane – gave his duo.

Appleby said: “It was always going to be gruelling, but William said there was no pace and he would only annoy him by taking him back.

“He hated the ground, he was just going in and not really coming out, but he pricked his ears, and thought he could sustain it to the line.

“But I’m delighted… they’ve gone no gallop and he showed his class still. Without winning I can’t be too disappointed with his run.

“It’s the same with Hurricane Lane. He got shuffled back, but he loved the ground and James said when came with his run, he thought he was going to just about do enough.

“Again, it was a hugely creditable performance for the two three-year-olds and hopefully they will be nice horses for next year. It’s going to be exciting times.”

This time, though, it was more herr we go than here we go. Weiss, who took out a license less than two years ago, looked genuinely stunned.

He only became captain of his own ship at the end of 2019, after two decades as assistant to Jens Hirschberger. An overnight success after 20 years.

As Weiss admitted: “Unbelievable! I still can’t put it into words. I might have won this great race but I can’t take it all in.

“Even though it looked one of the strongest Arcs for years we felt he deserved his place, but I’d have been happy with fourth, fifth, even sixth. That would have been a success to me.”