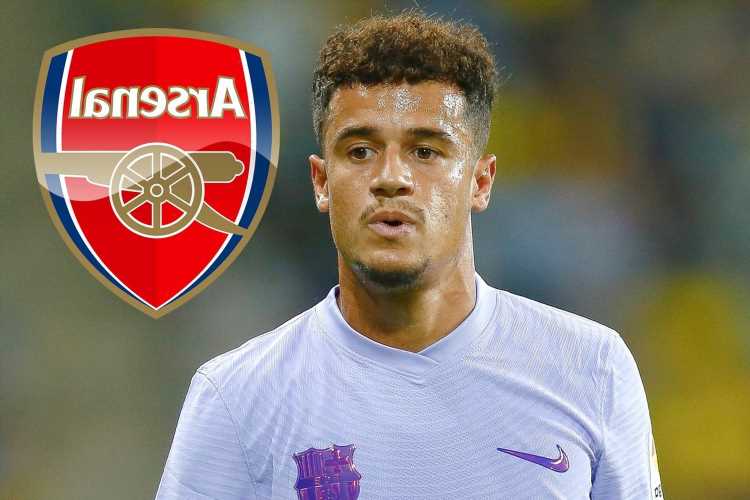 ARSENAL and Tottenham are in a transfer fight to sign Philippe Coutinho in January on loan, according to reports.

The North London rivals both want to bolster their attacking options when the market reopens in the New Year. 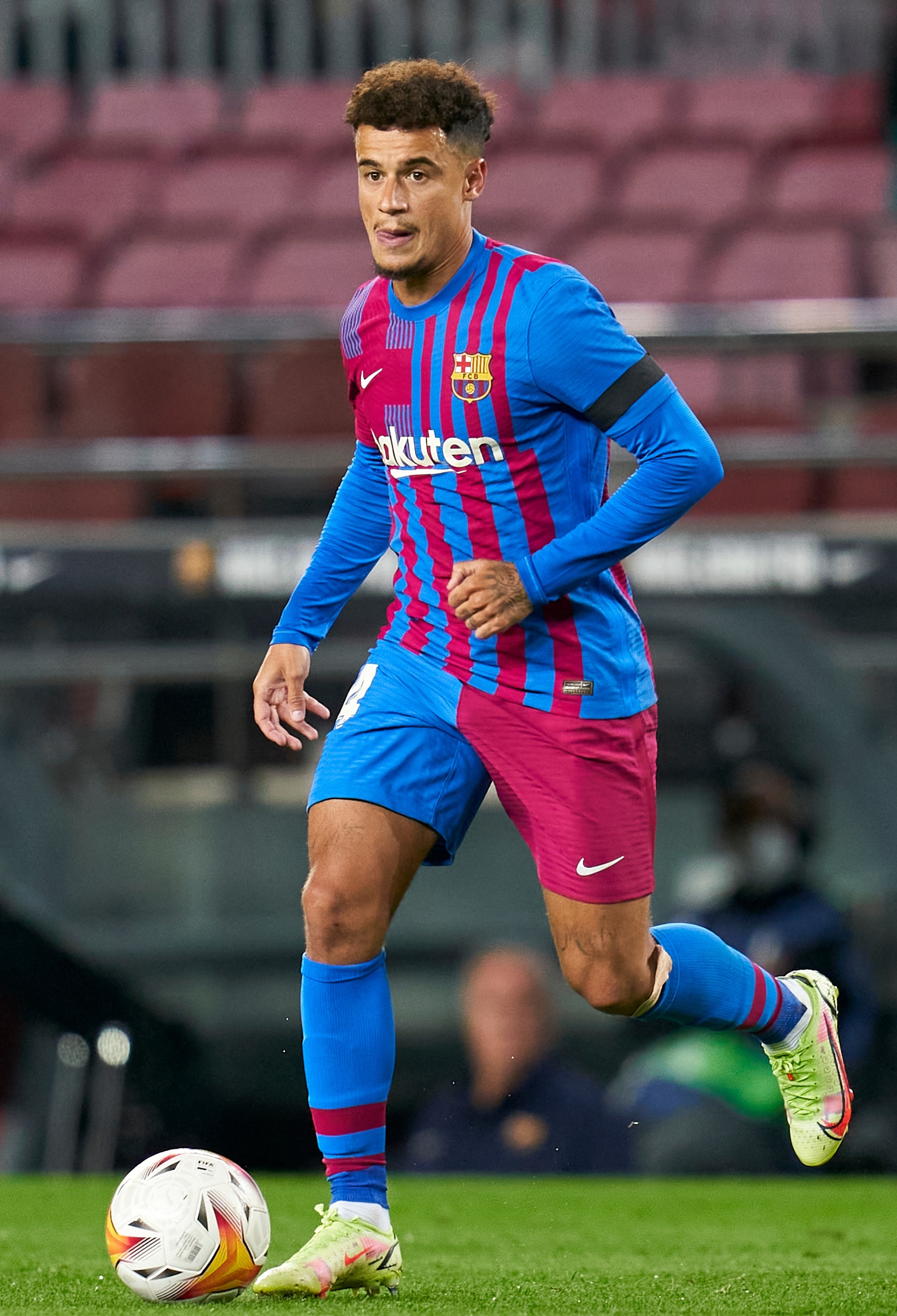 Barcelona remain in financial disarray – with debts racked up to around £1.15billion – so need to do all they can to balance the books.

So getting another high-paid player out of the Nou Camp is a priority.

And according to El Nacional, Barca would be willing to continue paying half of his £200,000-a-week wages in order to force through a move.

The Spanish giants paid Liverpool a whopping £145million for Coutinho in 2018.

But it has not gone according to plan for the Brazilian star.

He has 24 goals in 93 appearances but failed to win over the supporters and was shipped out on loan to Bayern Munich, winning the Champions League in 2020.

And this season, the ex-Inter ace has just 82 minutes of LaLiga action.

To make matters worse, for Thursday's goalless draw with Cadiz, Ronald Koeman benched him in favour of two teenagers.

Arsenal did bring in playmaker Martin Odegaard this summer in a £30m.

But if they can get the 29-year-old back to the form of his Liverpool days – Coutinho managed 41 goals and 35 assists in 152 Premier League games – he would certainly be an asset as the Gunners try and get back into Europe next season.

Spurs, meanwhile, face the prospect of losing talisman Harry Kane next year – but did sign attacker Bryan Gil from Sevilla.

Last month, Coutinho's agent Kia Joorabchian hinted the playmaker would not rule out returning to Liverpool because he still values the club.

Joorabchian told Sky Sports: "I think Liverpool lies very, very deeply in his heart, he was a big fan of them throughout the [last] campaign.

"He was wishing for them to win the title and he has a very strong affinity there so I think it will be very difficult for him to go to a direct competitor of Liverpool from a personal standpoint."

But it is understood the Reds are not interesting in making a move to get their two-time player of the year back to Anfield.