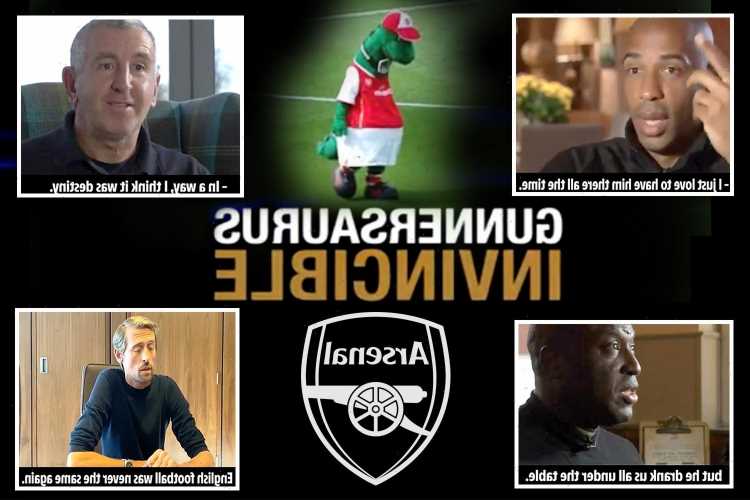 ‘Arsene Wenger: Invincible’ is available to download and tells the story of Arsenal's greatest ever manager and their unbeaten season in 2003/04.

But mischievous bookies Paddy Power have reacted by releasing a trailer for their very own rival production which has already been watched thousands of times online.

In it, some of the club’s most iconic players appear on camera to laud what presumably is the Frenchman.

Legendary defender Nigel Winterburn beams as he says ‘in a way, I think it was destiny’ before Kevin Campbell appears on screen to say ‘it was a huge thing for the club, and for football’.

But, true to Paddy Power form, everything clearly isn’t what it seems.

In a dig at both North London giants, the trailer reads: “From the makers of Two months in 2020 – The Story of Tottenham’s title challenge’ & ‘Pepe – The man who dribbled past Van Dijk’

Paddy Power ambassador Peter Crouch then appears on screen to say ‘he arrived at Arsenal, and English football was never the same again’ before Jose Mourinho adds: “He was the last one of his type.”

Although it soon emerges that Winterburn, Campbell and co are not talking about Wenger. Instead, it’s a celebration of another Arsenal hero – their iconic mascot Gunnersaurus. 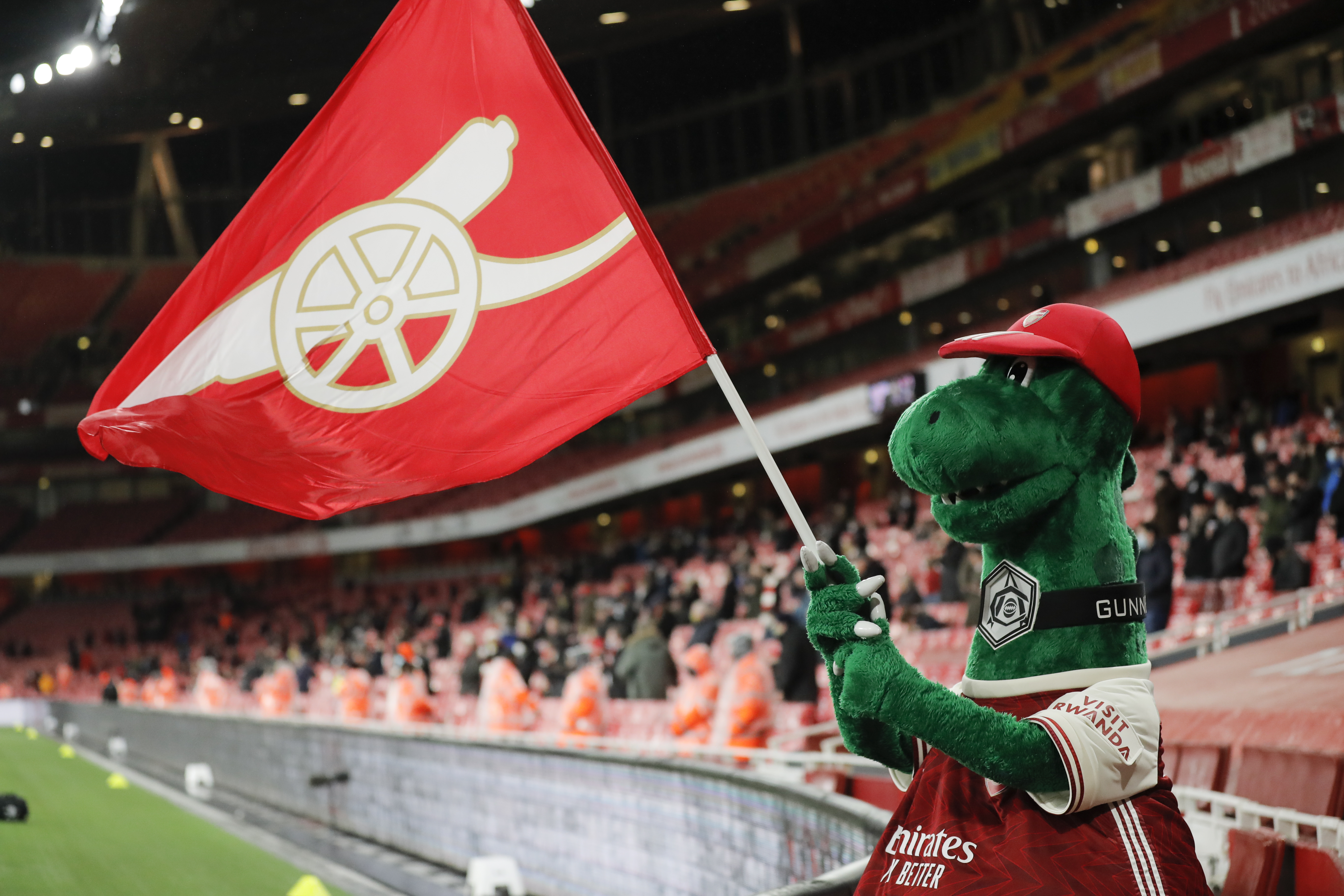 PADDY POWER NEW CUSTOMER OFFER: Bet £20 and get it back as Cash if it Loses*

After images of the green dinosaur appear on screen, a deadpan Campbell says: “There was a huge drinking culture at the club at the time, but he drank us under the table. And he was 160 million years old don’t forget.”

An equally stern-looking Winterburn adds “his family died when that comet hit  the earth” before Crouch interjects to say “so he channelled his energy into football, and boy did it pay off”.

In an emotional turn, a mascot in a bees outfit appears and, fighting back tears, says: @He paved the way for all of us.

Every single mascot working in English football owes him. Without him, I'd be working in KFC."

The video has already been shared hundreds of times across Paddy Power’s social media channels.

A spokesman for the Irish bookies said: “I’m sure the new Arsene Wenger documentary is a good watch but it felt an oversight not to celebrate a true legend.

"If Netflix want us to make a full version, we'll happily oblige. Otherwise they can crack on and finish a feature length film for Unai Emery."

The actual Wenger documentary was released in cinemas earlier this month and is available to download now.

*Terms and conditions: New customers only. Place your FIRST bet on any sportsbook market and if it loses we will refund your stake in CASH. Max refund for this offer is £20. Only deposits made using Cards or Apple Pay will qualify for this promotion. T&Cs apply. Paddy's Rewards Club: Get a £10 free bet when you place 5x bets of £10+. T&Cs apply. 18+ Begambleaware.org

For help with a gambling problem, call the National Gambling Helpline on 0808 8020 133 or go to www.gamstop.co.uk to be excluded from all UK-regulated gambling websites.