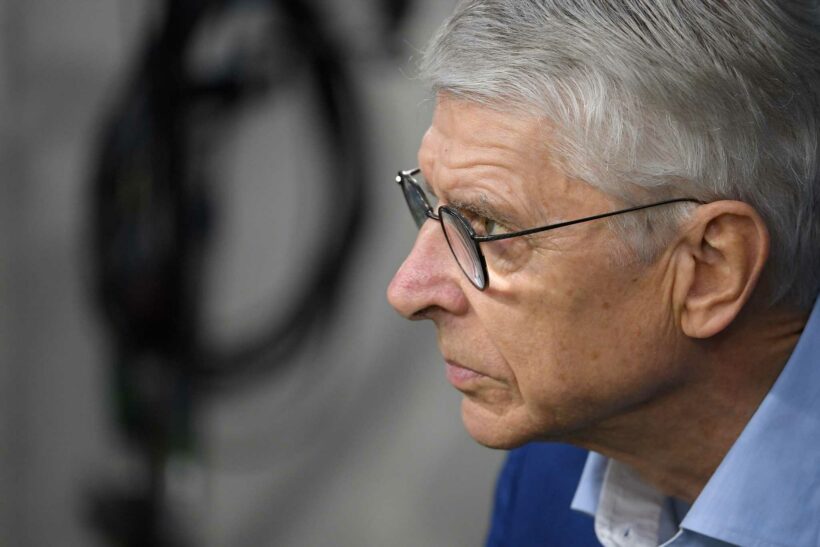 REFEREES should be given the green light to explain their decisions after games, according to Arsene Wenger.

The former Arsenal boss, who is now Fifa’s head of global football development, suggested the change would bring clarity and openness to controversial calls during matches. 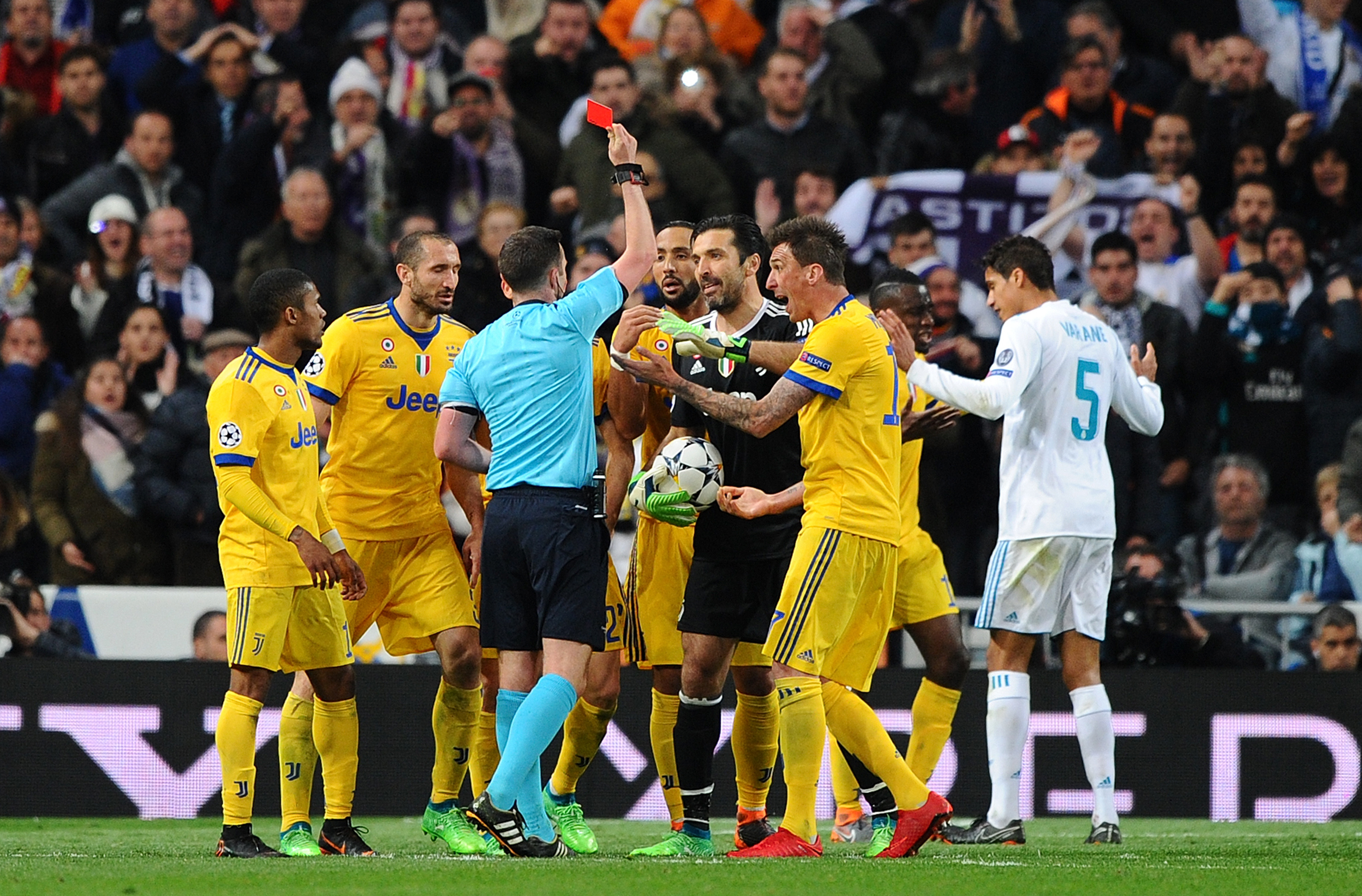 Wenger believes one of the biggest issues for fans is not always knowing why decisions which affected their team were reached.

And giving refs the option to address those criticisms would make a positive change, the Frenchman believes.

Wenger often criticised Prem match officials during his 22-year spell in charge of the Gunners and in 2017 labelled ref Michael Oliver's display "absolutely atrocious" after a defeat to Manchester City.

On his idea for chance to publicly explain decisions, he said: “It would be a good way to avoid controversy and shut them down before they become a public debate.

“We would have to get the support of referees to make it work.

"And I don’t know what kind of state of mind they’re in after games to be able to give an opinion.”

Wenger has also been busy this month pushing his proposal to stage the World Cup every two years.

That plan is backed by Fifa President Gianni Infantino but has drawn criticism from several quarters.

Former Germany star Philipp Lahm is the latest to take issue with it, explaining: "Shortening the World Cup cycle would make football seem like all about money.

"Sporting events require patience and time. This is crucial for their sustainability."