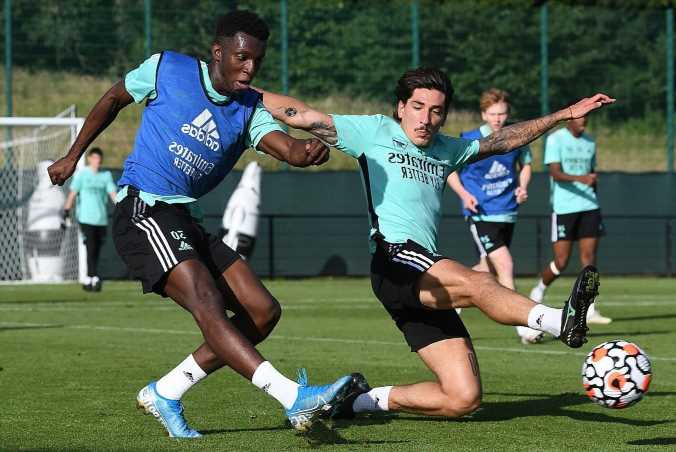 ARSENAL pulled out of their pre-season trip to America because they feared being forced to quarantine in Orlando.

The Gunners withdrew from this week’s Florida Cup tournament after three members of Mikel Arteta’s squad tested positive for coronavirus. 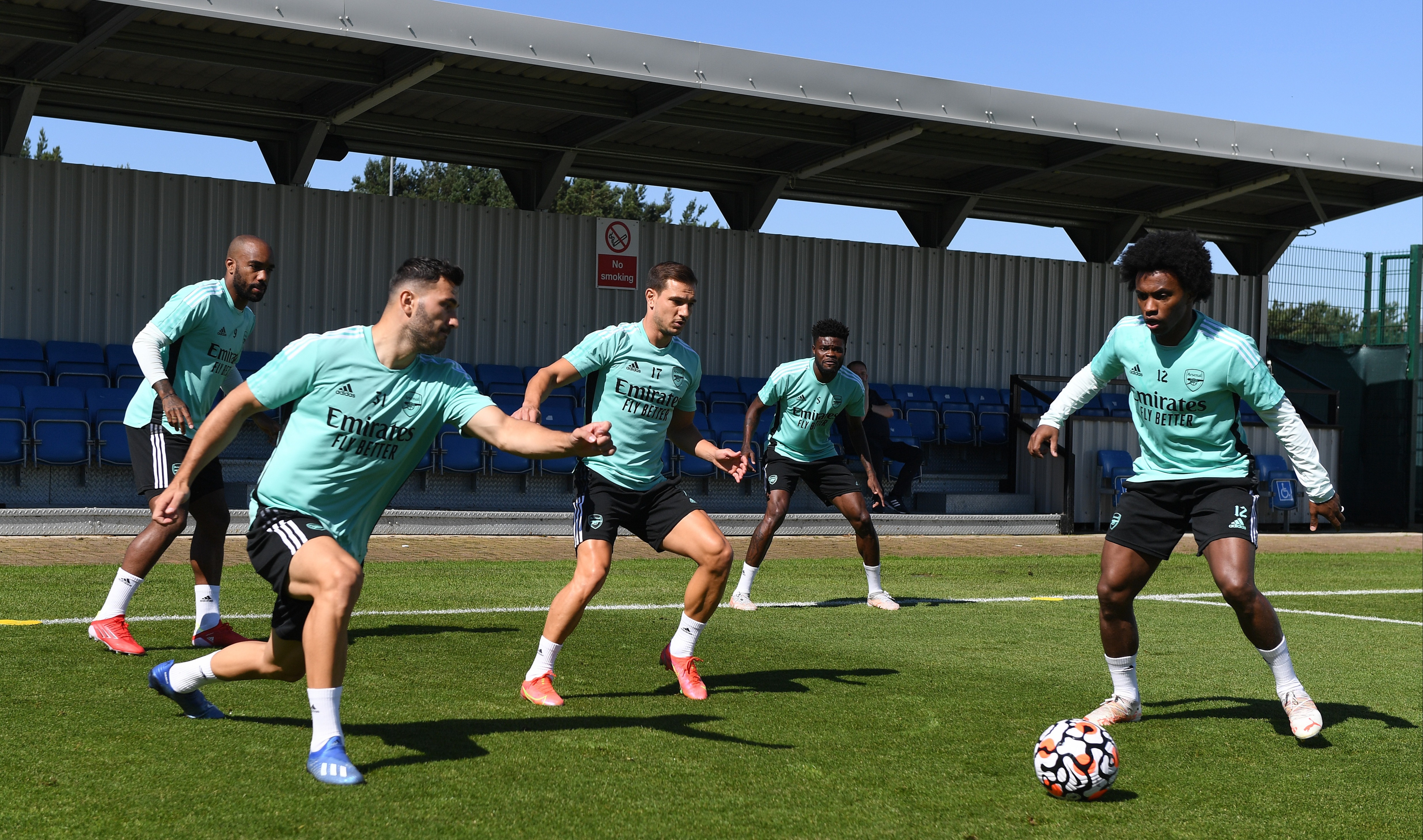 And the decision was taken to remain in the UK due to concerns that more members of the 90-strong travelling party would develop symptoms on the nine-hour flight from London.

Under strict US immigration regulations, everyone travelling on the private Emirates flight would have to provide a negative Covid test on arrival in Miami.

And anyone who returned a positive reading would be forced to quarantine in the States for an unspecified period before being allowed to board a flight back to Britain.

A club source admitted: “Covid has an incubation period of between five and ten days, so it’s possible that anyone who has been in close contact with the individuals who had tested positive could also develop symptoms.

“It was simply too much of a risk to get on a plane for such a long flight knowing that others might have been in contact with the players who are now isolating at home.”

Arsenal were due to play two games in the tournament which also involves Inter Milan, Everton and Millionarios.

Now they are desperately trying to organise two replacement friendly matches in England, probably behind closed doors, although most teams have already organised their pre-season schedules.

More tests will be carried out tomorrow after the first team area of their London Colney training ground underwent a deep clean on Tuesday evening.

A further cleaning procedure had been carried out last week following a Covid outbreak among the Under-23 and Under-18 squads.

Arsenal are now operating under a controlled environment similar to that which was imposed by the Premier League when the game was first shut down by the pandemic last year.

A number of players have already completed a period of mandatory isolation after returning to Britain from foreign holidays.

But Arteta is confident that the players who tested positive this week are all asymptomatic and are not in danger of missing the opening game of the new season away to Brentford on April 13.