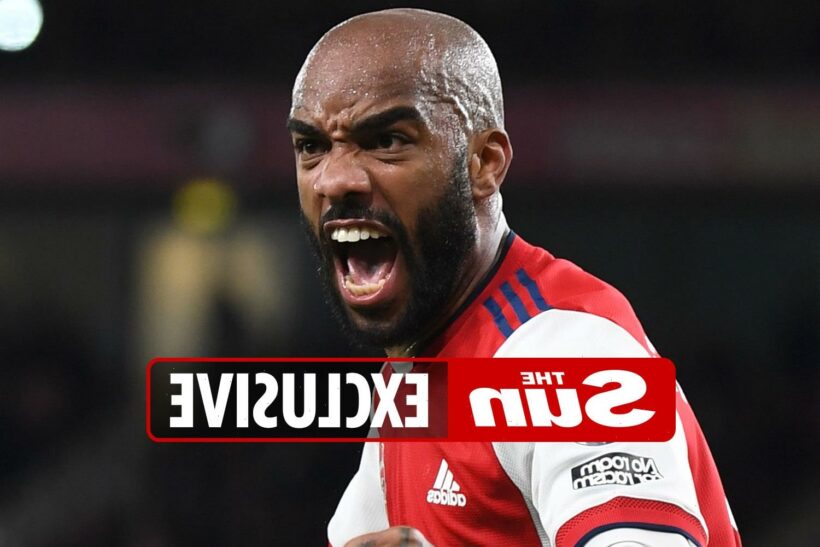 Pep Guardiola's side having been making do without a recognised No9 this season, since Sergio Aguero's departure last summer. 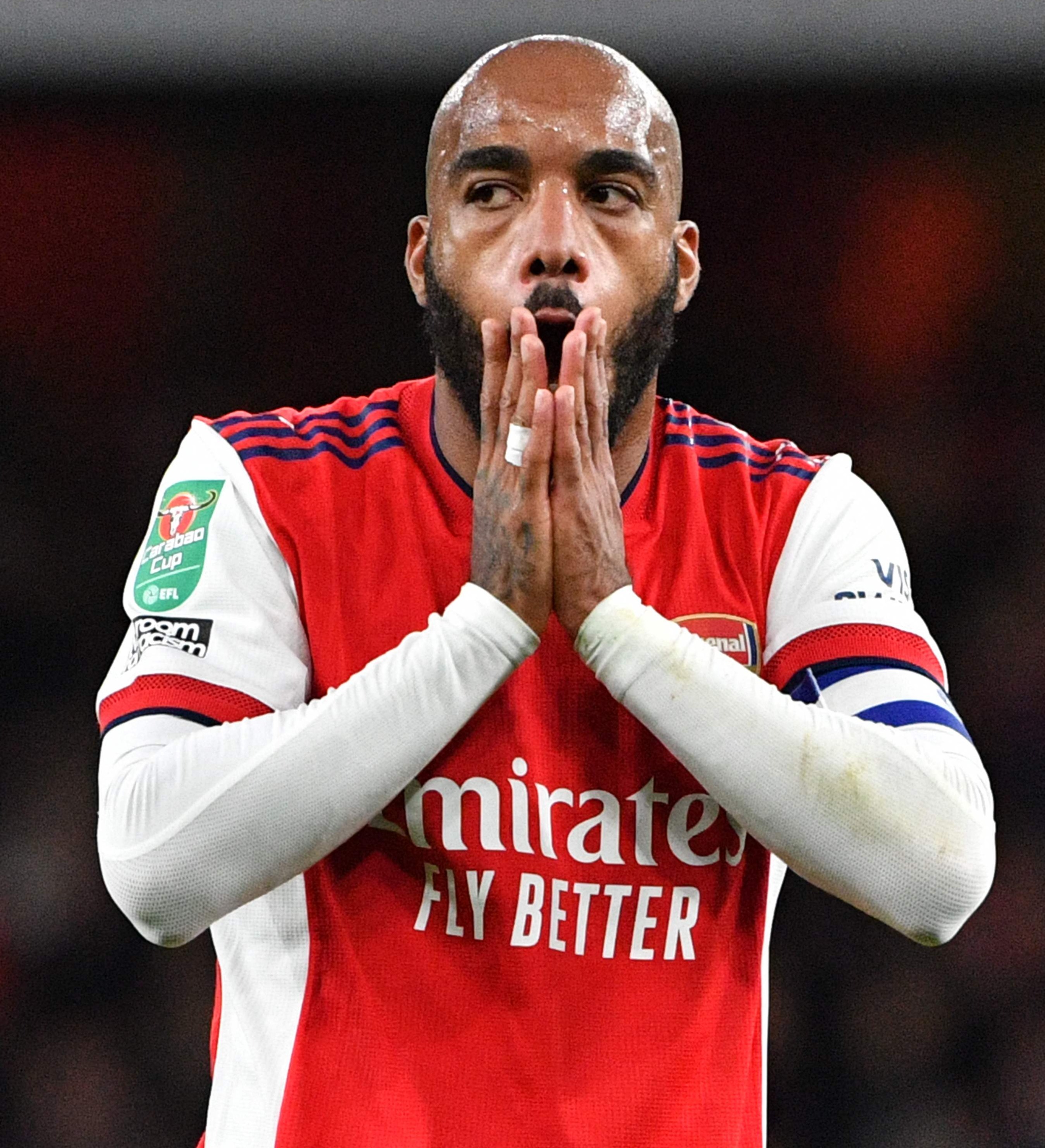 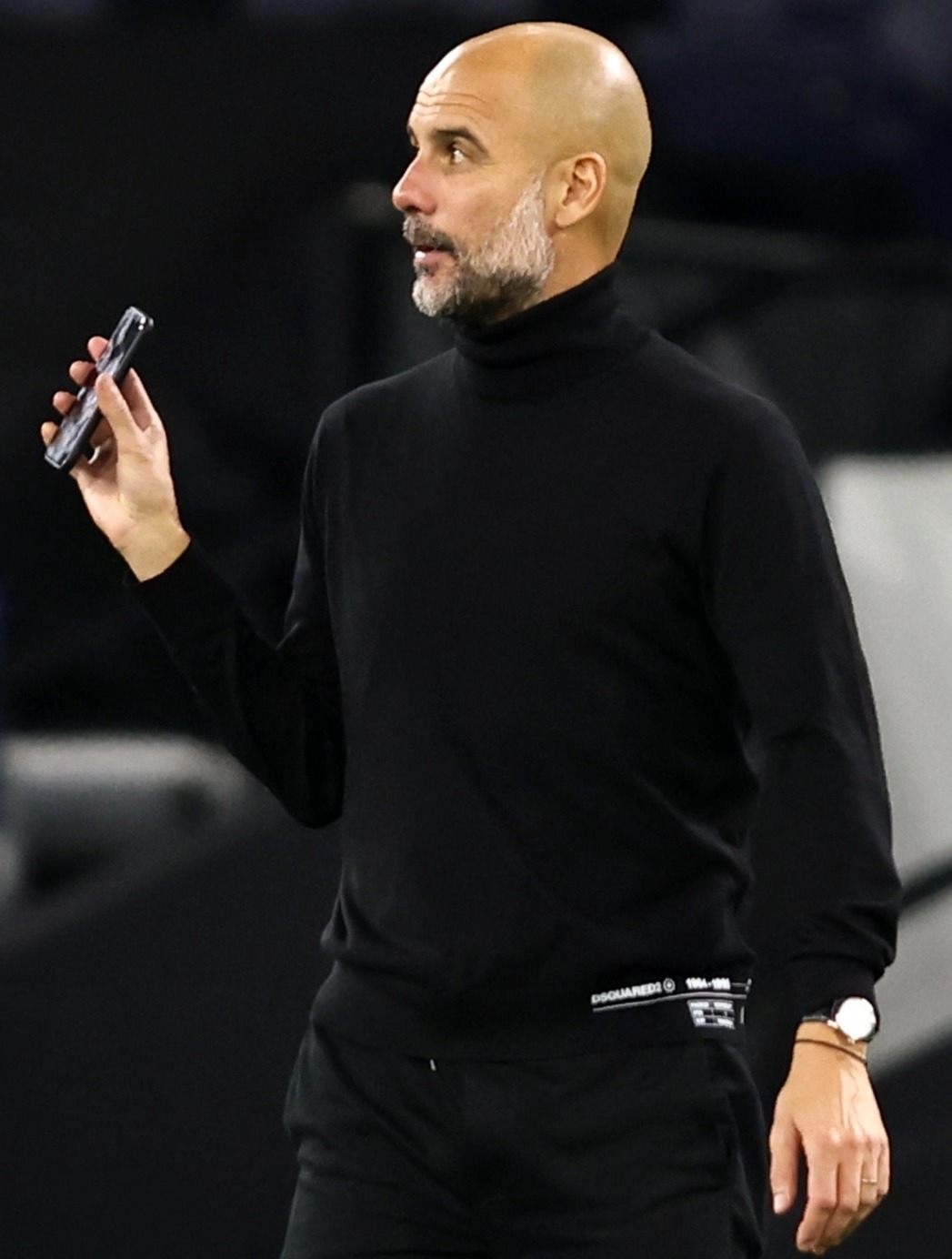 City are currently third in the Premier League – five points behind leaders Chelsea after five games.

And while he trusts Guardiola to find solutions in house, ex-City winger Wright-Phillips believes that an out-and-out striker could improve his old side's fortunes.

He told SunSport: "I wouldn’t necessarily say it’s a Harry Kane or an Erling Haaland, I just think it’s a (natural) No9, a know-how of that position.

“I think there are times when City get behind the defence and they have a cut across the box where they could just have a tap in but normally everyone pulls back to the penalty spot for a cut-back, whereas a striker’s mentality would be to cut across the front post, make sure you’re in and around that area.

“I just think with City it doesn’t necessarily have to be a striker worth £150million it could be a striker that knows where the back of the net is and I think there’s a lot of them in the Premier League and around the world.”

When quizzed over which Prem forwards could fulfil the role well, SWP suggested an Aston Villa and England star, as well as Arsenal's No9.

He added: "Someone was talking to me about it the other day and I said ‘for me I would sign Ollie Watkins'.

“Or even Lacazette, he knows where the goal is. He knows how to bring people into play and I always believe that when he plays for Arsenal, their front three behind him seem to play better, there seems to be more of a link-up between them.

“I think he’s like someone that helps Liverpool tick, Roberto Firmino.

"When Firmino plays with Sadio Mane and Mo Salah, there’s more space for them to run in behind because he’ll come short.

“He’ll turn and he’ll drag centre-backs with him and it creates space in-behind.

"The way Phil Foden plays, always running in-behind, Ilkay Gundogan, if Raheem Sterling plays, Riyad Mahrez, it'd just open the game up a little bit more (for them) and give the centre-backs something real to think about, instead of coming short or coming deep with that striker, they have to think about going in-behind as well.”

But the Frenchman's contract expires at the end of the season – opening the door to a potential move.

Although Wright-Phillips laughs as he adds: "“Don’t get me wrong it would be nice to have a Haaland or a Kane in the team!"

Shaun Wright-Phillips was speaking to The Sun in conjunction with William Hill. 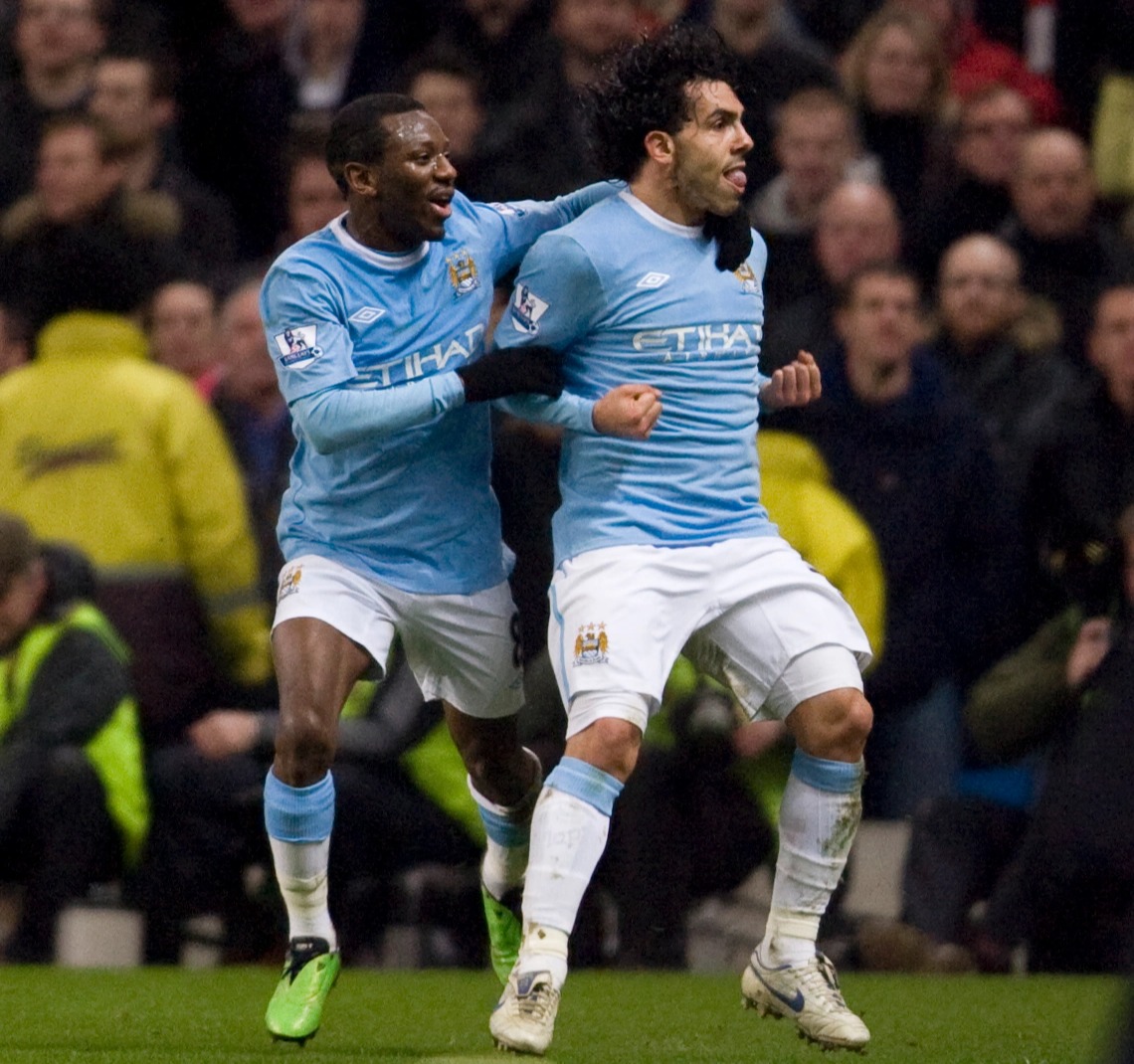