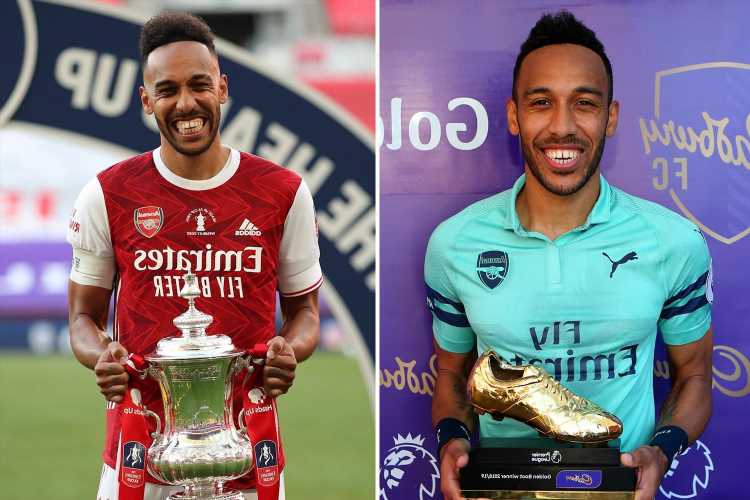 PIERRE-EMERICK AUBAMEYANG'S agent has taken to social media to show his fury at the decision to axe his client as Arsenal skipper.

Aubameyang was stripped of the Arsenal captaincy today after a disciplinary breach that saw him missed the weekend's clash against Southampton. 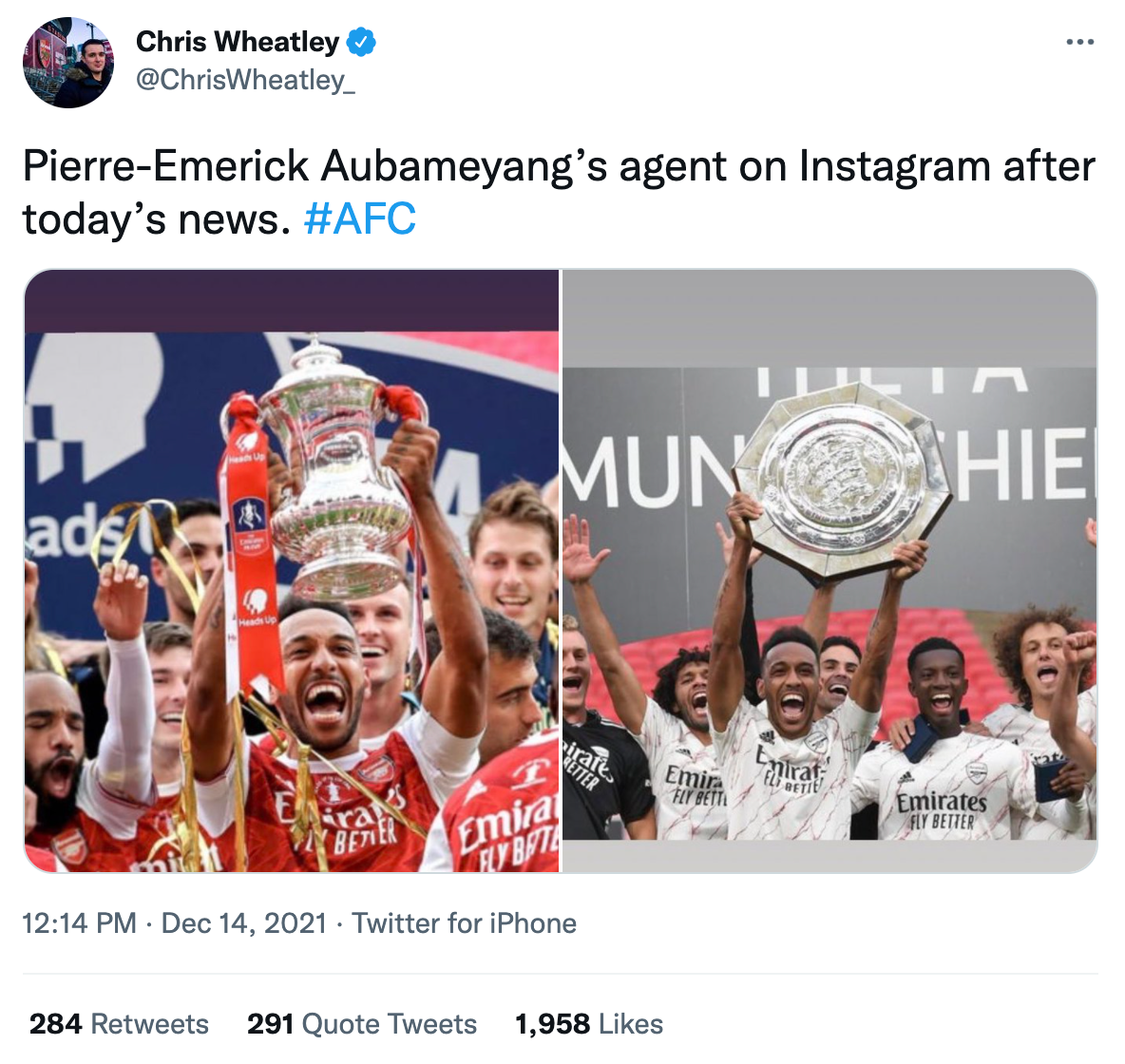 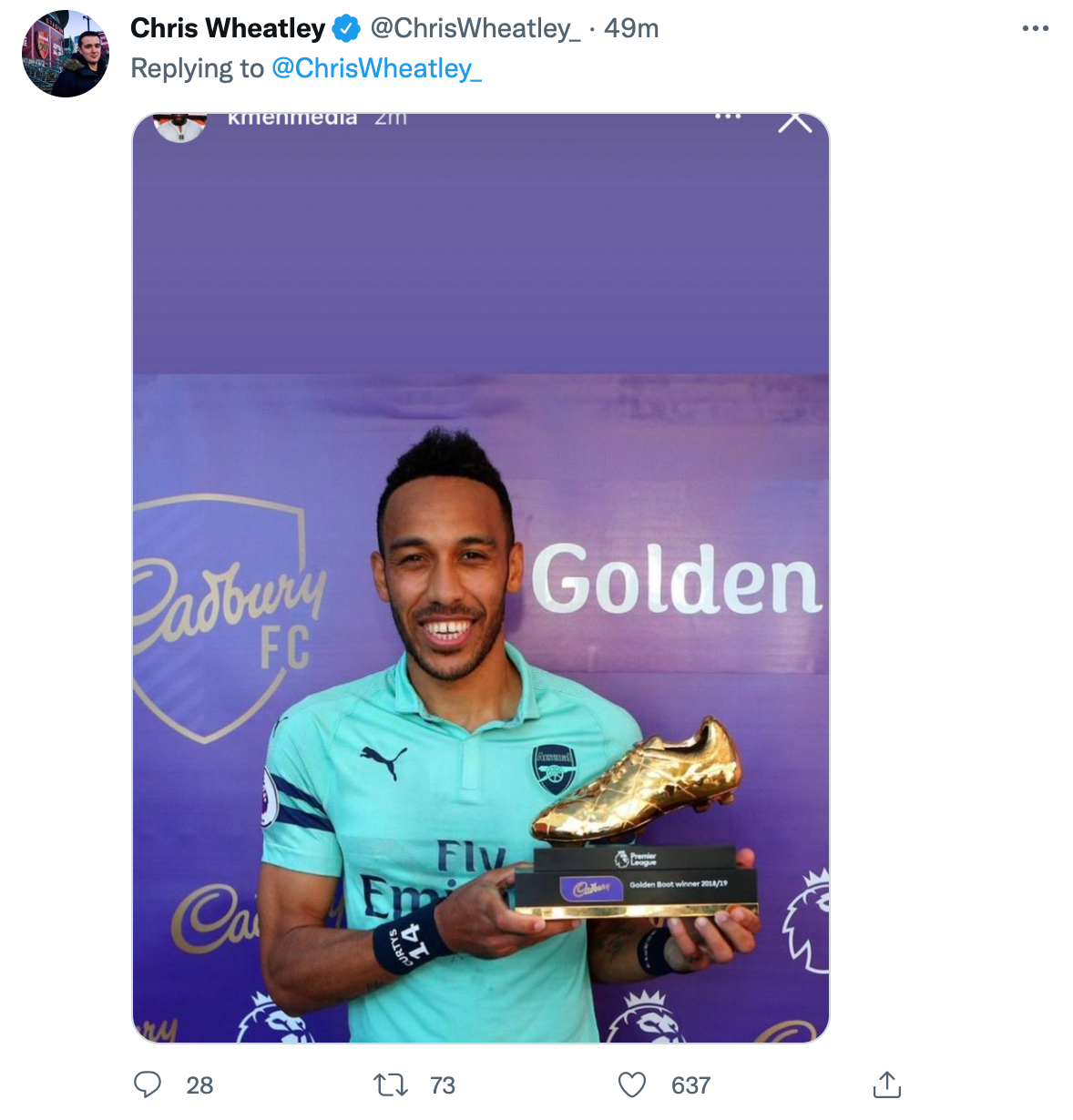 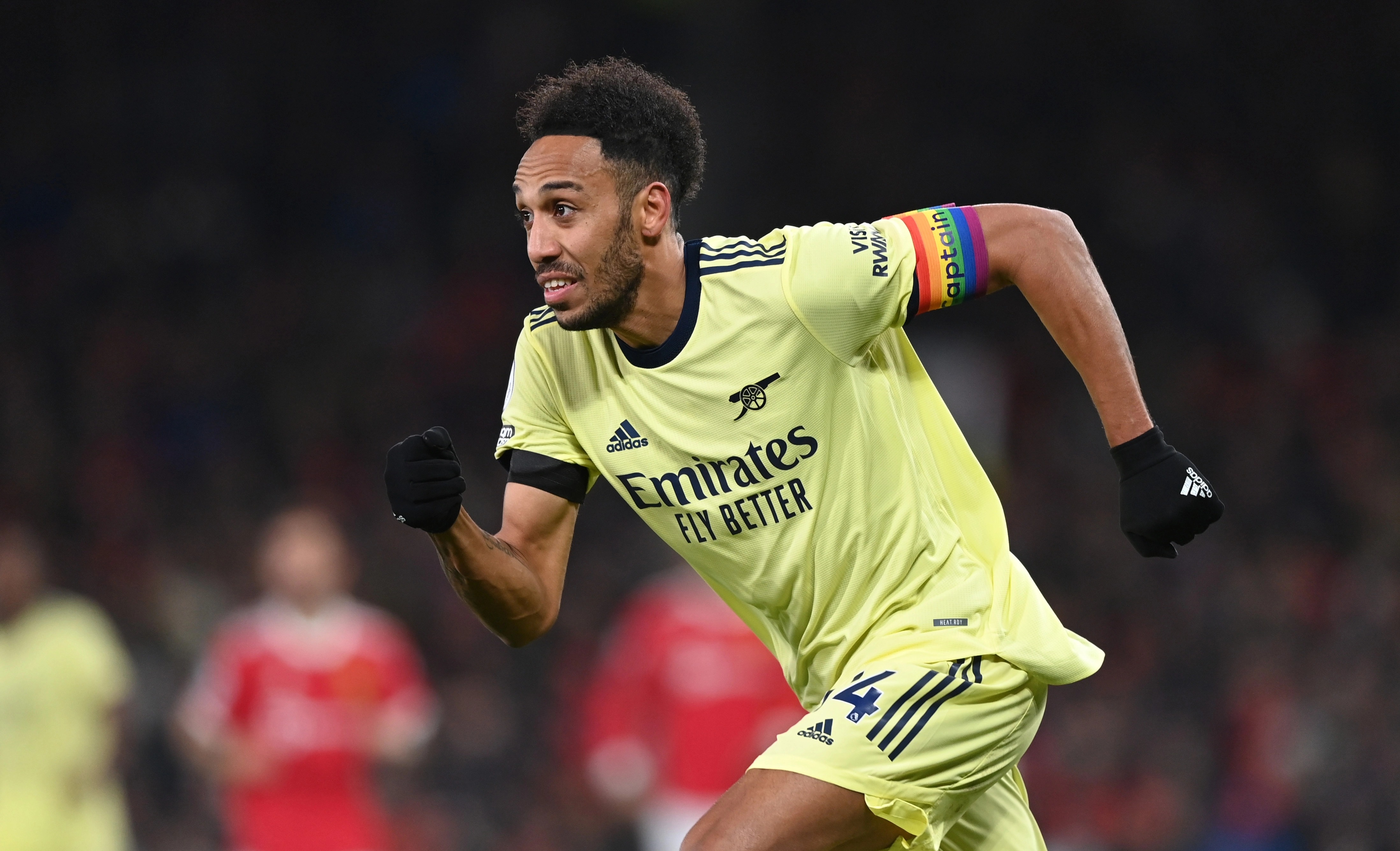 And his agent, Kwaku Mensah, posted pictures to Instagram in the aftermath of the announcement, hitting out at the decision by boss Mikel Arteta.

The 32-year-old led Arsenal to FA Cup final glory over Chelsea in 2020.

He scored twice in the 2-1 win over the Blues at Wembley.

Aubameyang then scored the winning penalty later that summer in the Community Shield shootout victory over Liverpool.

The striker also scooped the Prem Golden Boot award at the end of the 2018/19 season.

Get £60 in FREE BETS when you stake £10 on Premier League football this week!

Premier League betting special: Get up to £50 back as CASH if your bet loses!

His 22 goals in the league that campaign saw him share the award with Liverpool duo Mohamed Salah and Sadio Mane.

And the choice to replace Aubameyang as club captain clearly hasn't gone down well with Aubeyang's agent.

He tweeted: "Shameful decision by Arteta. What a disgusting way to treat a man who went – with the club’s full knowledge & permission – to help his sick mother."

The issue stems from the ex-club captain being given permission to go abroad on Tuesday on the understanding he would return on Wednesday after collecting his mother.

But The Athletic reports the Gabon striker instead flew back to North London on Thursday morning – a decision that irked Gunners bosses.

A new skipper is yet to be announced by the club.

Although stripping the captaincy from Aubameyang could cause disruption in some quarters of the Arsenal dressing room.

The Mail claim the dressing room have been divided over Aubameyang's position as captain, so tensions could flare following the announcement.

Get all the latest Arsenal news, updates and transfer gossip with our live blogs