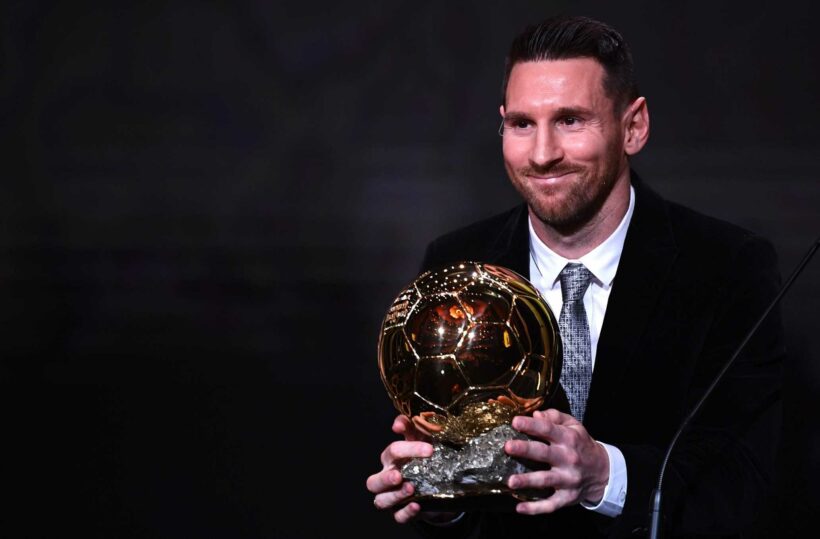 THE Premier League have dominated the Ballon d'Or nominee shortlist, making up a THIRD of the of the 30.

Five players from Chelsea, four from Manchester United and one Liverpool star have made the cut. 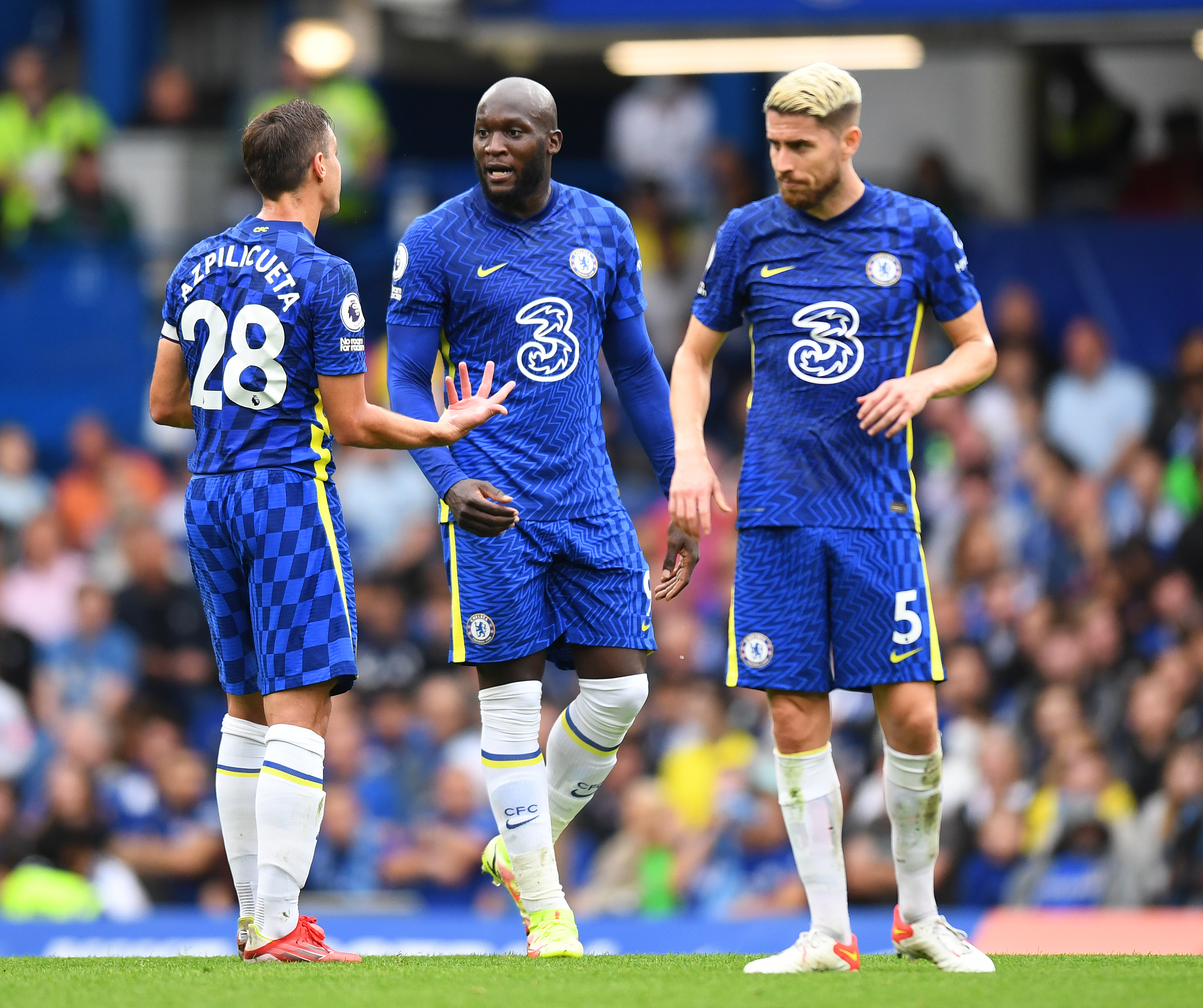 Although organisers France Football are moments away from revealing their 30-man shortlist, journalist Karim Djaziri leaked the nominees early.

It shows 14 players from the Premier League have been nominated.

And Harry Kane, 28, is Tottenham's sole nominee while Mohamed Salah, 29, is Liverpool's.

The award is given to the year's best footballer but was cancelled last year amid the coronavirus pandemic.

PSG's Lionel Messi, 34, who won the men's award in 2019 to add to his collection of six, is the current favourite.

PSG have five on the shortlist, with Messi joined by Gianluigi Donnarumma, 22, Neymar, 29, and Kylian Mbappe, 22.

Bayern Munich's Robert Lewandowski, 33, and Borussia Dortmund's Erling Haaland, 21, are the only Bundesliga stars on the list.