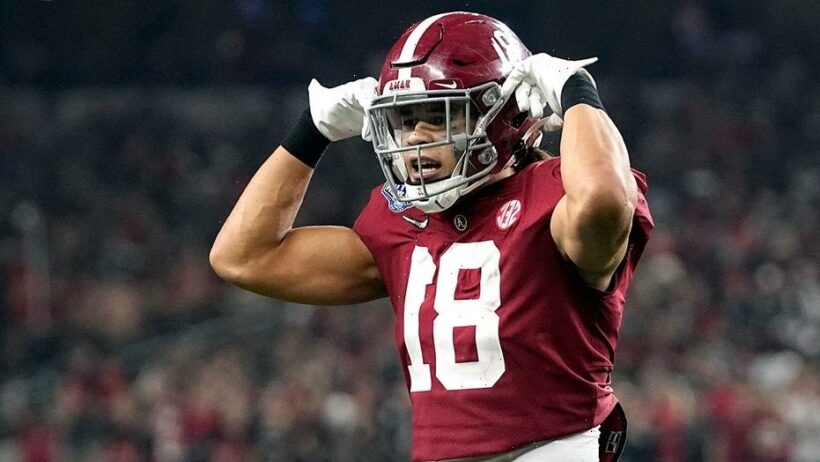 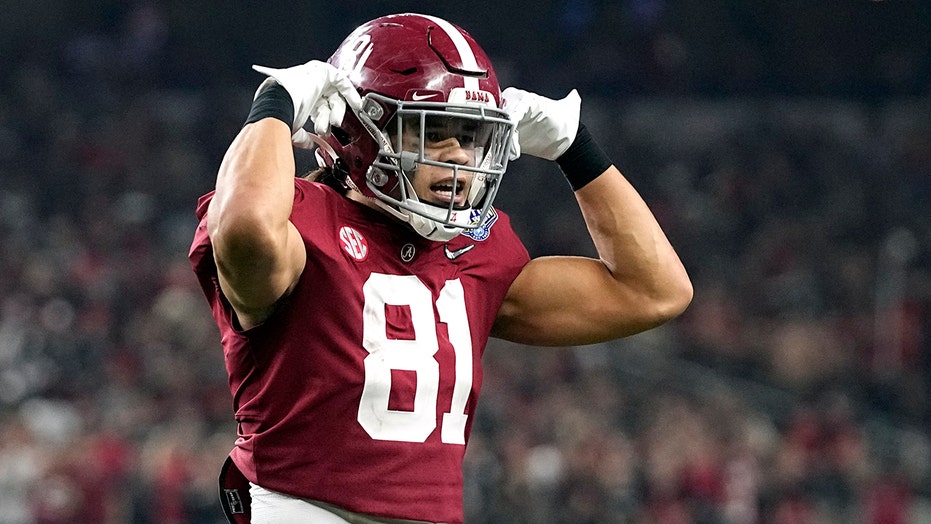 This is how I feel about the upcoming national championship college football game between No. 1 Alabama (13-1) and No. 3 Georgia (13-1) in Indianapolis on Jan. 10. 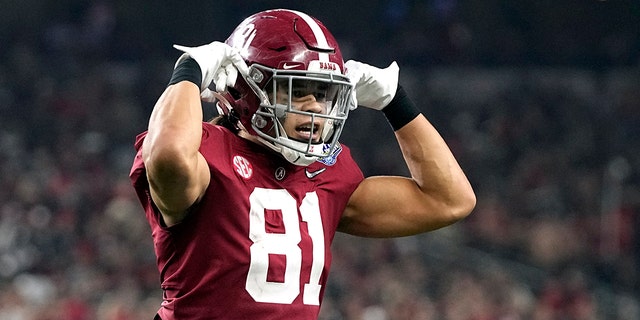 But I hate this game. I will watch it. I will have to. It’s part of the job. But they just played on Dec. 4 for the SEC title, and the Crimson Tide drowned the Bulldogs, 41-24, like it beat Cincinnati, 27-6, on Friday and like Georgia beat Michigan, 34-11, on Friday night.

And these two already played for the national championship on Jan. 8, 2018, with Alabama winning a classic, 26-23, in overtime, and Alabama beat the Bulldogs again later that same year in the 2018 SEC title game, 35-28.

This feels like the third or fourth Super Bowl for the Buffalo Bills, who are 0-4 in such games.

Now, had Georgia beat Alabama in the first game this season, this one would not be as bad because you knew Saban would figure something out like he always does the next time he plays somebody, or nearly die trying. But with Alabama winning so convincingly the first time and Saban still on its sideline, this is not looking like a good game. 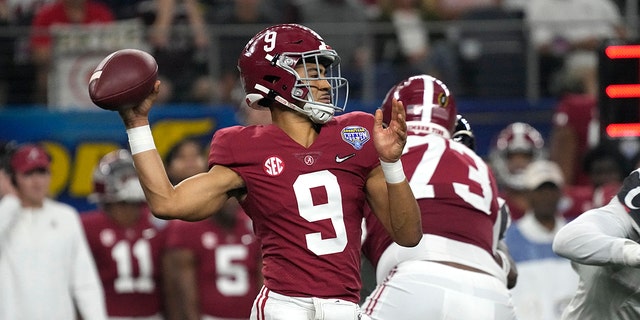 Throw in the strange point spread that has Georgia favored by 2.5 points, which falls right into Saban’s hands, and this one’s already over.

Alabama has defeated Georgia seven straight times going back to 2008, including three SEC Championship games in all. Smart is a Buffalo-like 0-for-4 against Saban with the national championship loss after leading 13-0 at the half and 20-7 late in the third. Smart also led that 2018 SEC title game, 24-20 at the half, and he led Alabama last month, 10-0 in the second quarter.

Georgia’s present players weren’t around for most of that 0-for-7, but that doesn’t matter. Those kind of things carry on through teams.

Georgia will never admit it, but it has an inferiority complex about Alabama, period. Smart will never admit it, but he has an inferiority complex about Saban, too. Sure, Smart knows a lot about Saban as a coach since he coached under him from 2007 through 2015 at Alabama and coached and with the Miami Dolphins in 2005 and at LSU in 2004. But advantage to the coach who’s coaching the coach in this case.

Saban knows so much about Smart that Smart must feel like Saban’s watching him practice and game plan. At least that’s what it seems like in their head-to-head matches, particularly with the leads Smart has blown.

The LSU-Alabama rematch in the national championship on Jan. 9, 2012 in New Orleans, was not as bad as this one going in because the Tigers had defeated the Tide, 9-6, in overtime two months previously. That was obviously a much closer game, and Alabama outgained LSU, 295 to 239, and missed three field goals. LSU safety Eric Reid also made a spectacular interception in the end zone that would have been a Bama touchdown had the pass had a little more loft as the receiver was open. So, that game had a freakish element to it.

And it’s hard not to assume Alabama will win by about 41-24 again on Jan. 10. It would be so much more fun if Cincinnati was playing Georgia or Michigan was playing Alabama.

It would have been more fun if LSU had played Oklahoma State back on Jan. 9, 2012, instead of Alabama, too. That would have happened had the No. 2 and 10-0 Cowboys not lost to 5-4 Iowa State. Instead, Alabama beat LSU, 21-0, in one of the worst championship games in any sport of all time. That’s what I feel like is about to happen again. 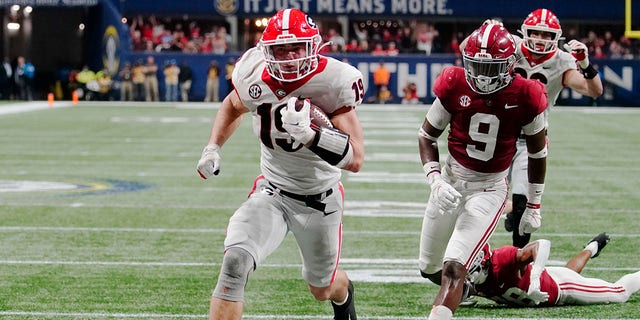 Georgia-Alabama is the first rematch in a national title game in the College Football Playoff era, which began in 2014, and the first since that Alabama-LSU game.

You know, Smart would rather see another jersey as he laboriously studies Alabama film this week.

“I want to get focused on Alabama,” he said after the win over Michigan. “They got a five- or six-hour head start.”

Actually, it’s more like a 10-year head start with Saban as coach. And I doubt if Saban has even looked at Georgia film yet. He just did that a month ago.

Saban will have a difficult task in the coming days convincing his players and himself deep inside that Georgia can actually beat his team. He would probably prefer seeing another team on film this week, too, if he watches any.