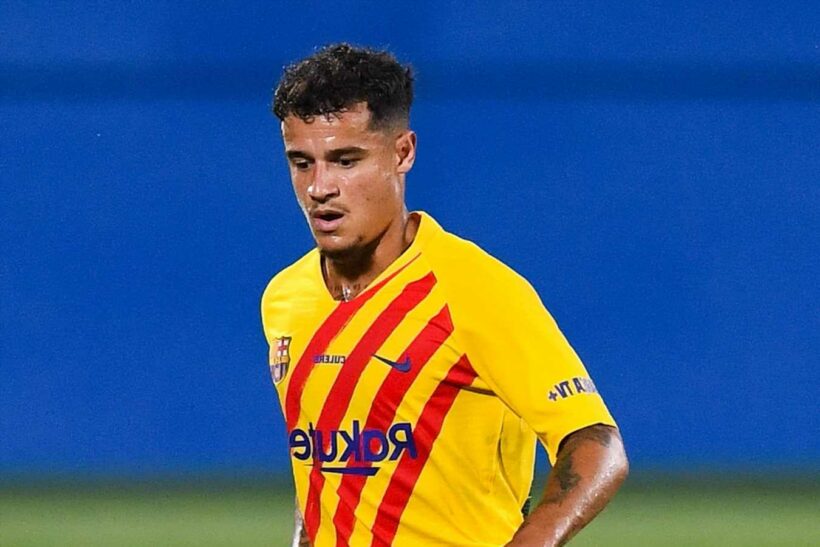 BARCELONA are willing to keep flop Philippe Coutinho on their books if they can't find a buyer, according to reports.

It's believed the Spanish giants will only let the 29-year-old leave on loan if a potential suitor is willing to pay most of his salary. 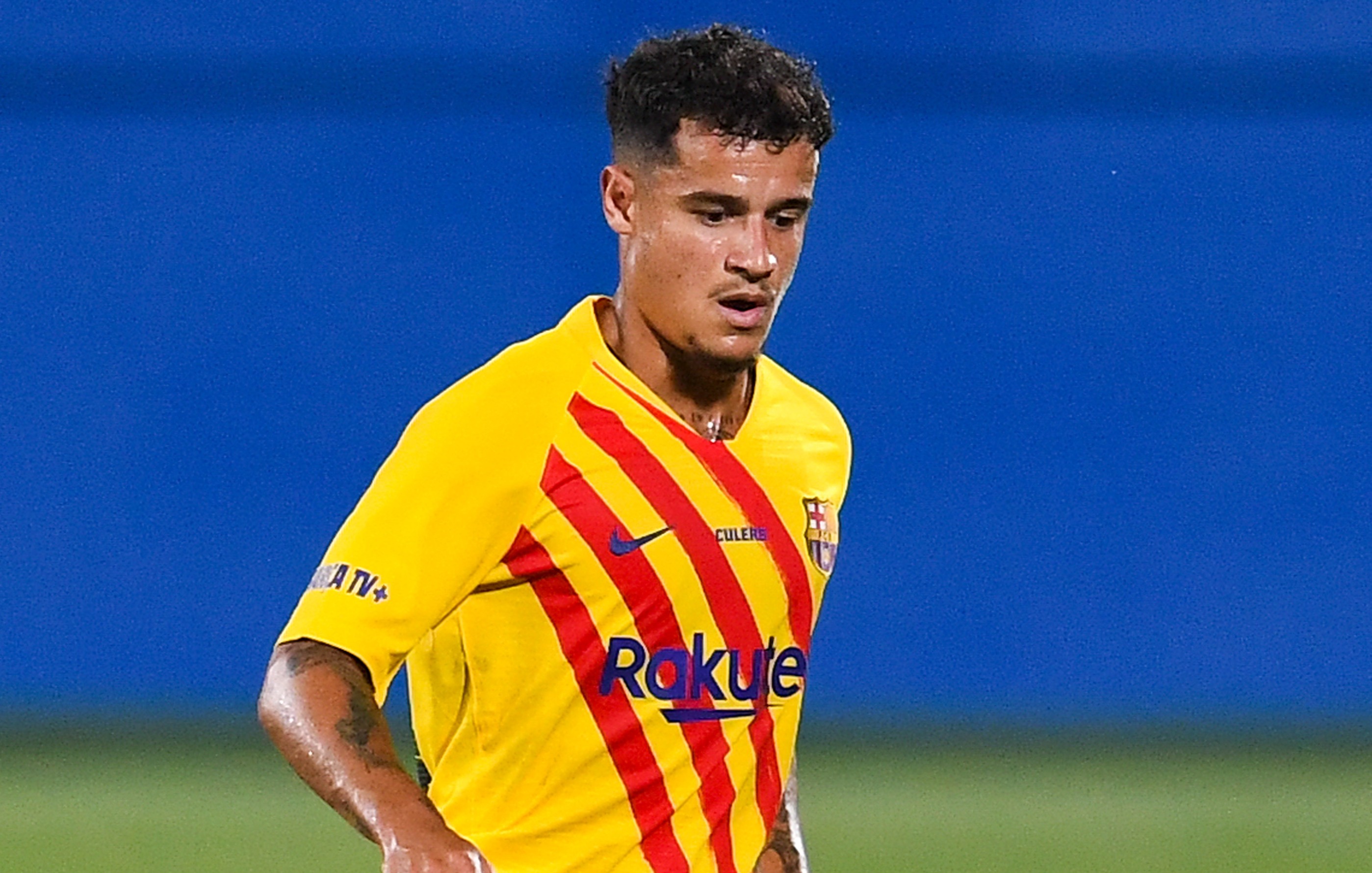 According to ESPN, Barcelona don't think letting Coutinho go on the cheap is worth their while.

The Catalan club reportedly have a gross debt of more than €1billion – around £850million – and are keen to sell players to balance the books.

Coutinho is believed to be one of the highest earners at the club, receiving a reported £240,000-a-week, and has two years remaining on his contract.

Barca paid a reported £142m for the player in January 2018 but aren't likely to receive anywhere near that figure in return.

Previous rumours suggested they were willing to sell Coutinho for just £20m – but it's now believed they'd rather keep the player than take an 86 PER CENT loss.

AC Milan are reportedly interested in signing the Brazil international but it's understood Barcelona would only accept an offer if they agreed to cover the bulk of his salary.

The former Liverpool playmaker has struggled to make an impact at the Nou Camp, featuring just 14 times in all competitions last term.

Coutinho has managed only 64 LaLiga appearances since leaving Anfield, spending the 2019-20 season on loan at Bayern Munich.

The player has been linked with Leicester, who are coached by former Reds boss Brendan Rodgers.

The bookies believe Wolves are the favourites to sign Coutinho, with Everton and former club Liverpool also in the frame.

And French side Marseille are thought to be keen on signing the former Inter Milan star, although it's unlikely they can match his Barca wage.