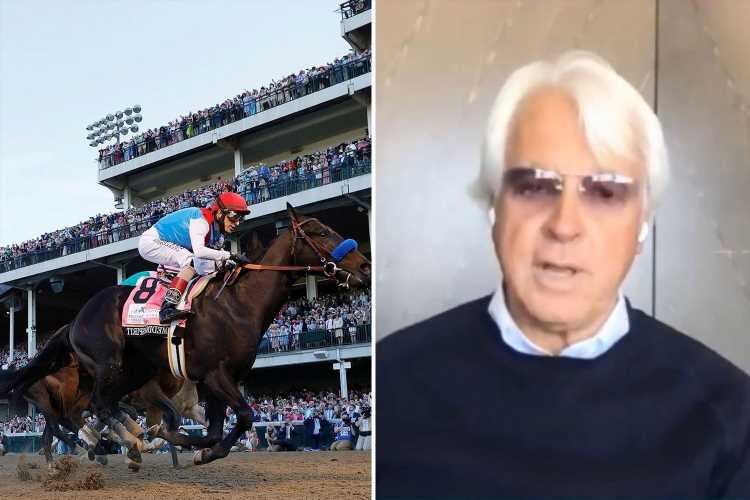 Racing has been rocked by the horse's shock adverse findings after claiming America's most famous race. 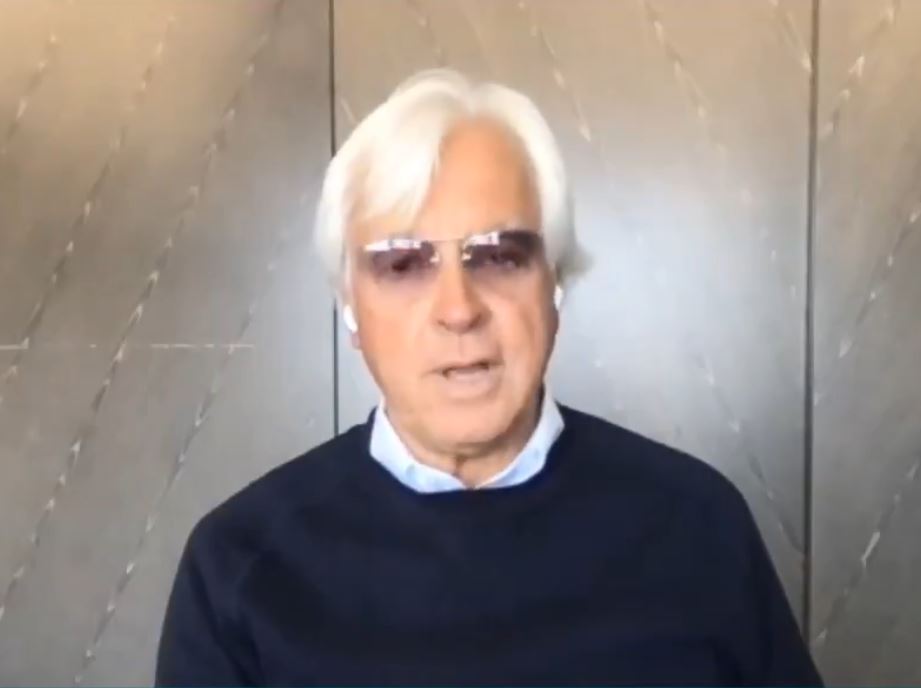 Baffert could be ordered to repay the £1.3million winning prize and see his horse's victory wiped from the record books, in a move he called 'BS'.

But the Hall of Fame trainer, 68, went on the offensive on Monday, saying any disqualification handed to the horse would be down to 'cancel culture'.

And it was also claimed Baffert's attorney is prepared to file a temporary restraining order that would allow Medina Spirit to run at the Preakness this weekend.

That contest is the next race in the three-part Triple Crown – the holy grail of US racing.

Baffert was at a loss to explain Medina Spirit's failed drugs test, which came for betamethasone, an anti-inflammatory steroid.

But during one interview he claimed it could have been down to the horse eating wee contaminated with urine.

Baffert suggested the positive could have come after a groom took cough medicine and then peed on hay the horse ate.

He also blamed the situation on 'cancel culture' in an interview with Fox News – as Donald Trump branded the horse a 'junky'.

Baffert, who denied any wrongdoing, said: "Churchill Downs came out with that statement – that was pretty harsh.

"With all the noise. We live in a different world now. This America is different.

"It was like a cancel culture kind of a thing so they’re reviewing it. I haven’t been told anything."

Baffert, whose victory with Medina Spirit was a record seventh in the race, added: "We live in a new world now. These horses don’t live in a bubble. 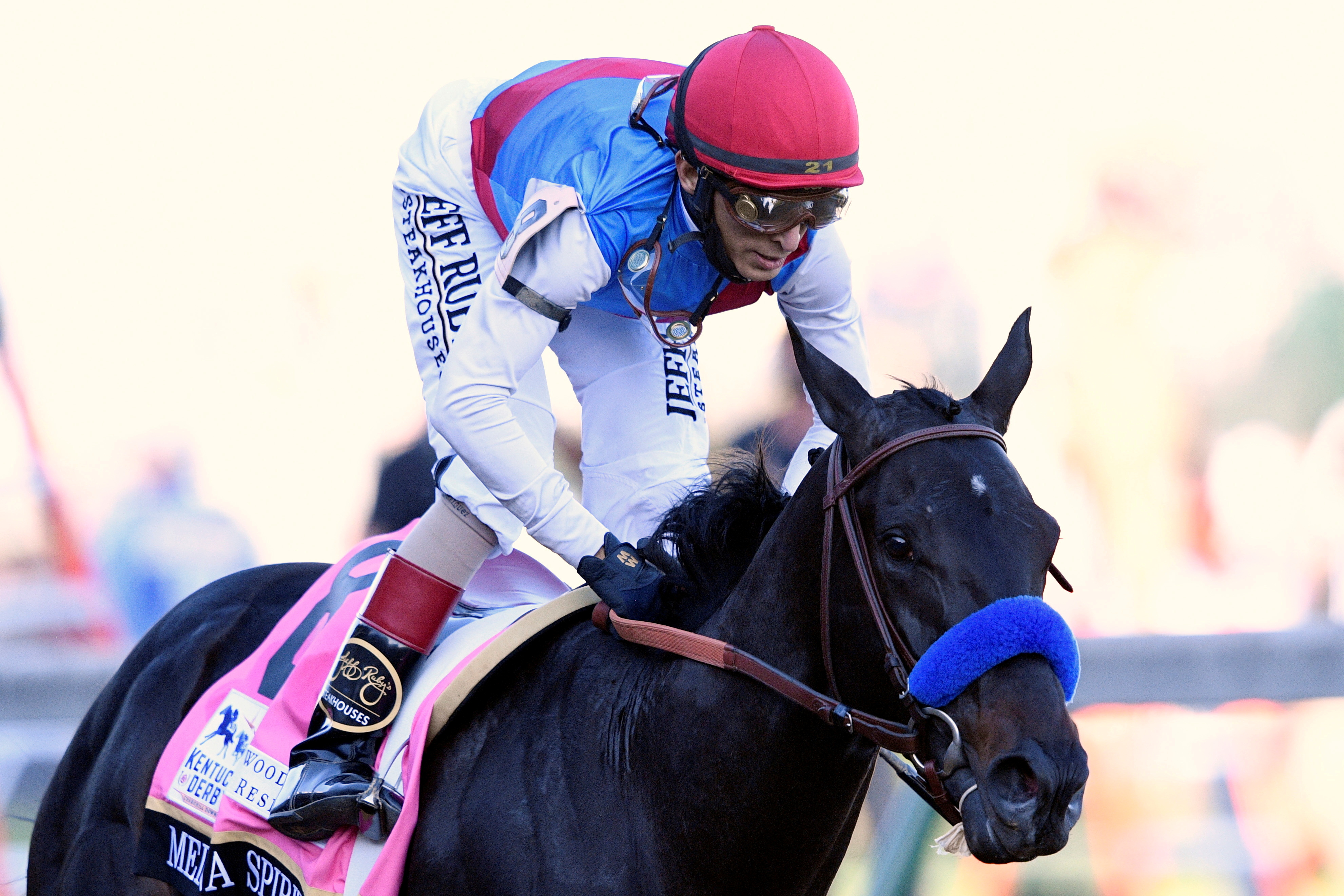 "I mean there’s so many ways these horses can get contaminated and when they’re testing at these really ridiculously low levels.

"I’ve been saying it for over a year now these are going to get innocent people in trouble and this is what happened now."

The draw for Saturday's Preakness Stakes has been pushed back but Baffert says any probe will take months to complete.

Churchill Downs, who host the Derby, will act only if a second finding confirms the first.

Should it do so then they could promote runner-up Mandaloun to winner.

A statement from the racecourse said: "Given the seriousness of the alleged offense, Churchill Downs will immediately suspend Bob Baffert, the trainer of Medina Spirit, from entering any horses at Churchill Downs Racetrack.

"To be clear, if the findings are upheld, Medina Spirit’s results in the Kentucky Derby will be invalidated and Mandaloun will be declared the winner."

Meanwhile, one report said Baffert's lawyer is ready to file a temporary restraining order if Medina Spirit is barred from running in the Preakness.

Craig Robertson said: "Hopefully they reach a decision that is one we can live with.