CRYSTAL PALACE say they are "reviewing a handful of incidents" after Brighton players were allegedly spat at by Eagles fans as they left the pitch at Selhurst Park.

Coins and drinks were also said to have been thrown at Albion stars after Monday evening's thrilling Prem encounter, Mail Online are reporting. 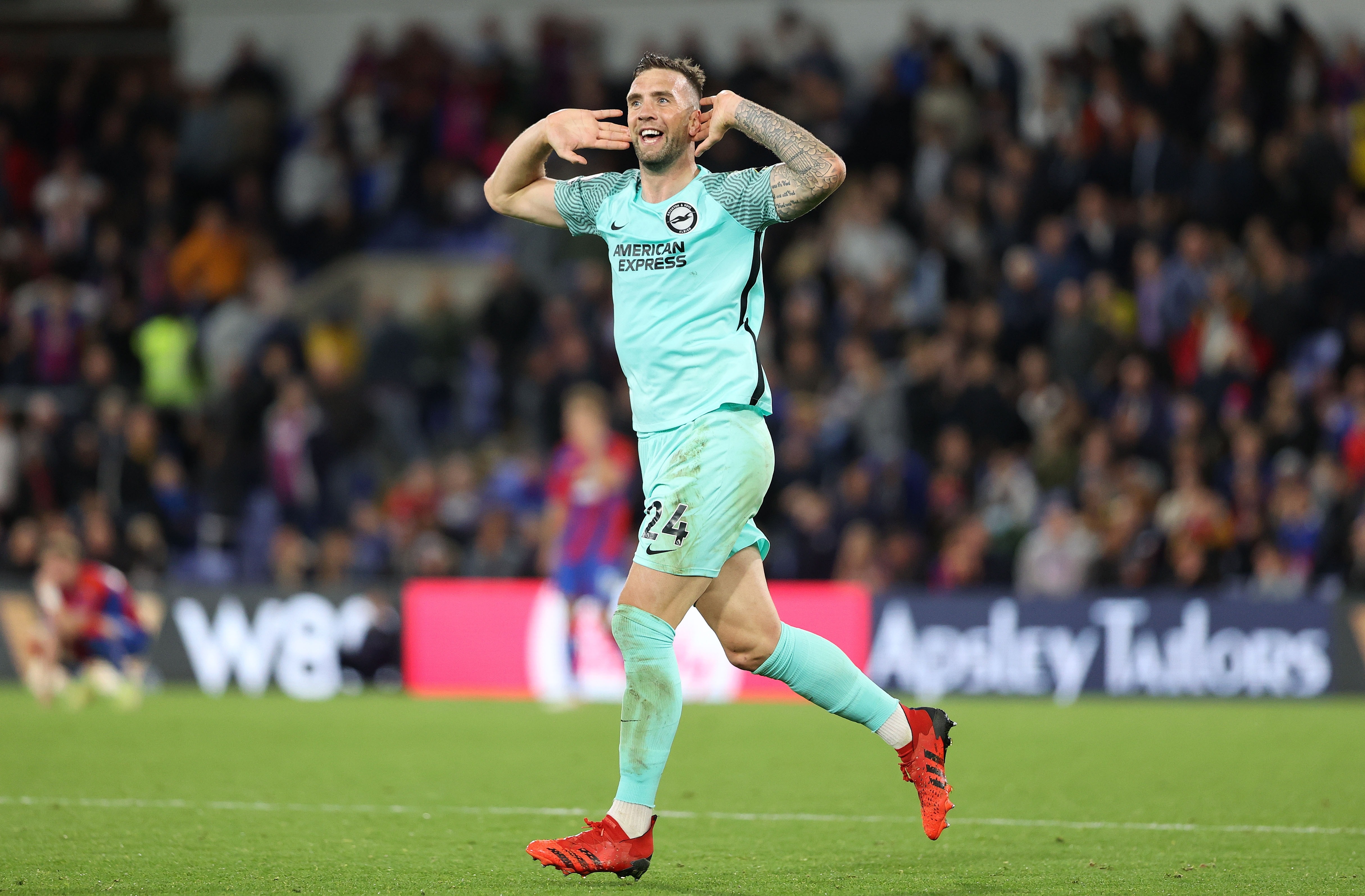 The clash reached boiling point after Neal Maupay's injury-time equaliser for the Seagulls denied the hosts a win they thought they deserved.

Online footage taken from TV coverage shows Brighton players in heated exchanges with home fans before being ushered to their changing room.

Palace have now addressed the accusations and said action will be taken against individuals if necessary.

"It had a dramatic ending and emotions were running high among both sets of supporters.

"We are reviewing a handful of incidents and, if we find evidence of unacceptable behaviour, we will take necessary action."

Mail Online report a Premier League match delegate "is understood to have been in the vicinity and will report anything they saw."

Brighton boss Graham Potter described the atmosphere as "a little bit intimidating" following a game in which the hosts took the lead through Wilfried Zaha's penalty just before half-time.

The late leveller sparked wild celebrations from the Albion bench and their fans threw a blue flare onto the pitch at the conclusion of a match which saw a heated confrontation between players from both sides.