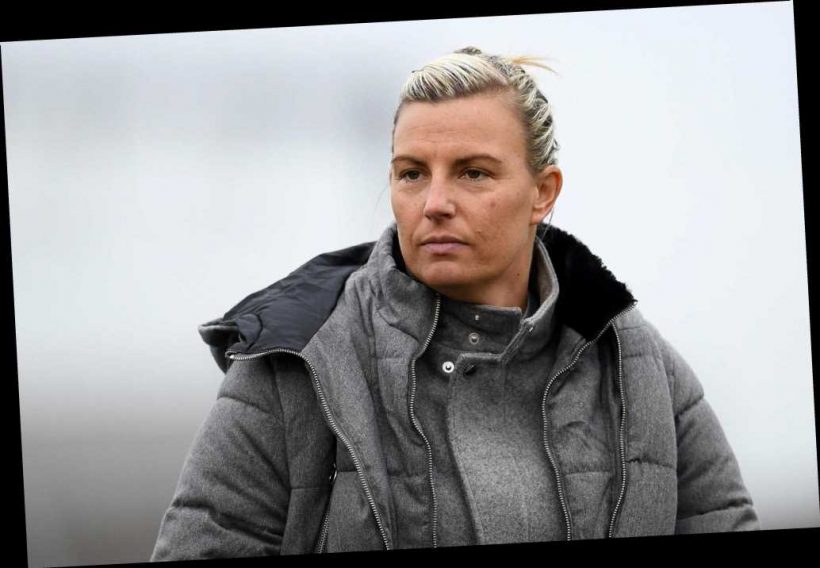 The ‘frustrated’ Robins manager’s plea came hours before the calling off City’s Conti Cup clash with Chelsea – a move facing a backlash from some players. 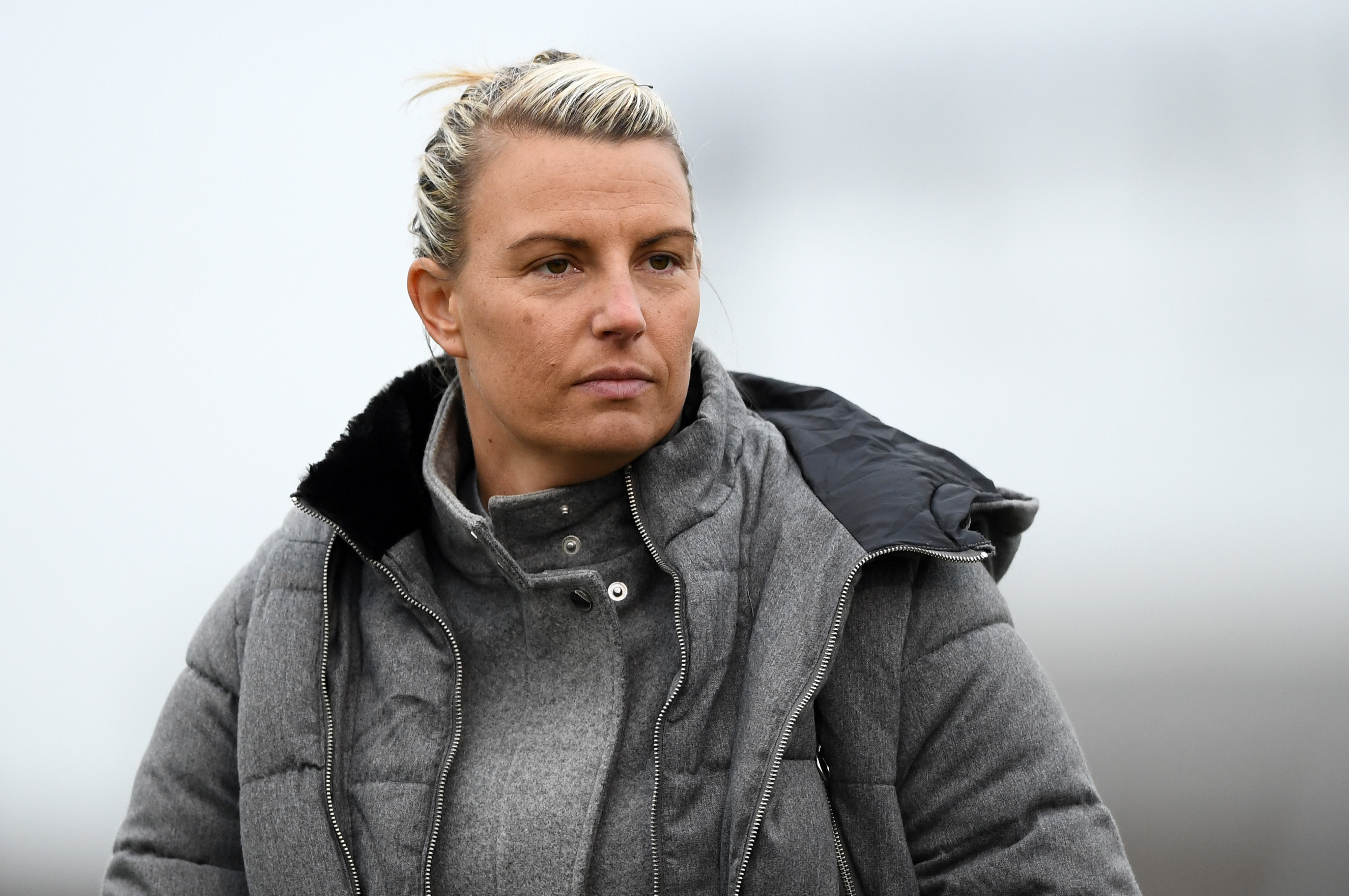 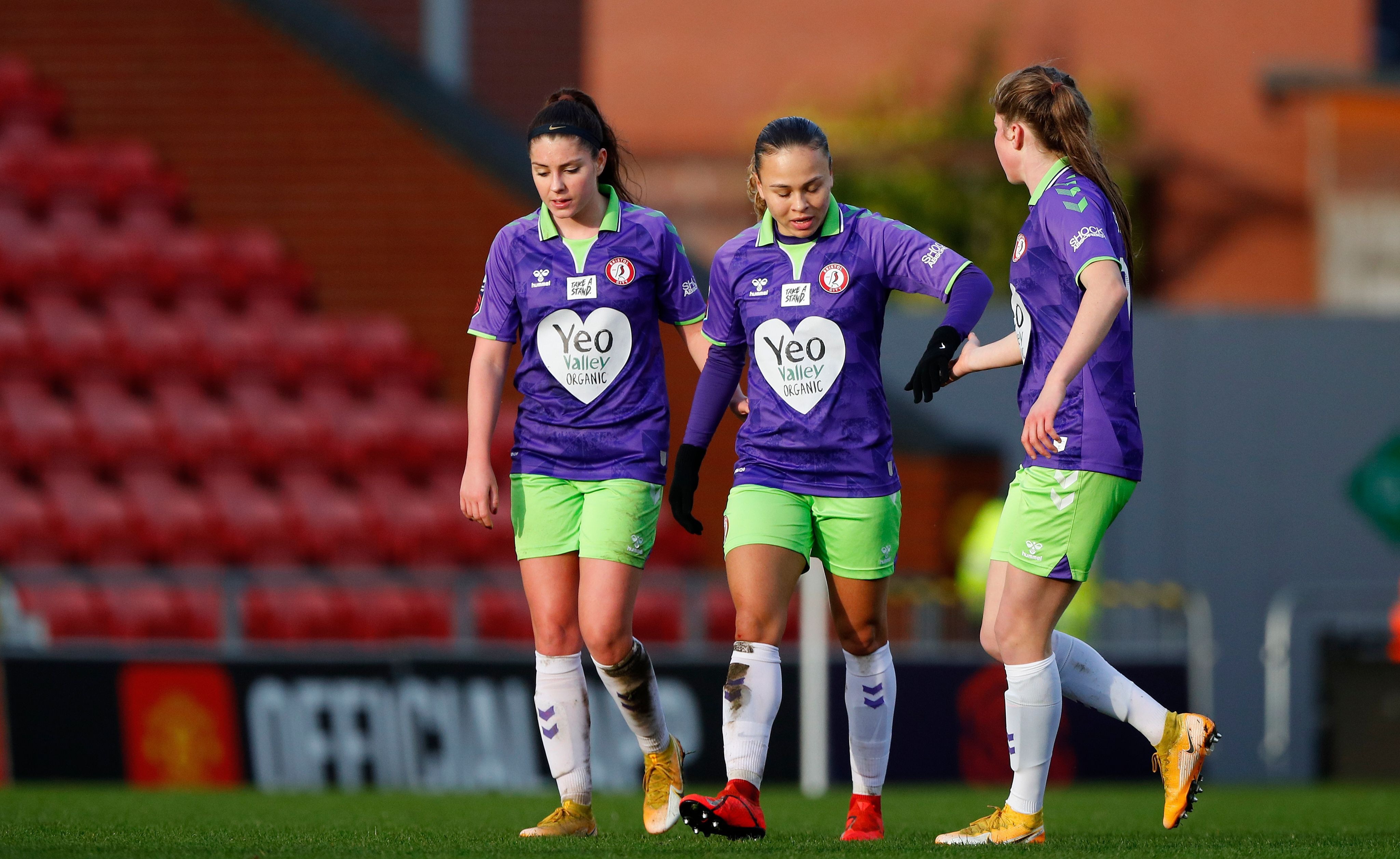 Five Man City aces are confirmed to have tested positive for Covid 19 ahead of their first league game of the new year.

And it was reported that four City players got coronavirus following a trip to Dubai over the Christmas period.

This week the FA announced City’s clash with West Ham is to be rescheduled, with the club confirmed as being unable to meet the minimum quota of 14 squad players.

However, the decision has prompted comments from some players hinting at double standards in the women’s top flight.

And some fans cited Bristol having to field a team of academy kids againstCity in November, with five of their senior players self-isolating.

Tanya Oxtoby's Robins, who are currently bottom of the table, are due to face Brighton in the WSL on Sunday.

Oxtoby, 38, told Sky Sports News: "The FA have a decision to make now around the clarification and transparency over the decision-making.

"Obviously there are things they can't disclose, which I understand, but for us, it's about understanding the decision-making process and being really clear.

"That would take away the feeling that bigger clubs are having different treatment because there may be underlying factors we're not aware of.

"But until we're filled in on those and able to understand them, there's certainly some frustration around what appears to be a little bit of a different decision with similar circumstances."

Meanwhile, the postponement of Man City's Conti Cup quarter-final against Chelsea on Wednesday has been met with mild derision from WSL aces on social media.

Blues striker Bethany England posted a cryptic message on Twitter featuring an upside-down emoji face along with the words 'If I speak'. 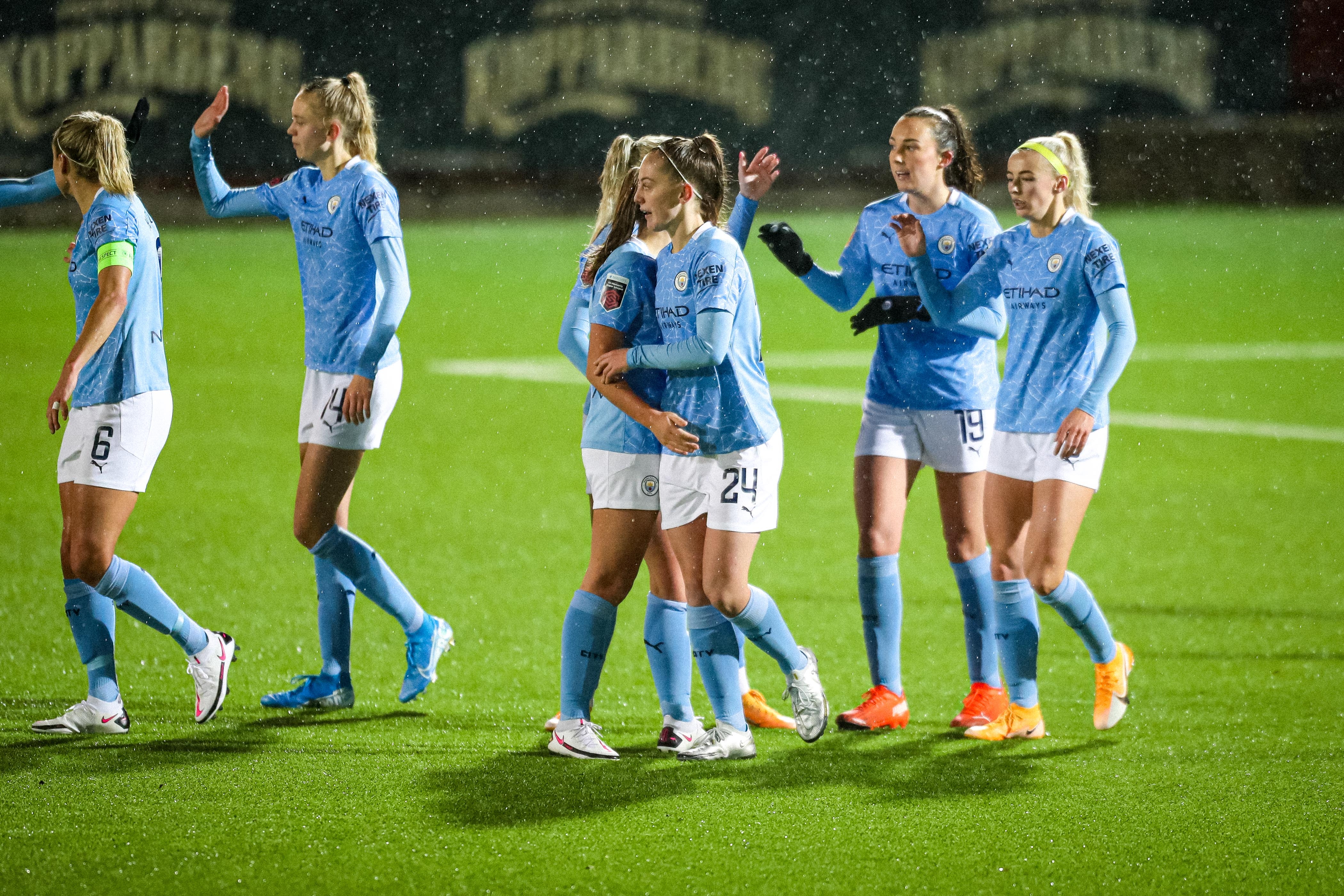 The axing of the game means Manchester City’s first match of the year will be a WSL encounter against Aston Villa on January 17.

And Chelsea who are third – with two games in hand on league leaders Man United – due to take on Reading.