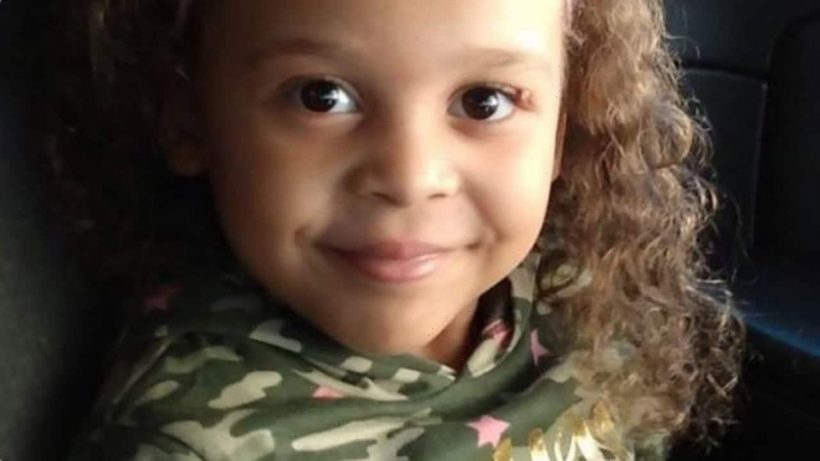 Ariel Young, the 5-year-old girl who suffered brain damage as a result of a crash involving former NFL coach Britt Reid, is at home recovering but still has a long way to go, her family said Tuesday.

Tiffany Verhulst, the girl’s cousin, gave the latest update on a donation page for the child, which is raising money to help cover medical expenses. The page has raised more than $570,000 from over 13,500 donors.

“Ariel is at home recovering, we hope that her being in a familiar place will help her remember things. She is doing physical therapy but as of right now she still cannot walk, talk or eat like a normal 5 year old. Thank you everyone for your continued support,” Verhulst wrote.

The update came a day after Reid, the son of Kansas City Chiefs head coach Andy Reid, was charged with DWI in a crash that occurred in February – a day before the team left for Super Bowl LV. Britt Reid was an assistant with the Chiefs and was placed on administrative leave after the crash. The team then let his contract expire.

“We don’t believe the charges are fair or harsh enough,” Verhulst told the paper. “It’s been incredibly hard knowing he’s out every day living his normal life and Ariel’s life is completely changed.

“Our whole family’s life changed due to him making the decision to drink and drive.”

Reid, 35, was charged with driving while intoxicated, a class D felony, the Jackson County Prosecuting Attorney’s Office said Monday. He could face one to seven years in jail if convicted.

Reid told responding officers that he had been drinking and was on a prescription for Adderall. According to WDAF, police conducted a sobriety test and four clues of impairment were found. Reid was also hospitalized for an injured groin. While there were no names in the initial crash report, the WDAF documents match the details of the crash.

Reid has had legal troubles in the past. He pleaded guilty to flashing a gun at a motorist in 2007 and was sentenced to eight to 23 months in prison. He also pleaded guilty to driving under the influence of a controlled substance in 2008.

The Chiefs issued a statement after the charges were announced.

“The Kansas City Chiefs organization remains steadfast in our concern for all who have been impacted by this tragic accident,” the team said in the statement. “Our prayers are focused on Ariel’s continued healing and recovery. The Chiefs are regularly in contact with the family’s designated representative during this challenging time.”