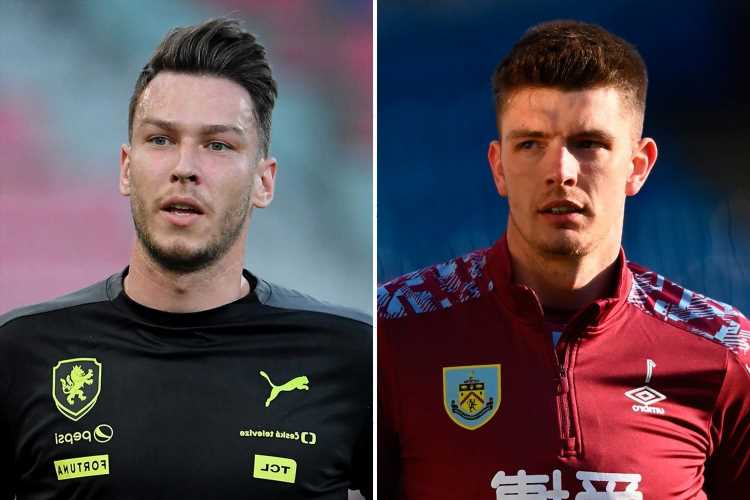 BURNLEY are lining up a move for Czech Republic international keeper Jiri Pavlenka.

The 6ft 5ins giant has spent the last four seasons as a virtual ever-present for Werder Bremen. 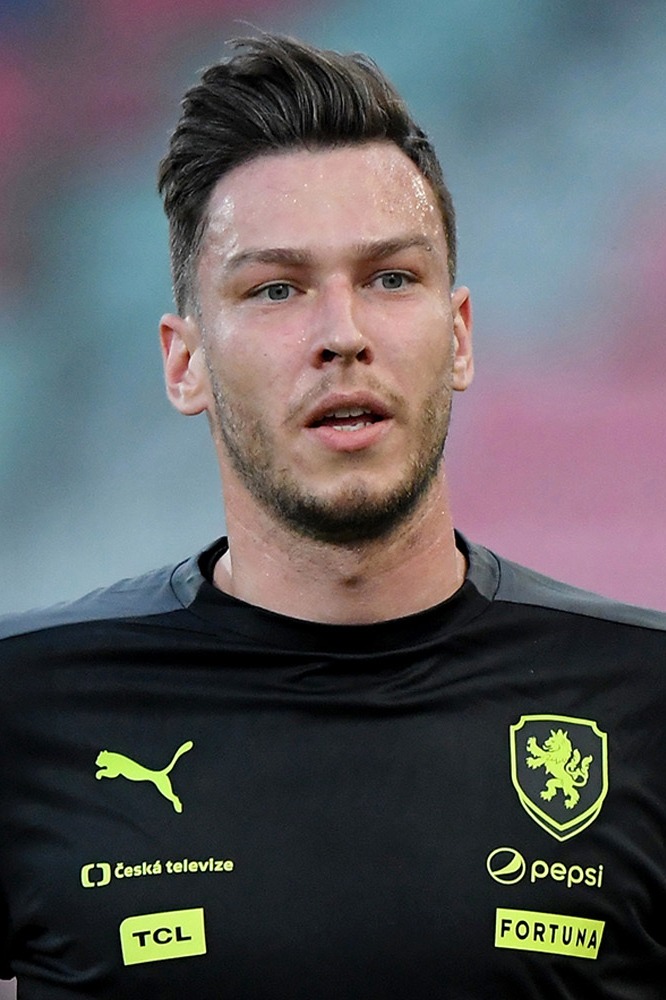 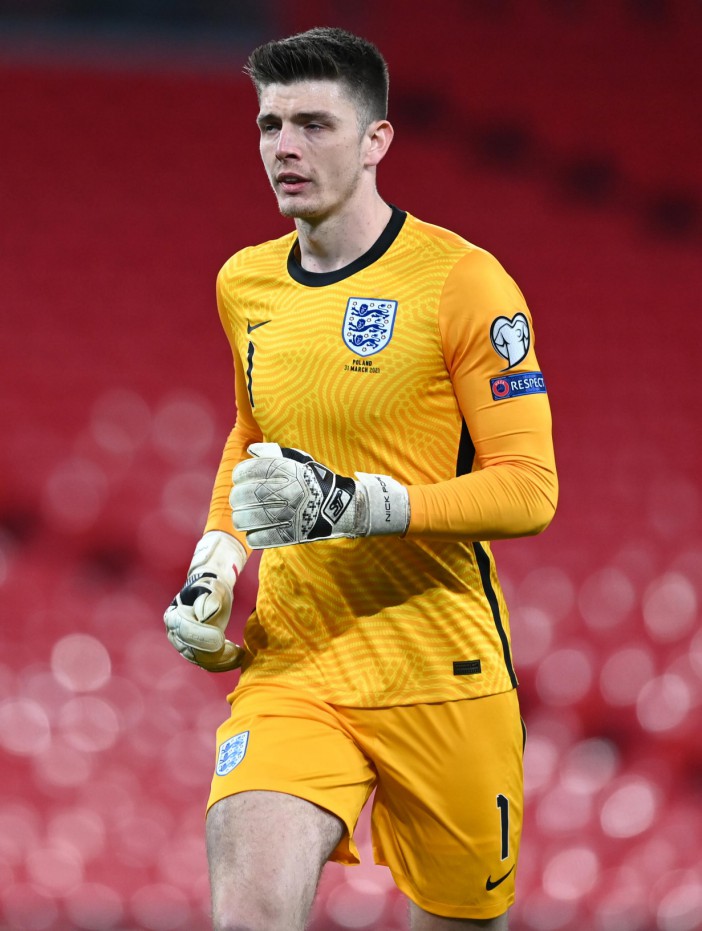 However the German club has just been relegated from the Bundesliga, and has been forced to cut costs.

Turf Moor officials have now reportedly approached their Bremen counterparts about a deal for Pavlenka.

The 29-year-old has won 14 Czech Republic caps, but missed out on their Euro 2020 squad after suffering a back injury.

He is a national teammate of Burnley striker Matej Vydra, 29.

Clarets boss Sean Dyche is seeking a replacement if in-demand No.1 Nick Pope leaves during the summer.

Tottenham are rumoured to be interested in Pope, who has spent the last five years at Burnley.

Bremen will seek closer to £4.5m for the former Slavia Prague keeper, who has made 155 appearances for them.

He won the Czech title with Slavia in 2017 before making a £2.5m move to the WeserStadion.

Bremen are resigned to losing Pavlenka, and have a ready-made replacement at hand.

Greek international keeper Stefanos Kapino, who played for Nottingham Forest in 2018, is poised to return from a loan to second-tier Sandhausen.