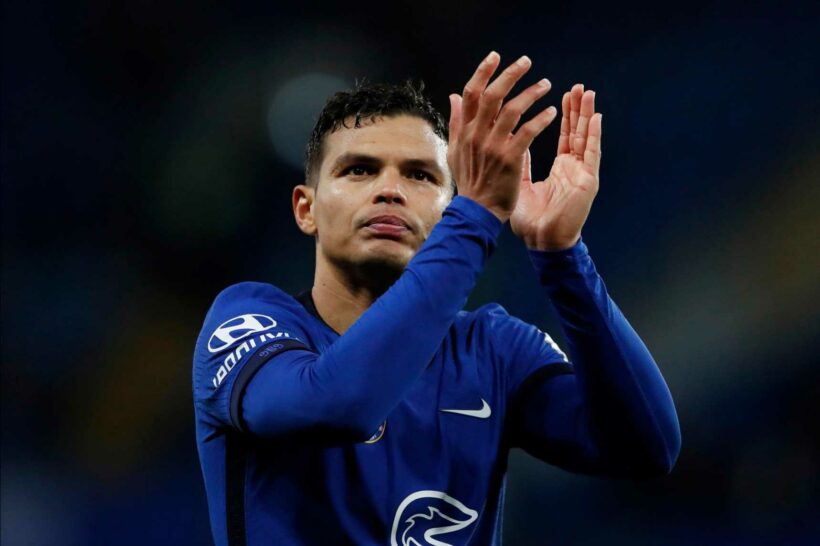 THIAGO SILVA is set to stay at Chelsea after reportedly reaching a verbal agreement over a contract extension.

The Blues snapped up Silva, 36, as a free agent last summer following a successful eight-year stay at Paris Saint-Germain. 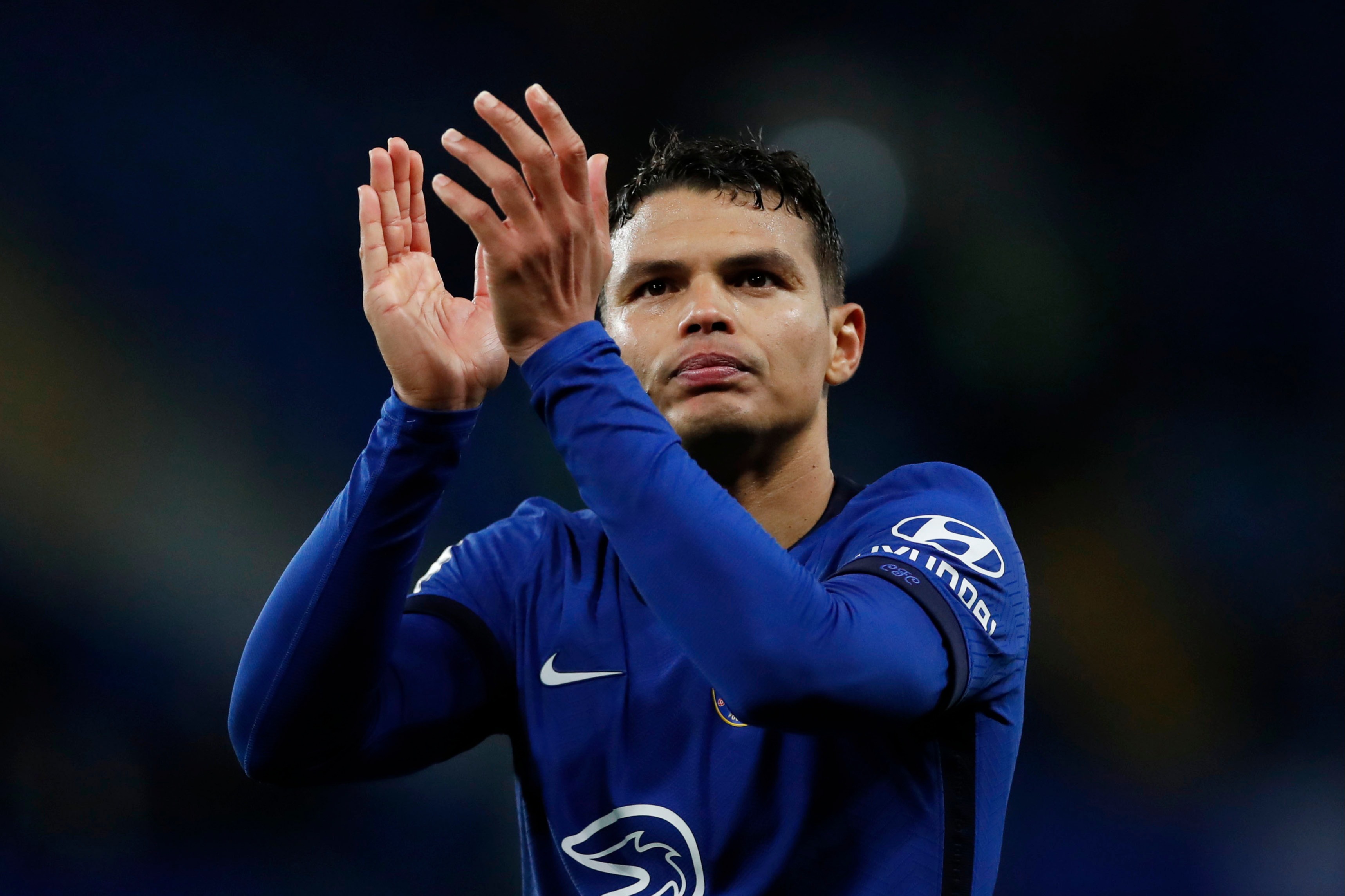 And he has remained a key member of the defence all year, aside from a short spell out injured through February.

Talks have been ongoing over a new deal for some time with Silva's contract up at the end of next month.

According to transfer journalist Fabrizio Romano, a breakthrough has led to all parties being happy to sign on for another year.

The agreement is seen as all but done with Chelsea now waiting for the paperwork to process after the Champions League final before the player signs on the dotted line.

Silva played the full 90 minutes in the West London club's 2-1 win over Leicester on Tuesday.

Thomas Tuchel's men are on the verge of sealing a top-four finish ahead of a potentially expensive summer in the transfer market.

The German is nonetheless expected to still rely on Silva next season and has spoken in glowing terms about the Blues vice-captain.

In March, he stated: "I’ve known Thiago now for many years, we had a fantastic partnership at Paris St Germain.

"He was an absolutely reliable partner as captain for me as a coach from the first minute I stepped in.

Silva recently admitted to being surprised by the technical nature of the Premier League, which he described as 'intense'.

He told the club website last week: "In my head, the majority of the teams played a long ball game, always kicking it long.

"That’s the idea I had in my head in the past but when I came here I saw that teams try to play.

"There are teams now in the top five or six of the Premier League, like West Ham and Leicester, who are teams that play proper football.

"That surprised me in a good way but still, in terms of intensity, it’s one of the most intense leagues in the world."

During their stay in England, fans have been introduced to Silva's wife, Isabelle, and her claims about the Chelsea team on social media.

And she opened up on her husband's future in a recent Instagram Q&A, replying when asked if they wanted to stay at the club: “If it depends on us…yes, yes, yes!!!”