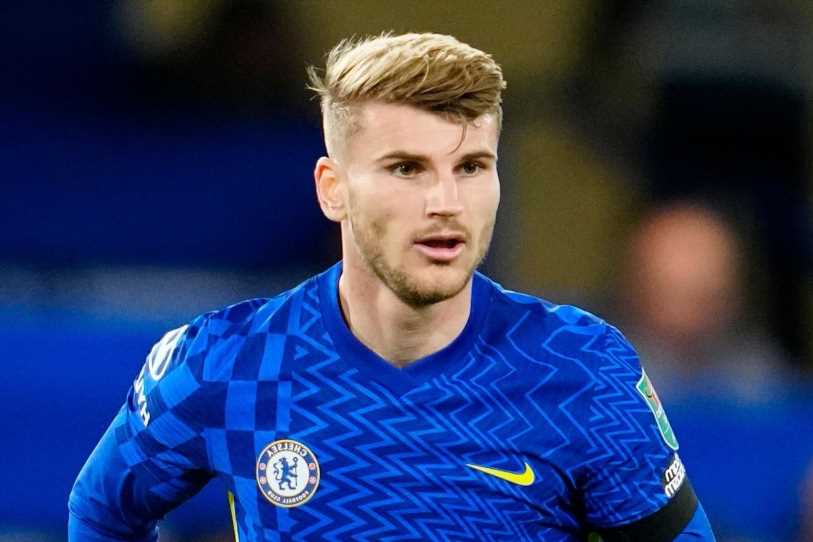 CHELSEA striker Timo Werner is considering returning to the Bundesliga this summer, according to reports.

The striker is said to have grown concerned about his position in the squad having had his game time limited by Romelu Lukaku's arrival. 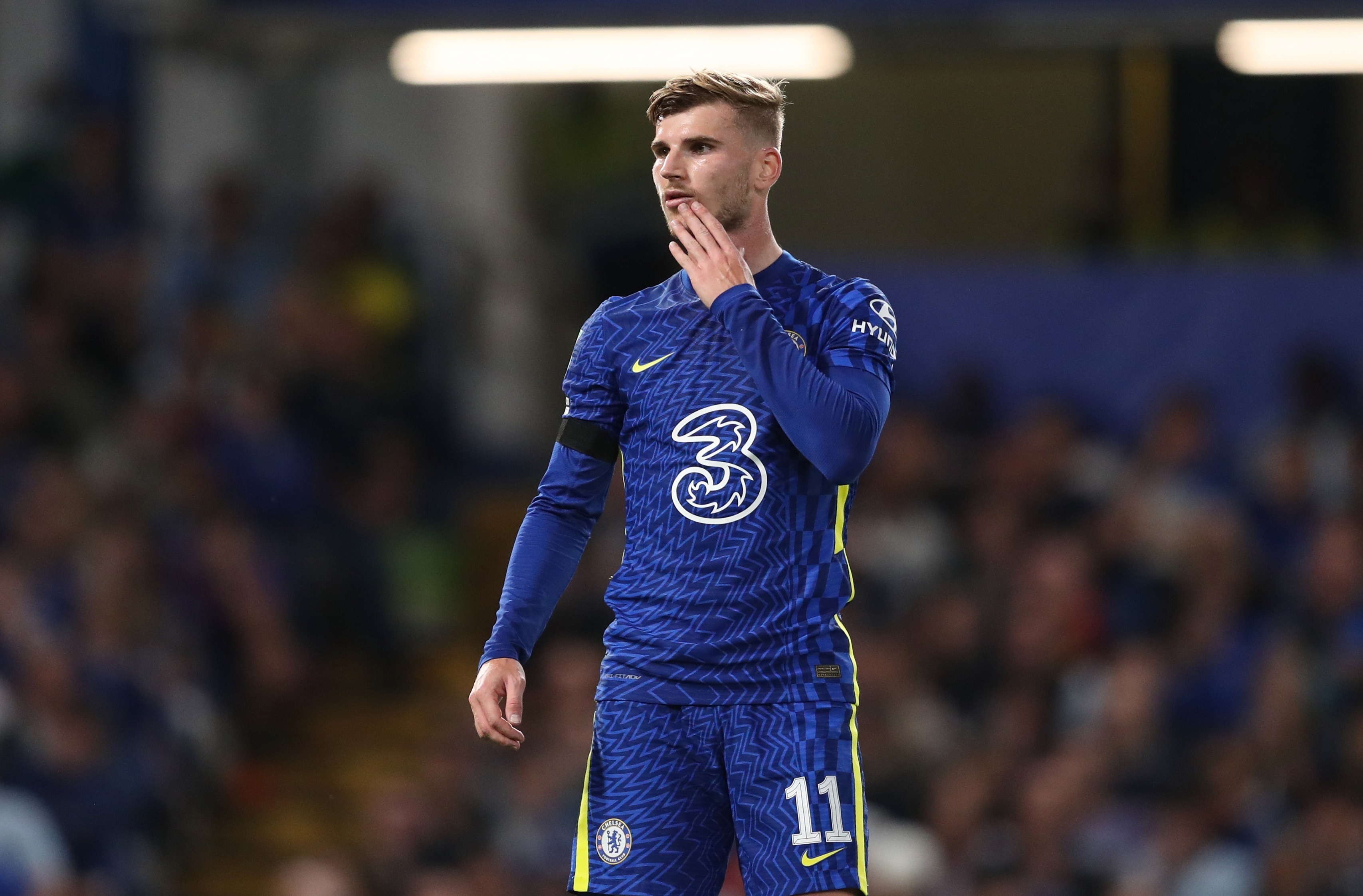 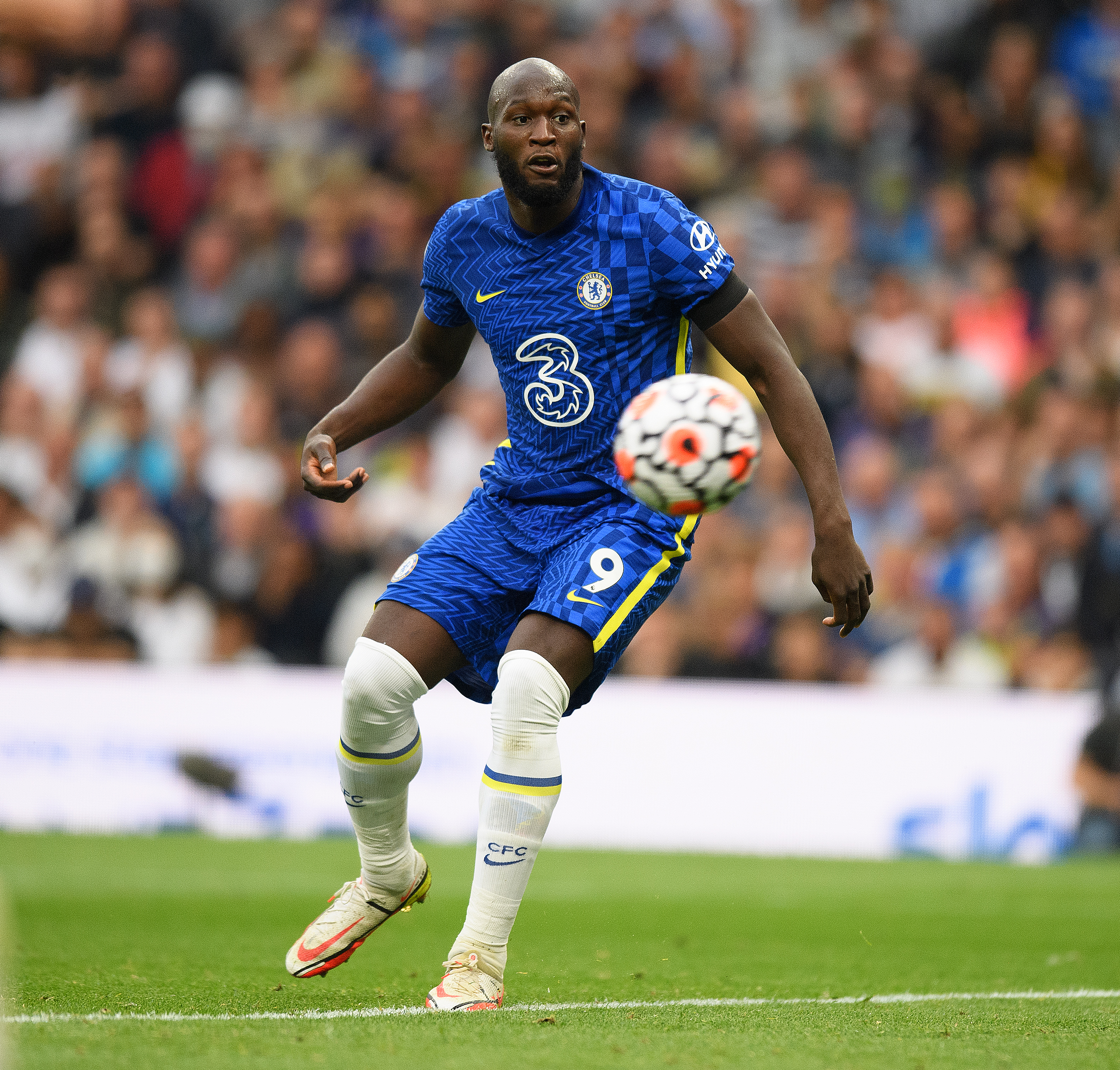 Werner, 25, has only started two games since Thomas Tuchel has been able to select the £97.5million Belgian.

Once in the Premier League defeat to Manchester City and once in the Carabao Cup against Aston Villa when he scored.

The German was reportedly keen to stay and fight for his place after a difficult first season.

And the striker's mindset reportedly stayed the same as Lukaku's arrival from Inter Milan was announced.

But having had very few chances to prove himself since, he is expected to reassess his future before the end of the season, according to the Telegraph.

Werner was left on the bench as the Blues lost 1-0 at Juventus in the Champions League on Wednesday – despite Tuchel making FIVE subs as they chased a goal.

And if the rest of the season plays out in similar fashion, Werner is expected to seek a move in the summer.

His £270,000-a-week wages could make a deal difficult with very few teams able to afford him.

But a summer striker transfer merry-go-around could see a spot open up in the Bundesliga – which is the move Werner would prefer.

Kylian Mbappe is expected to join Real Madrid with Robert Lewandowski a contender to fill his boots at Paris Saint-Germain.

That will leave a hole in Bayern's frontline.

Werner is said to be on their shortlist but they would prefer Erling Haaland.

The Norwegian is expected to leave Borussia Dortmund with several of Europe's giant clubs hovering.

But whether it's to Bayern or elsewhere, Dortmund are also likely to need a No 9.

Bayern manager Julian Nagelsmann was Werner's boss at RB Leipzig where the forward played the best football of his career.

And the 45-cap Germany international has also switched to Nagelsmann's agency Sports360which has further fuelled the rumour they could work together again.