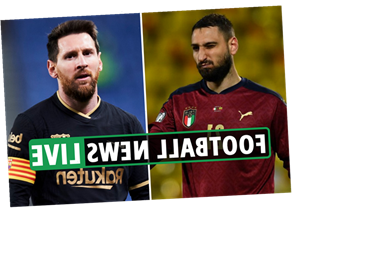 CHELSEA have been handed a boost in their apparent efforts to land AC Milan goalkeeper Gianliugi Donnarumma.