CALLUM HUDSON-ODOI has been slated for his 'very strange' pass trying to pick out Mason Mount.

And the bizarre decision came back to bite the Chelsea winger and his team as Brighton snatched an injury-time equaliser. 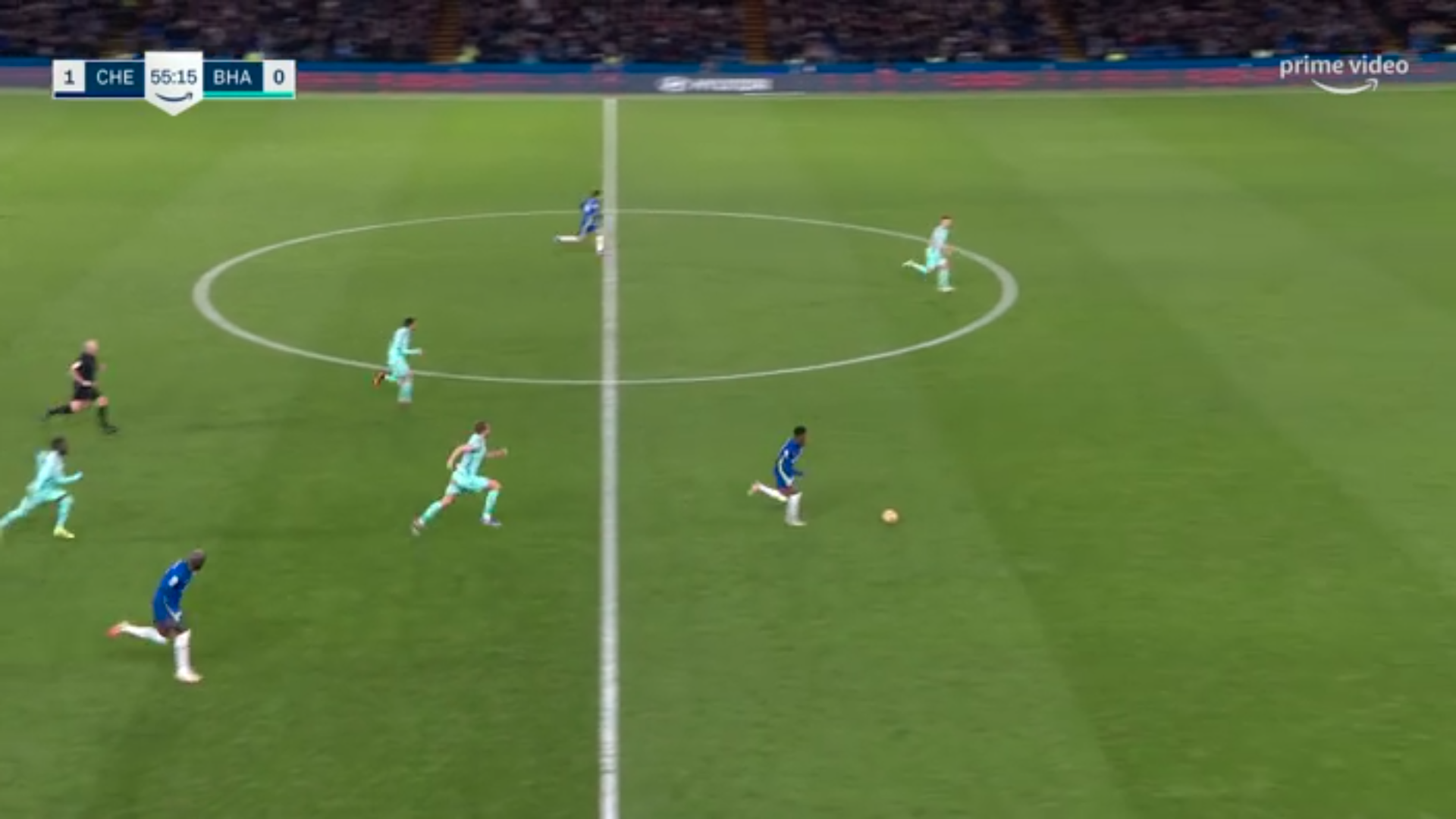 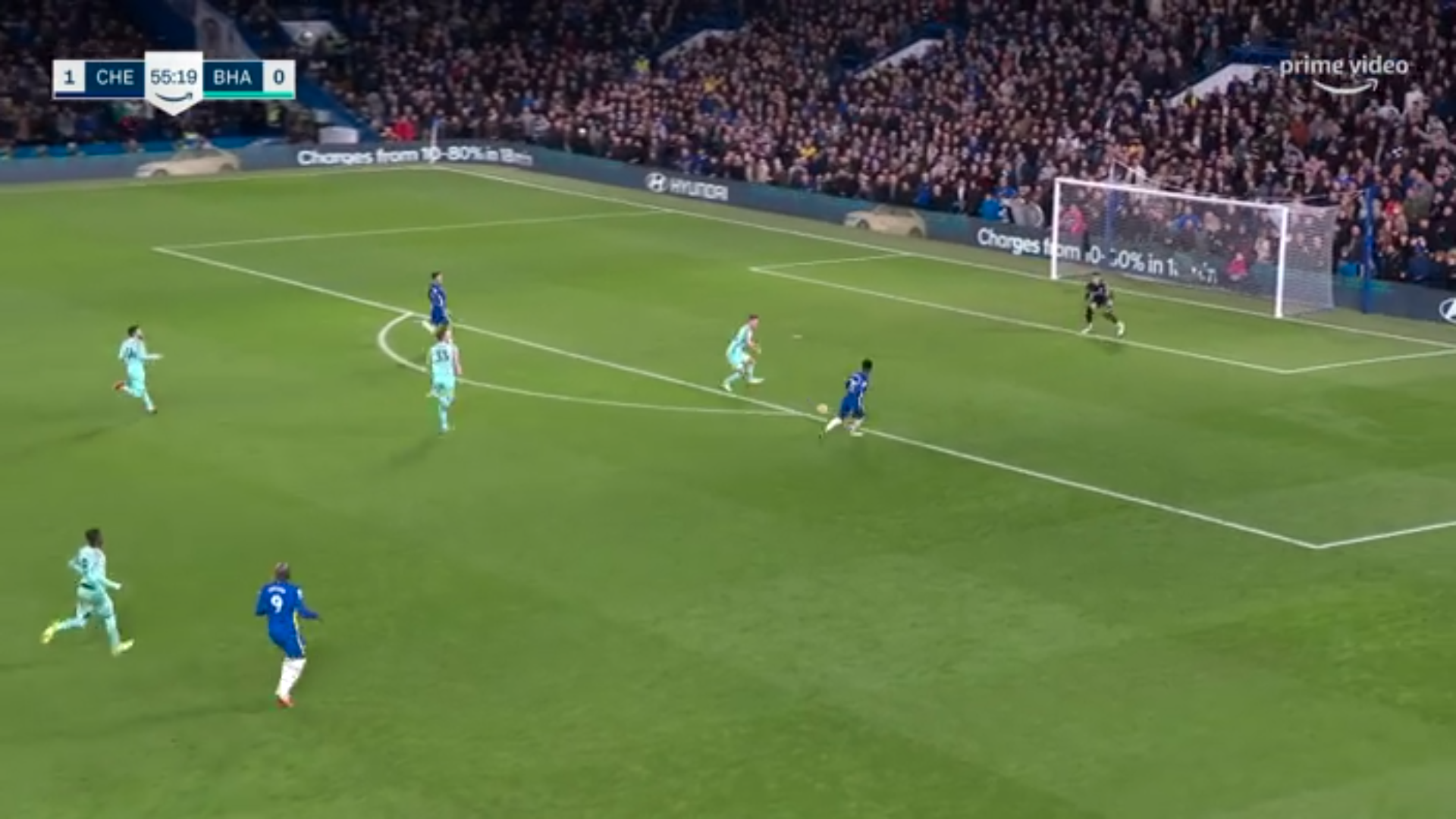 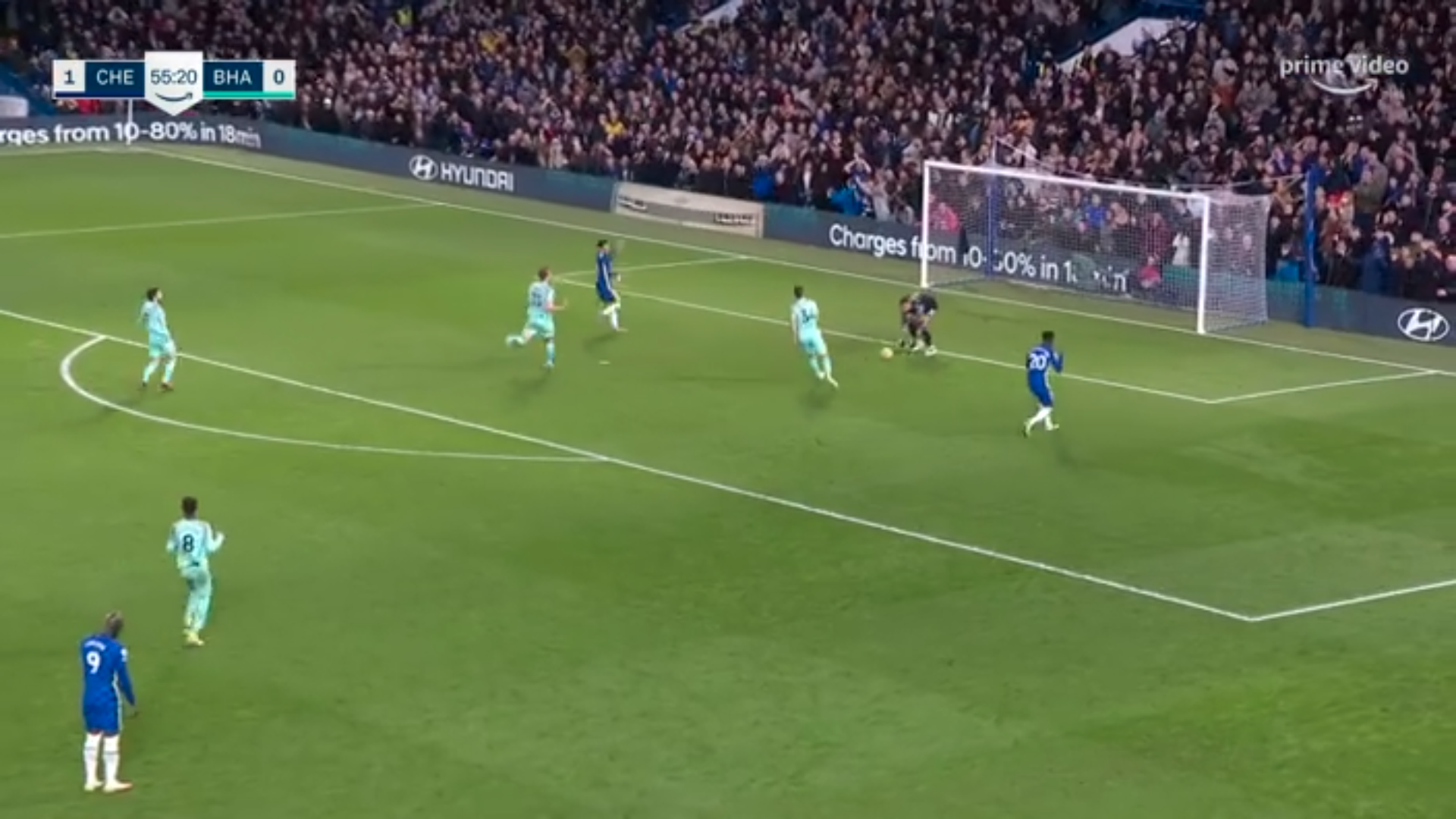 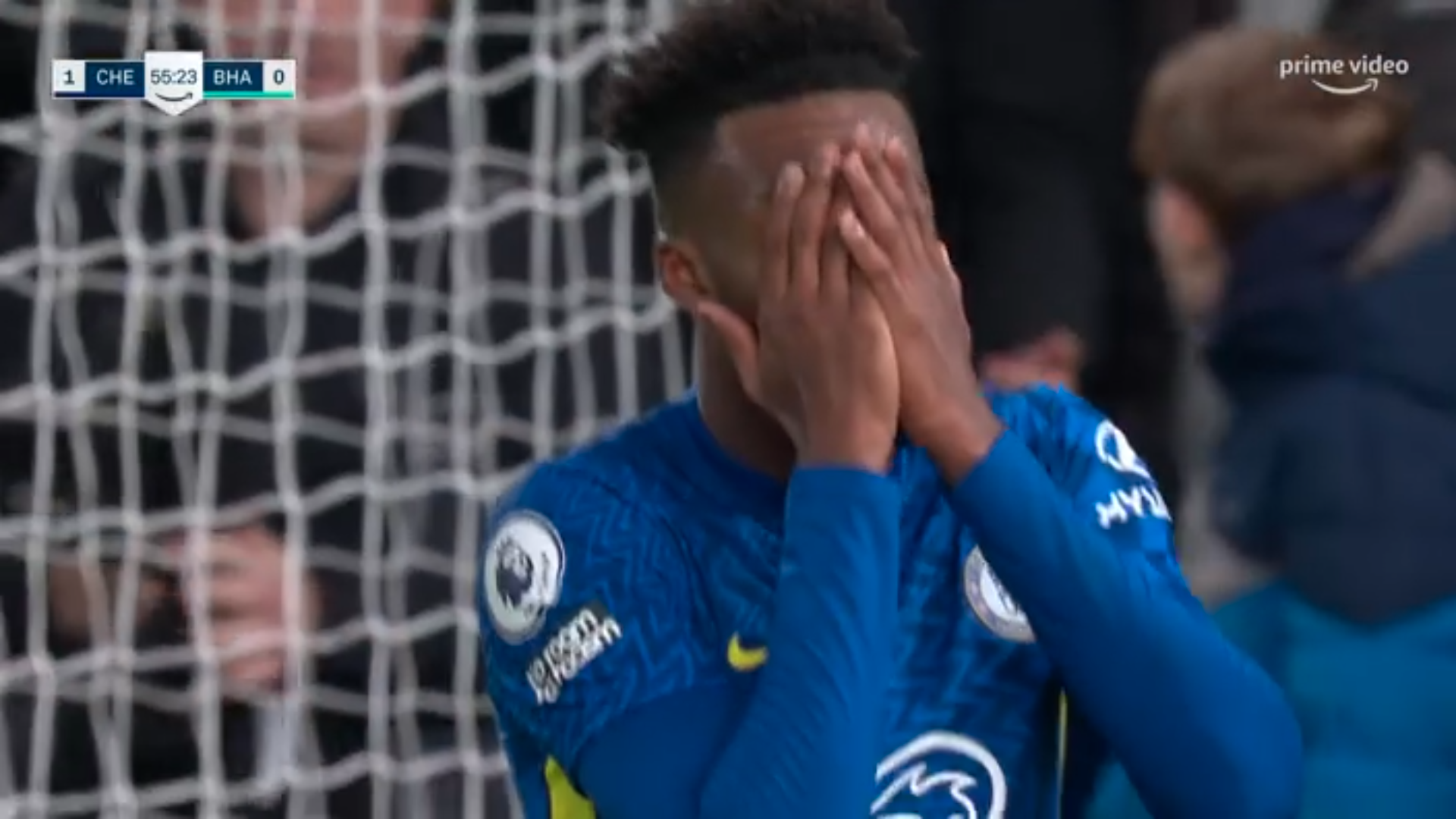 Hudson-Odoi started in attack at Stamford Bridge on Wednesday night alongside Mount and Romelu Lukaku.

And after Lukaku headed the Blues in front on 28 minutes, the winger, 21, looked destined to double their lead ten minutes after half-time.

But running through the middle to the edge of the area, rather than pulling the trigger to shoot, the academy graduate attempted a convoluted ball across for Mount.

However, rather than intricately threading for his mate, Hudson-Odoi simply gifted possession to Seagulls defender Joel Veltman.

Veltman ricocheted the ball back to his goalkeeper Robert Sanchez, who gratefully collected.

Hudson-Odoi – who has four goals in 68 Premier League appearances – put his head in his hands after wasting the glorious chance while an exasperated Mount flung his arms in the air.

THEY TOOT… THEY SCORE

Spanish newspaper jokes that Ronaldo has 'offered himself to Barcelona'

And former Chelsea striker Eni Aluko slammed the forward for his costly blunder.

Speaking on Amazon Prime, the pundit said: "At this level you’ve got to be better.

"That’s the difference potentially between winning the game and getting a sickening equaliser at the end and drawing the game."

He added: "I’m surprised he needed to pass. It’s not like he tried to pass over the defender or around him.

"He hit the defender straight away. That’s very strange. Normally you miss that pass in behind because the other player is too far ahead of you or you try to play it too clever.

"He didn’t do one or the other. He just hit the defender. Very strange."

On the commentary, ex-Chelsea man Andy Townsend said: "You’ve got to exploit that. That must end up with an attempt on goal.

"It’s the decision from Callum Hudson Odoi – it’s that end product, those key moments he’s got to do better in.

"He's worked hard, it’s just those big moments, those big decisions to make – if he can start getting those right he will develop much quicker as a player."

Hudson-Odoi was booked for a foul on Yves Bissouma on 64 minutes and three minutes later was hooked off by Thomas Tuchel, as N'Golo Kante came on.

Chelsea looked set to hold on for a crucial three points in the title race but Danny Welbeck headed past Edouard Mendy in the 91st minute. 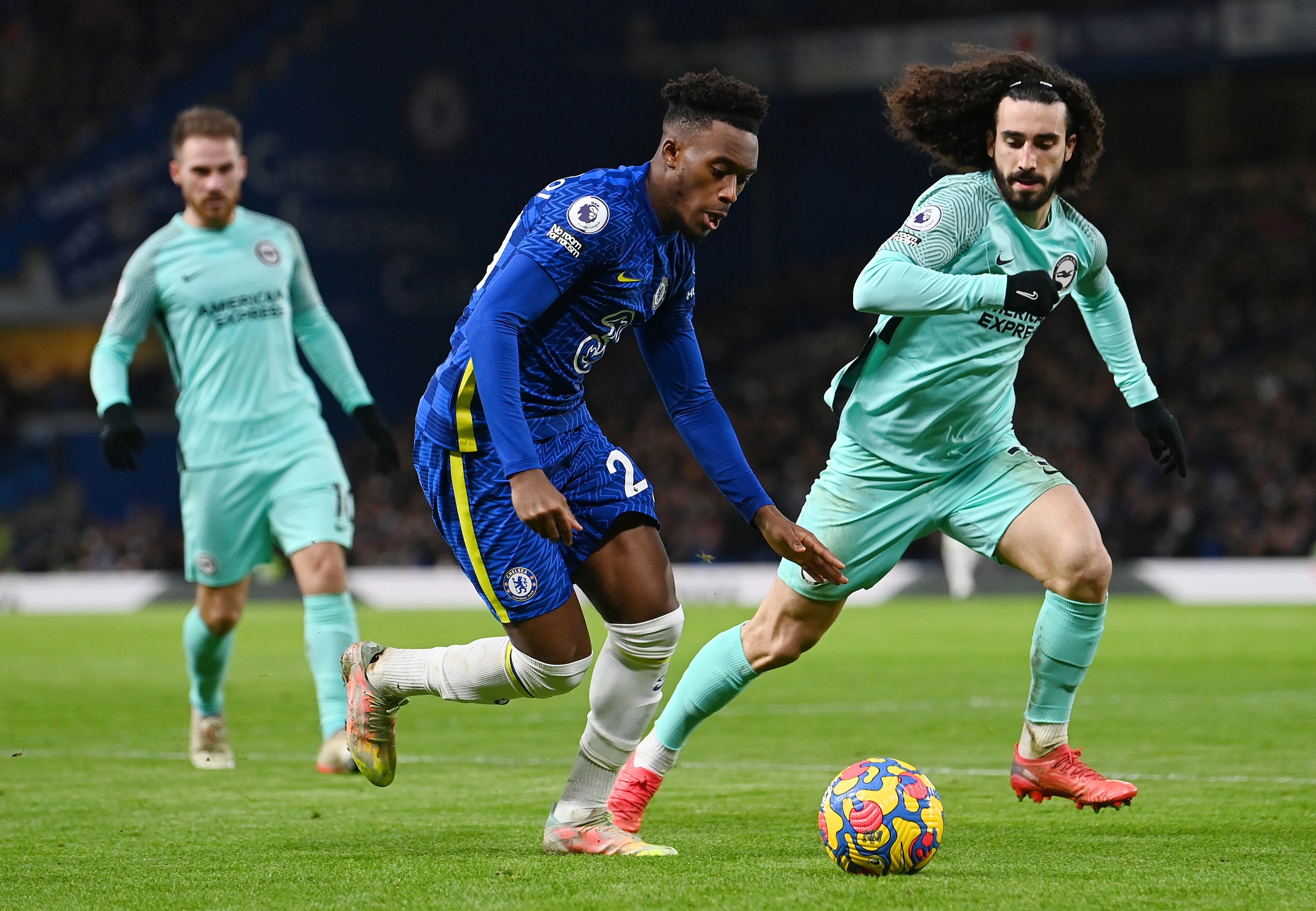 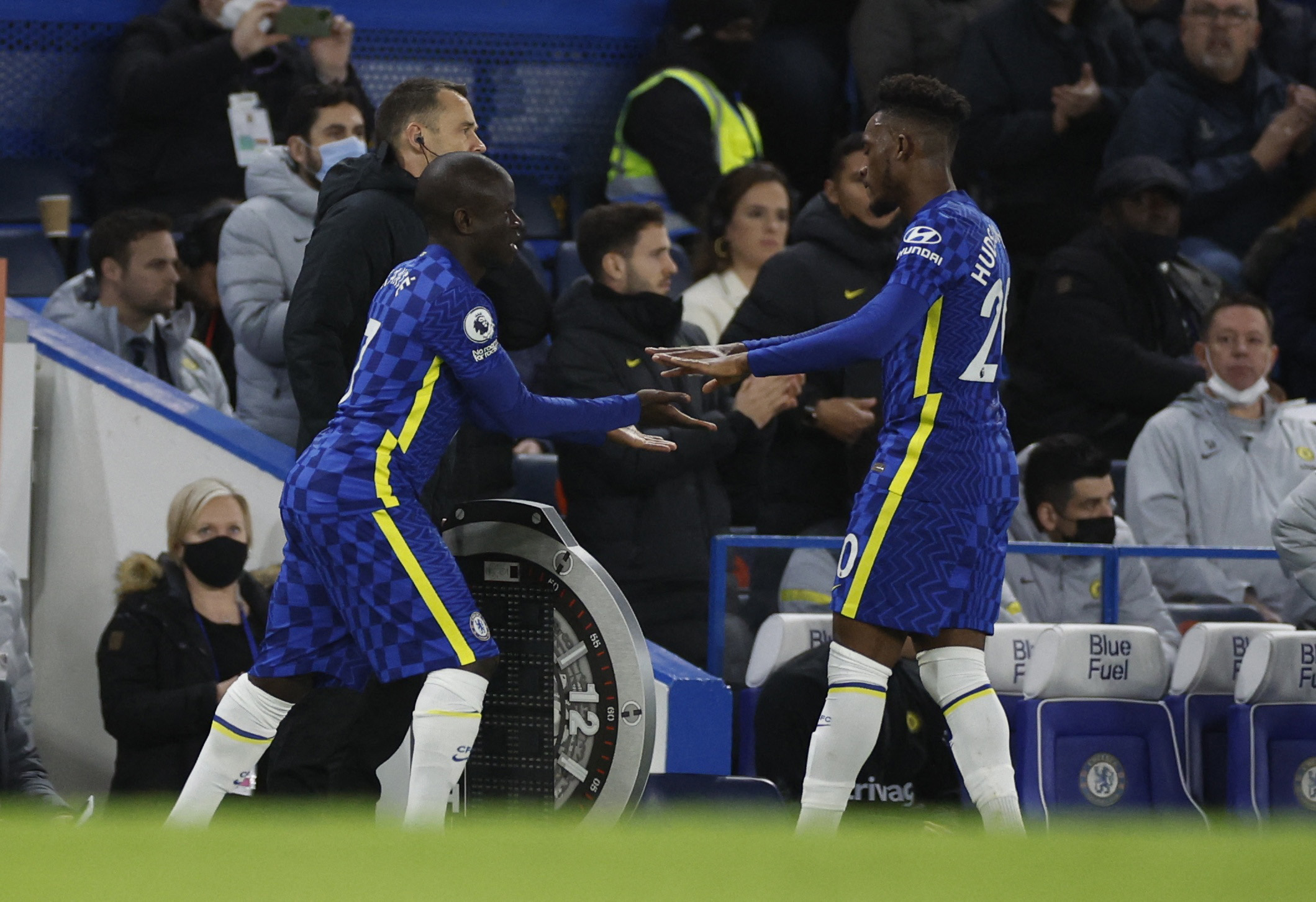