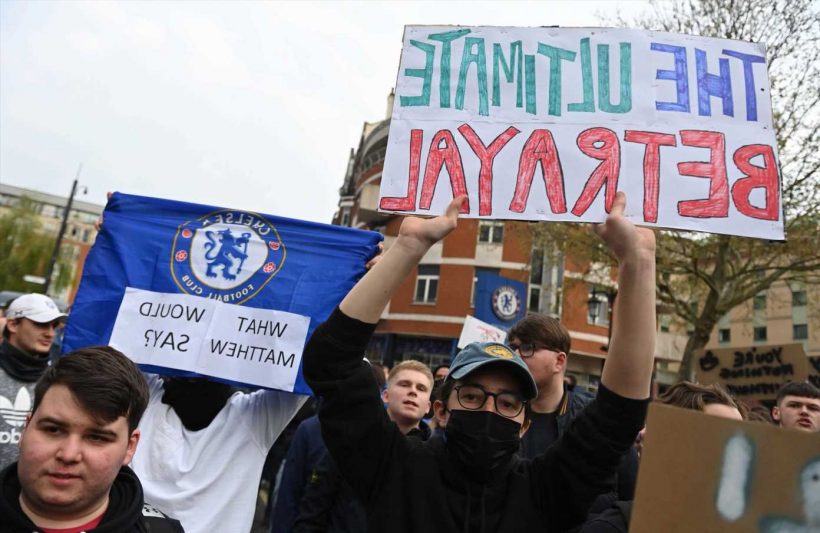 CHELSEA are set to pull out of the European Super League in a victory for football.

The Blues are 'preparing documentation' to request withdrawal from the rebel league. 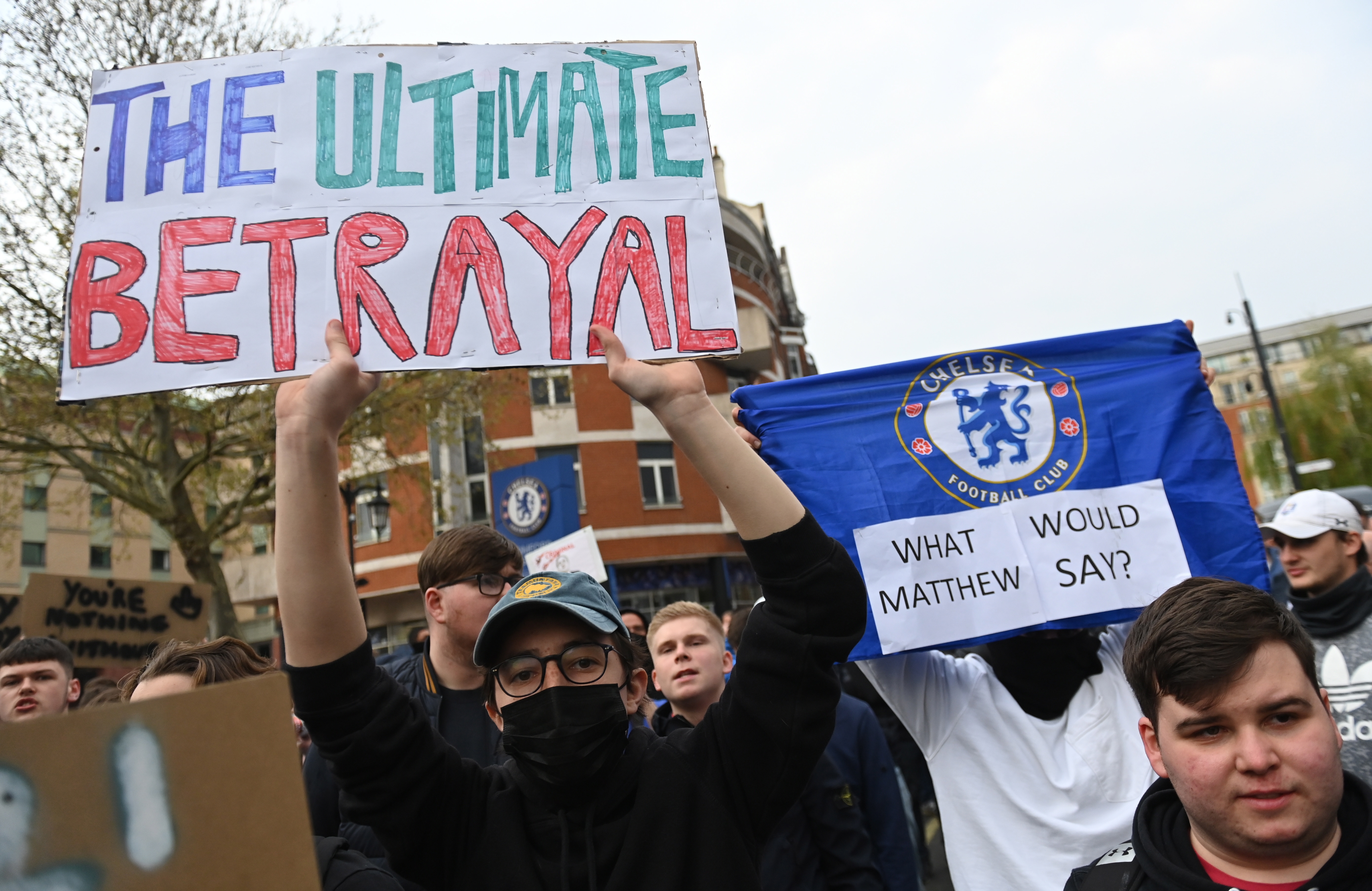 The European Super League was announced on Sunday night and met with a furious backlash from fans, players and authorities.

The plans have also been criticised by the likes of Boris Johnson and Prince William.

And the Blues look to have backed down after seeing massive protests outside Stamford Bridge today.