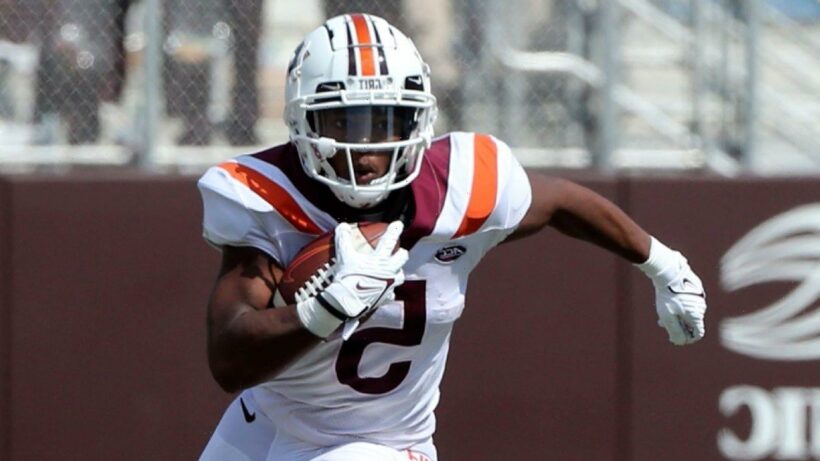 All odds are courtesy of Caesars Sportsbook and subject to change.