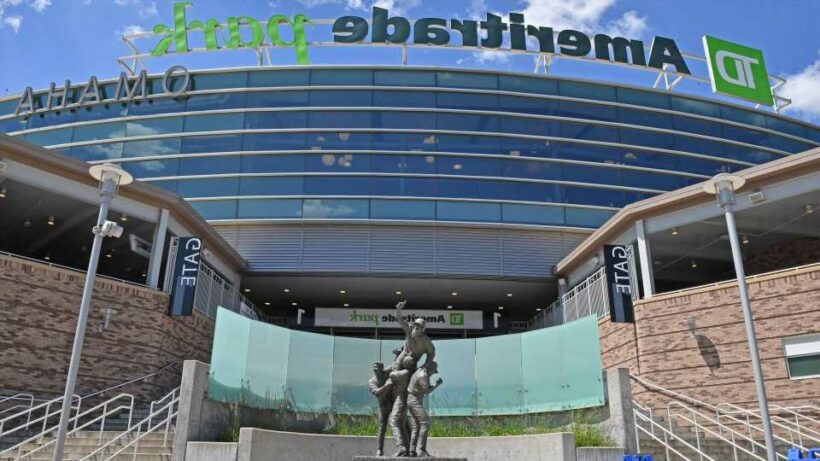 It is time for the 2021 College World Series.

After a two-year absense due to the COVID-19 pandemic, eight college baseball teams are back in Omaha, Nebraska, for a shot at taking home a national championship.

Several teams are looking to add another banner to their home ballpark. Texas (six), Arizona (four), Stanford (two), Vanderbilt (two), Virginia (one) are all looking to pick up another title, while Mississippi State, NC State and Tennessee are hoping to pick up the first natoinal championship in program history. For the Commodores, it would be two straight titles as they won the 2019 championship against Michigan.

Check out below for which baseball games are being held today, and a full schedule for the rest of the College World Series.

Here’s the schedule for today’s College World Series playoff games and how to watch each game live.

How to watch 2021 College World Series

ESPN continues its coverage of the NCAA Division I Baseball Tournament with the broadcast of all College World Series games. Most of the games will be broadcast on either ESPN or ESPN2, with only a few being carried by ESPNU.

Games can also be streamed on either ESPN+ or on fuboTV, which offers a free seven-day trial.

Wednesday schedule to be announced

Thursday schedule to be announced, if necessary

Friday schedule to be announced, if necessary